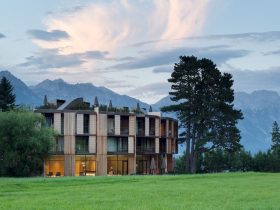 Lanserhof Lans: A Sustainable and Healthy Building Complex with Red Cedar Wood on the Facade

Located in Marseille, France, Local Architecture Network (LAN) Paris transforms the constraint in this modern office into an asset. This big project is a result of a formal strategy capable of a single gesture and also to combine the ambitions and requirements related to the program expressed by the Moa. The form of the building is composed of three figures including U-shaped volume and defined by two facade systems. 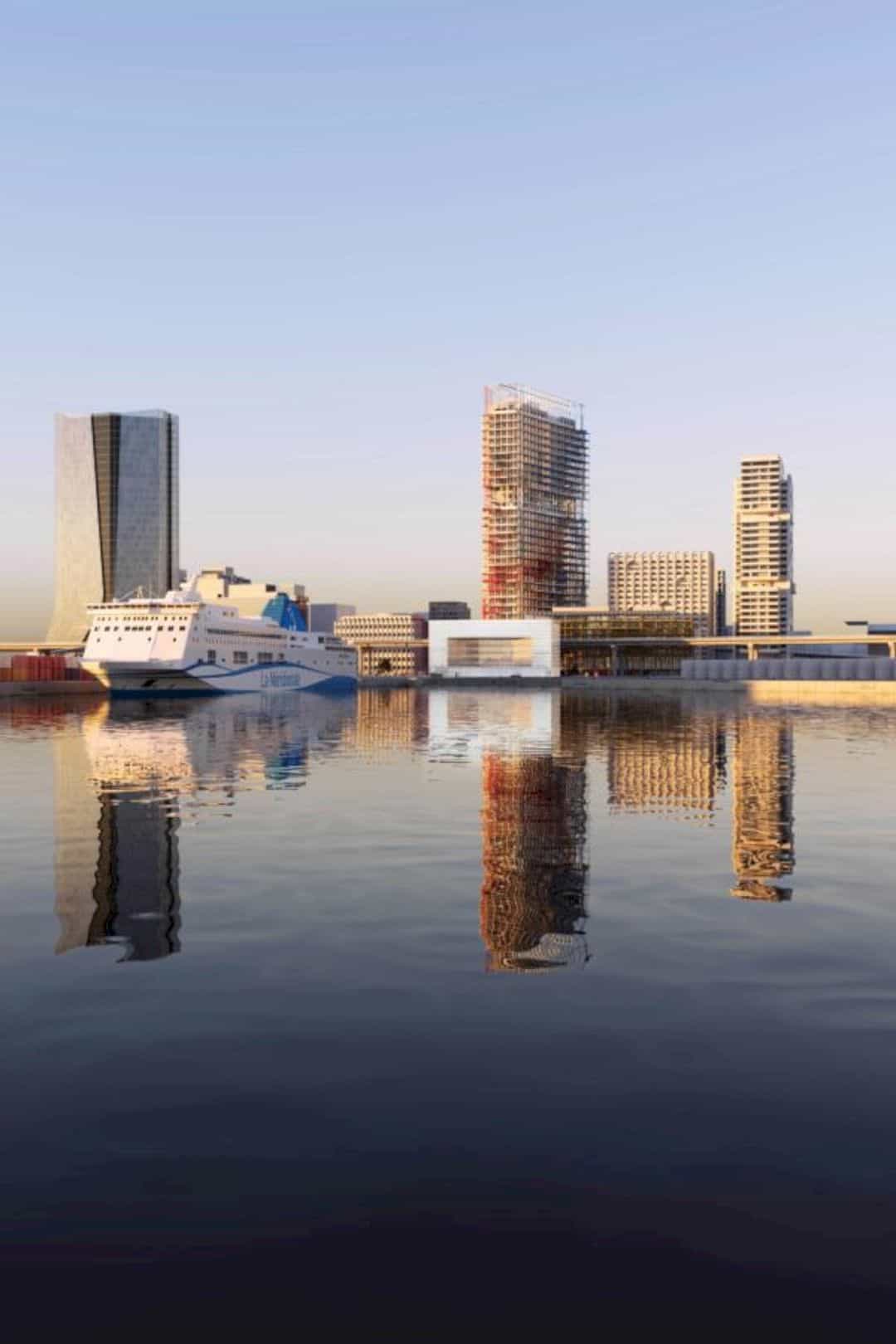 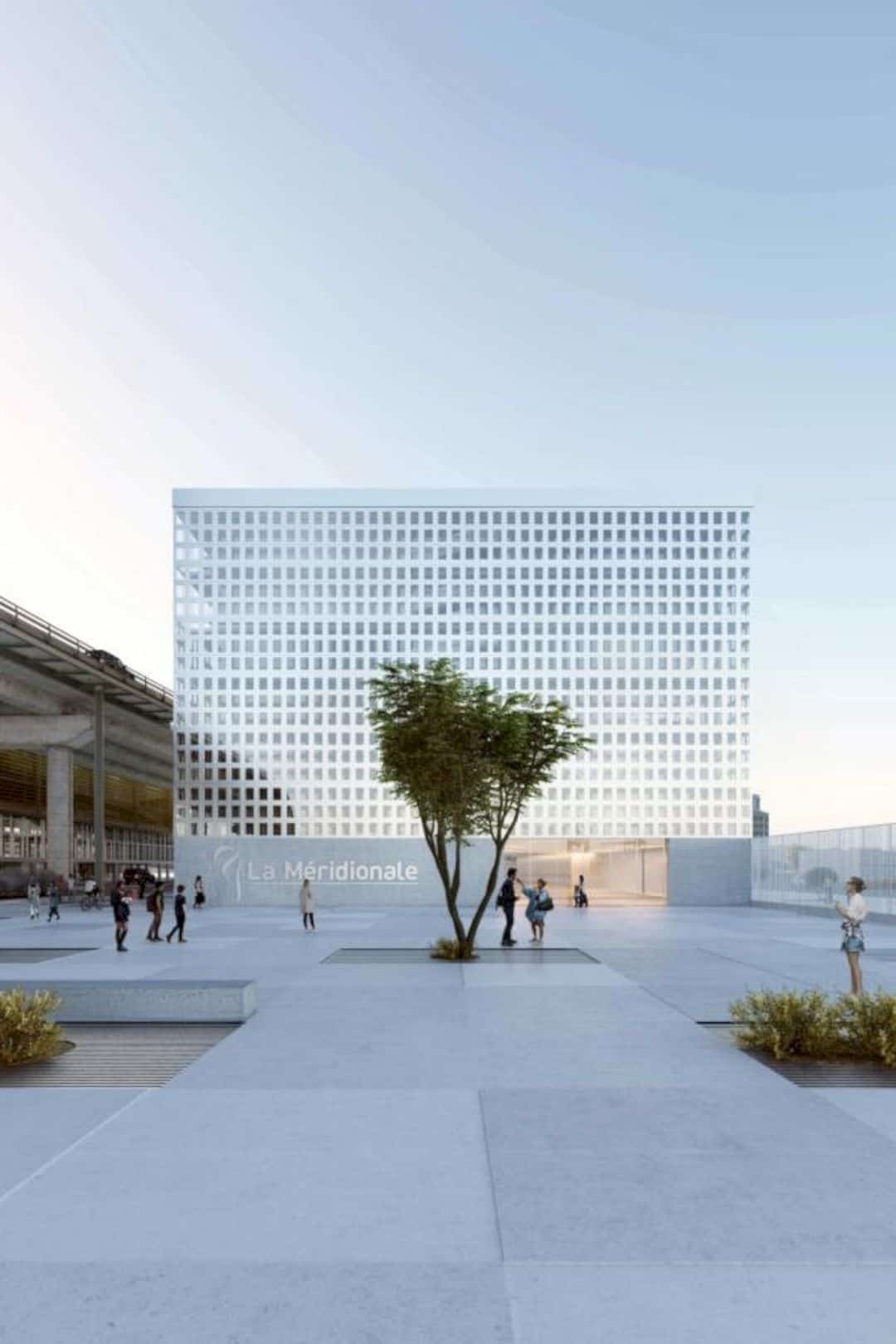 The building form is composed by the superposition of three different figures. The first figure is a rectangular base on the plot, implanted entirely. The second is the intermediate U-shaped body facing the sea and the last one is a crown of two floors developed around the building courtyard. Several advantages are offered by this morphology. With the best-operating conditions, it is possible to make coexist the school, the space of La Méridionale, the business, and the office independent entrance on the ground floor. 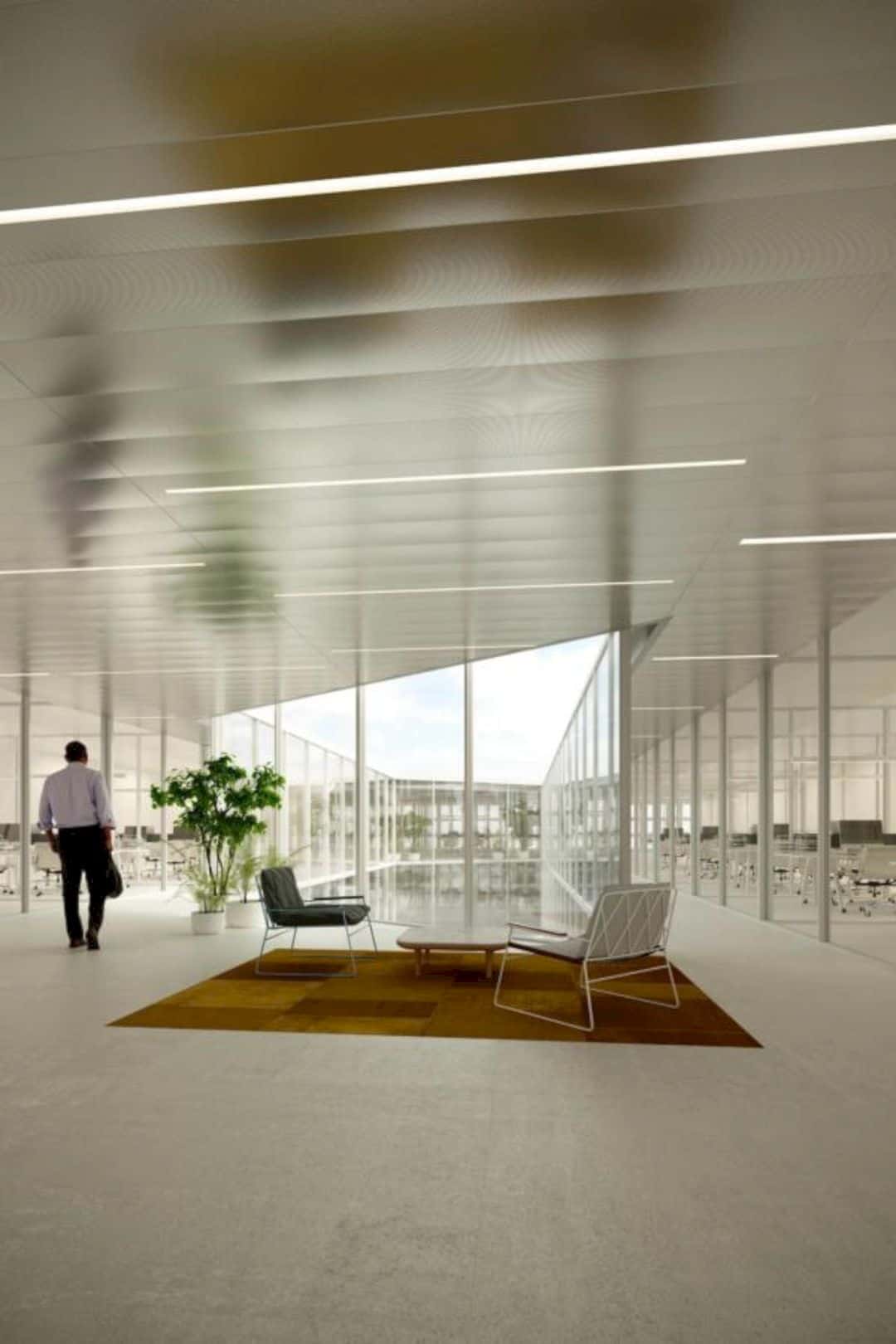 The variable thickness in the offices and sea views are offered and maximized by the u-shapes volume, offering tenants all possible configurations. The headquarters of La Méridionale is located on the last two floors of the building with an exceptional character and a benefit from the circulations and the lighting on the first day. This volume also allows natural, passive solar protection. 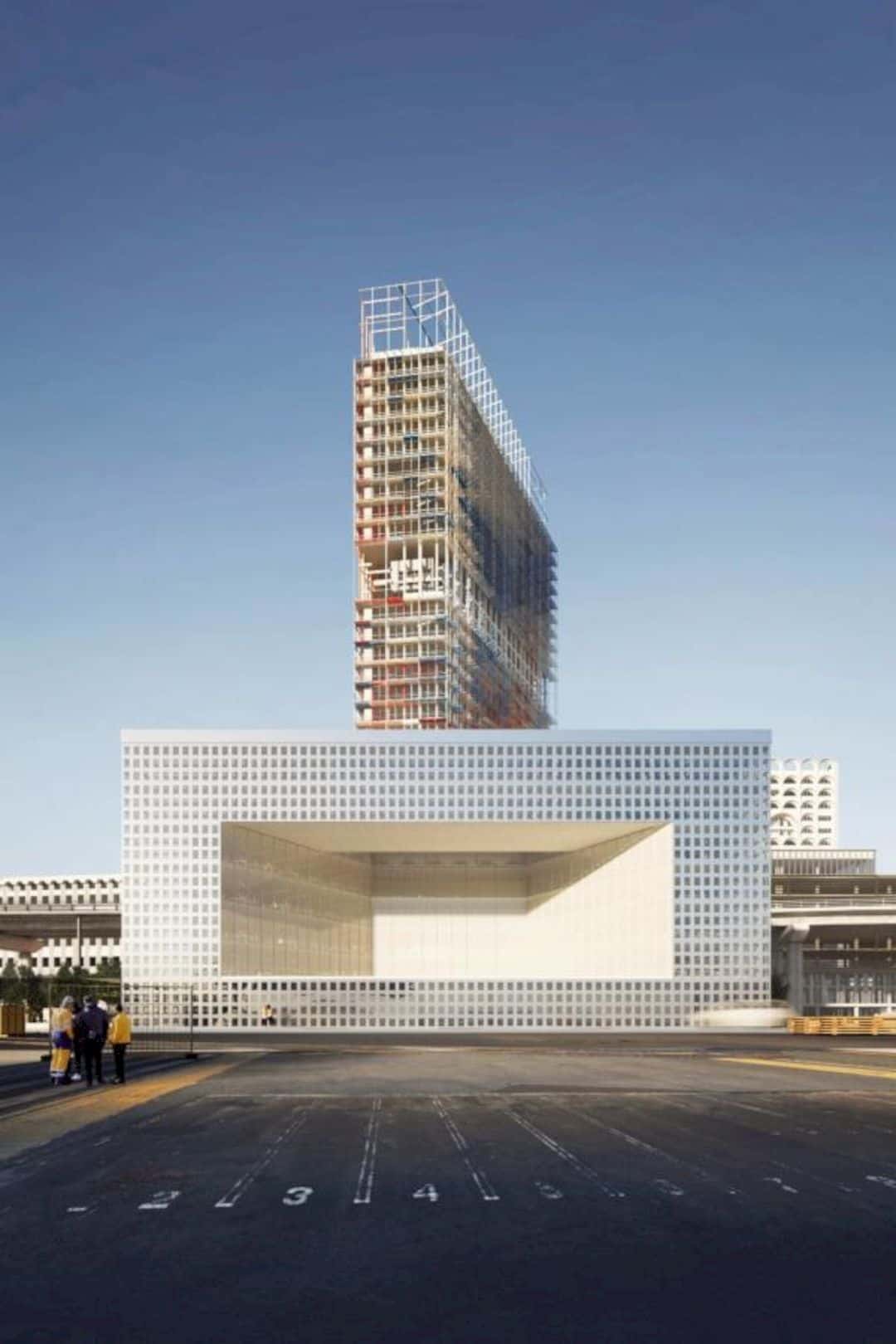 The coronation can protect the office floors with that look out over the sea without obscuring the views. This volume also can evocative the universe related to travel and recalls the ancient amphitheaters of the Mediterranean basin figure like a semicircle. A sundial is also evoked by the play of lights where the light can indicate the time it is. 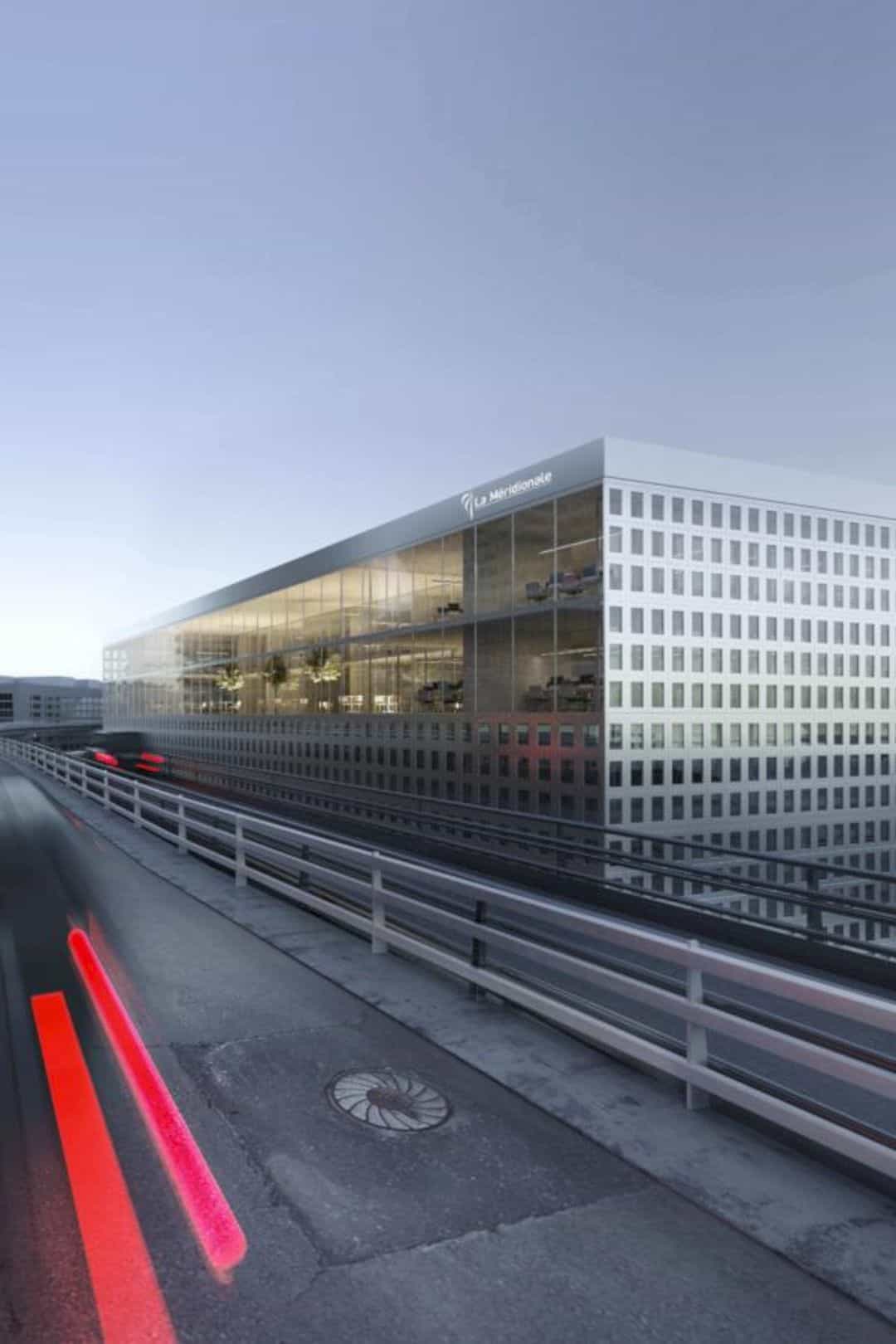 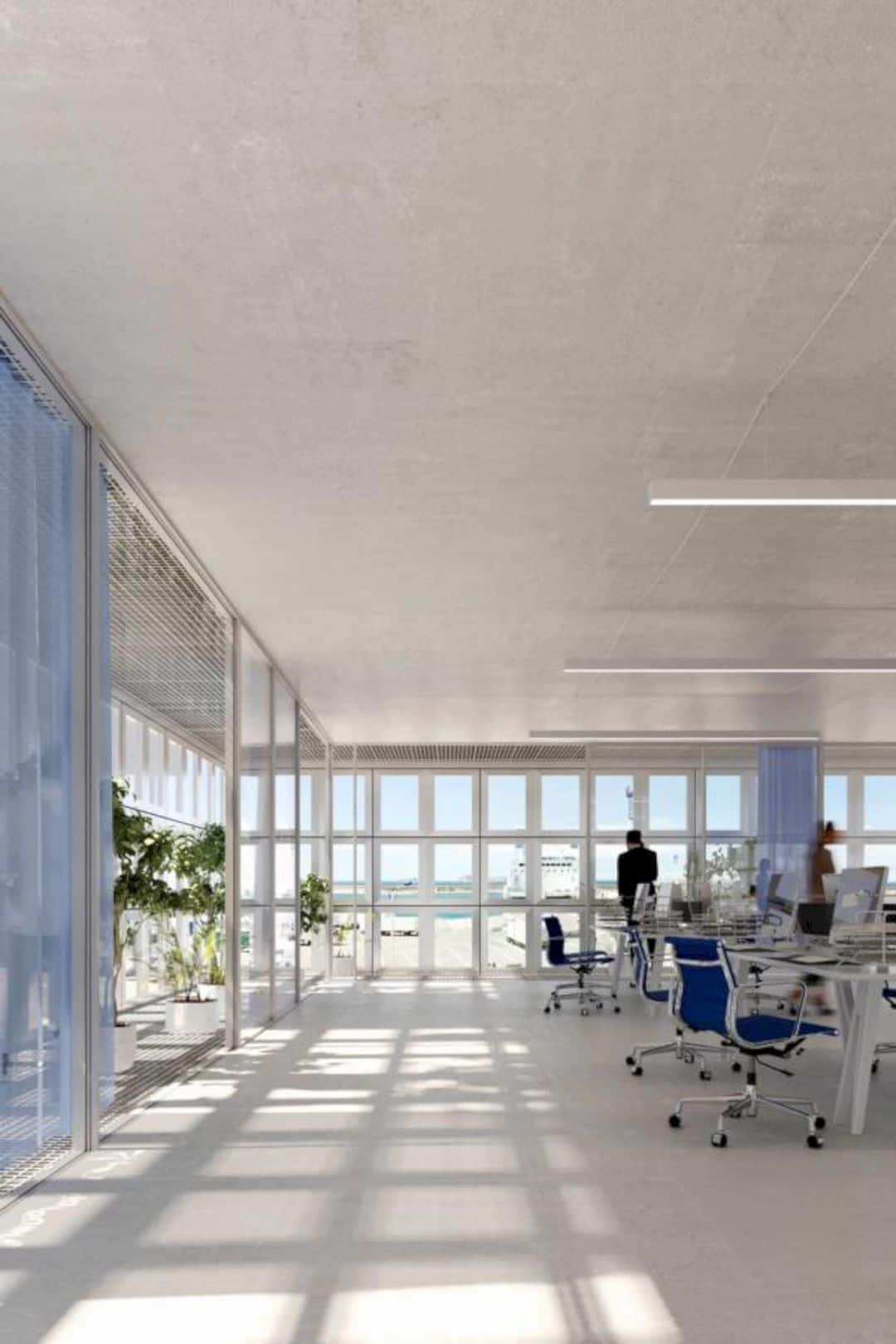 The compact architecture of this office building can bring up a changing immaterial object with an architecture made of glazing, lightness, and finely screened aluminum. This architecture consists of blurring the tangible limits of the building in a poetics of the blur and the evanescence, making from superfluous the reading of a solid volume. 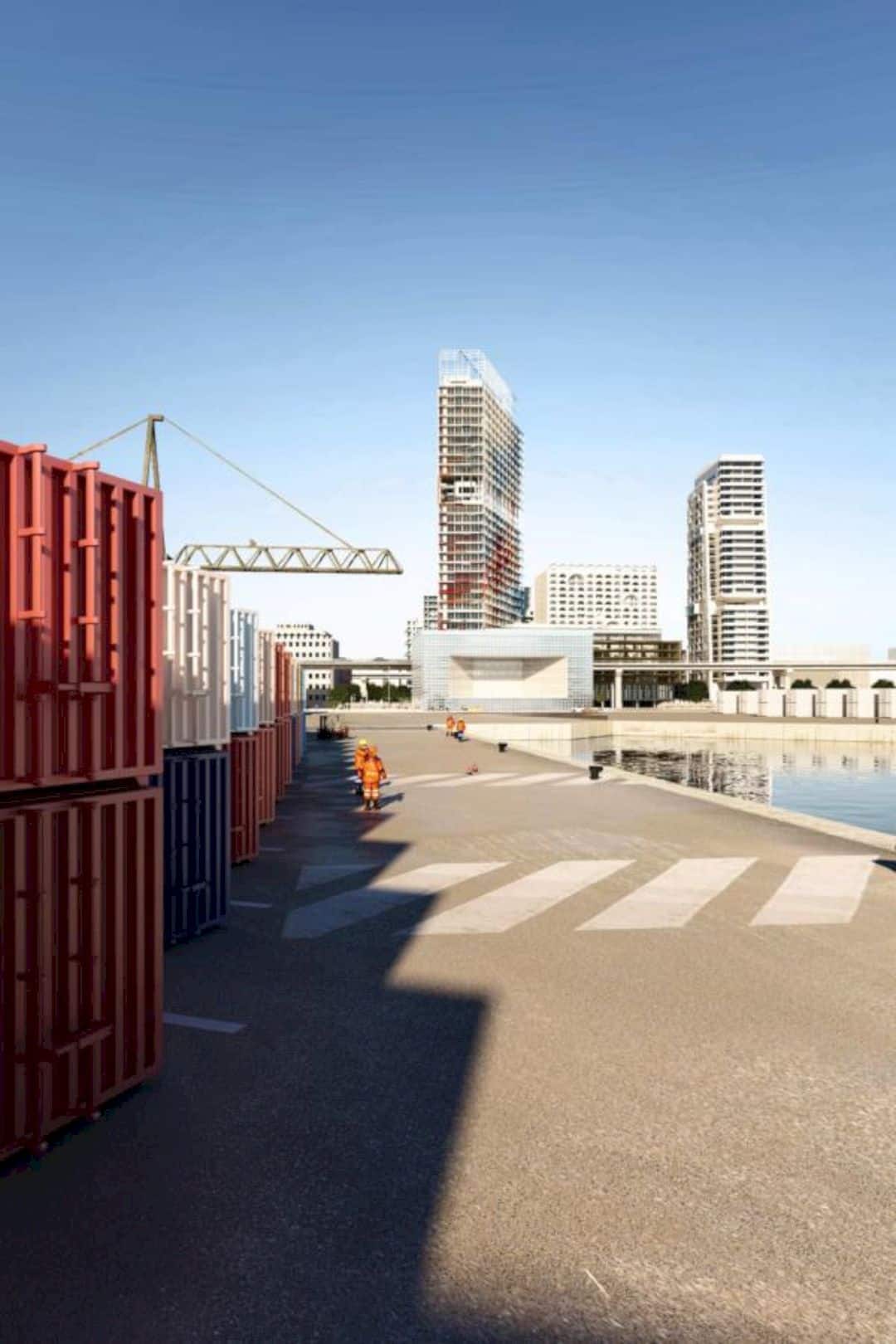 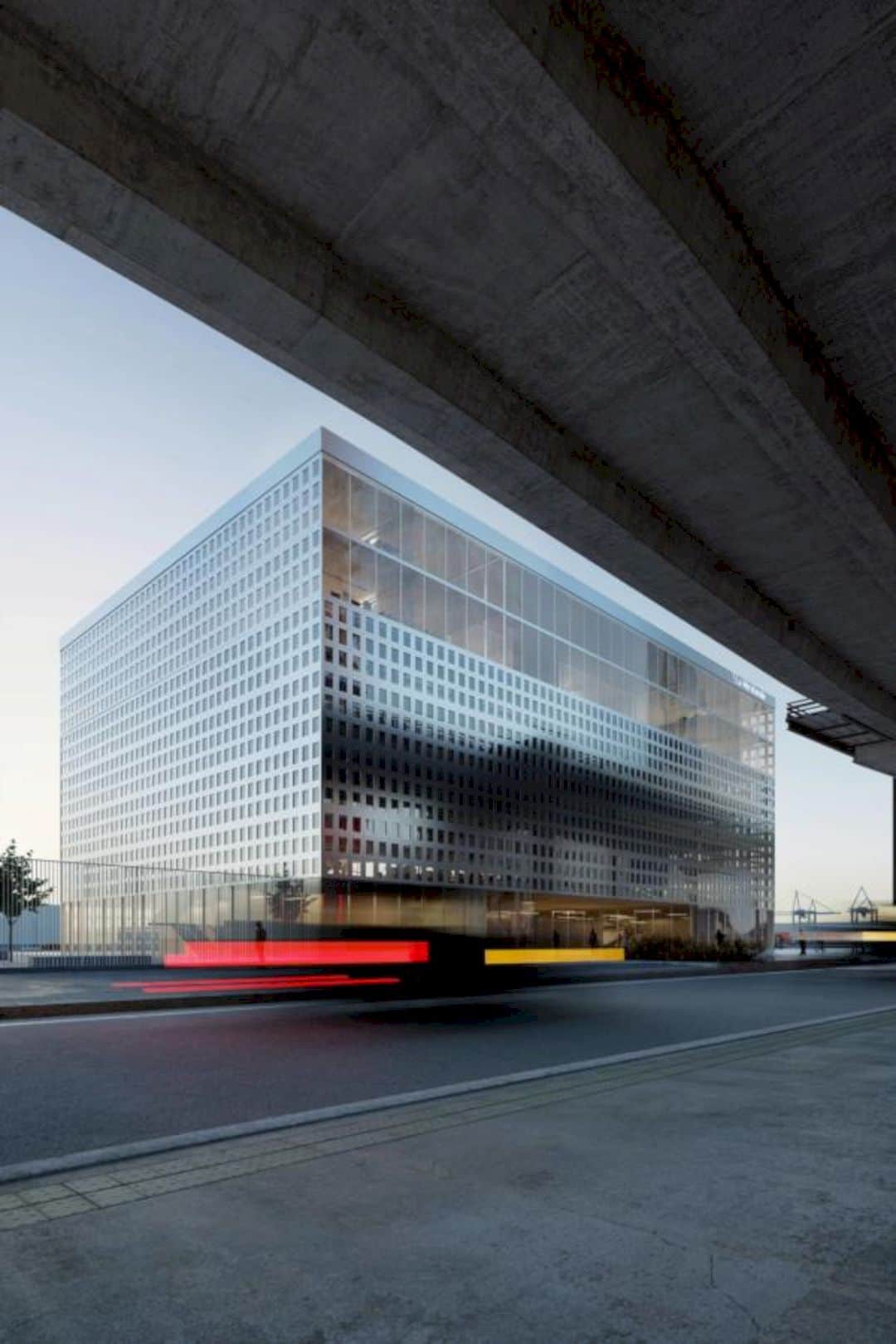 This project follows the two devices corresponding to two facade systems, defined through light, shadow, and reflection. Brushed in aluminum, the first facade offers a very good reflection in the light and its aluminum is appreciated for its durability. The second facade system is the urban window, a screen-printed glass façade with a combination of graphic work and the thermal requirements. 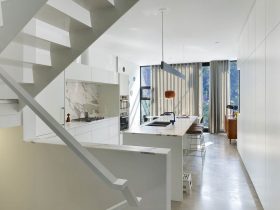 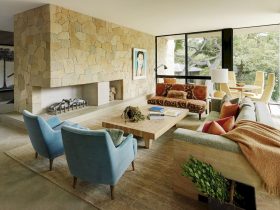 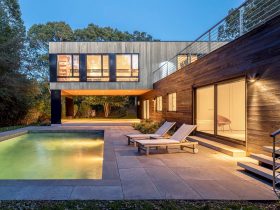 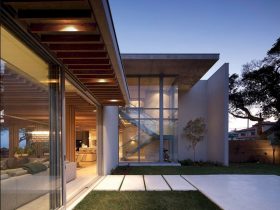