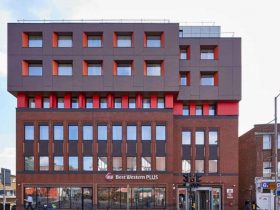 Best Western Plus Wembley: A Conversion of Disused Red Brick Office into A Modern Hotel

Fokkema & Partners proposed an elegant and efficient transformation plan for a competition to renovate a historical monument in Utrecht. The historical monument is known as Achter Sint Pieter 200 dedicated to the research community of the School of Law in the University of Utrecht. 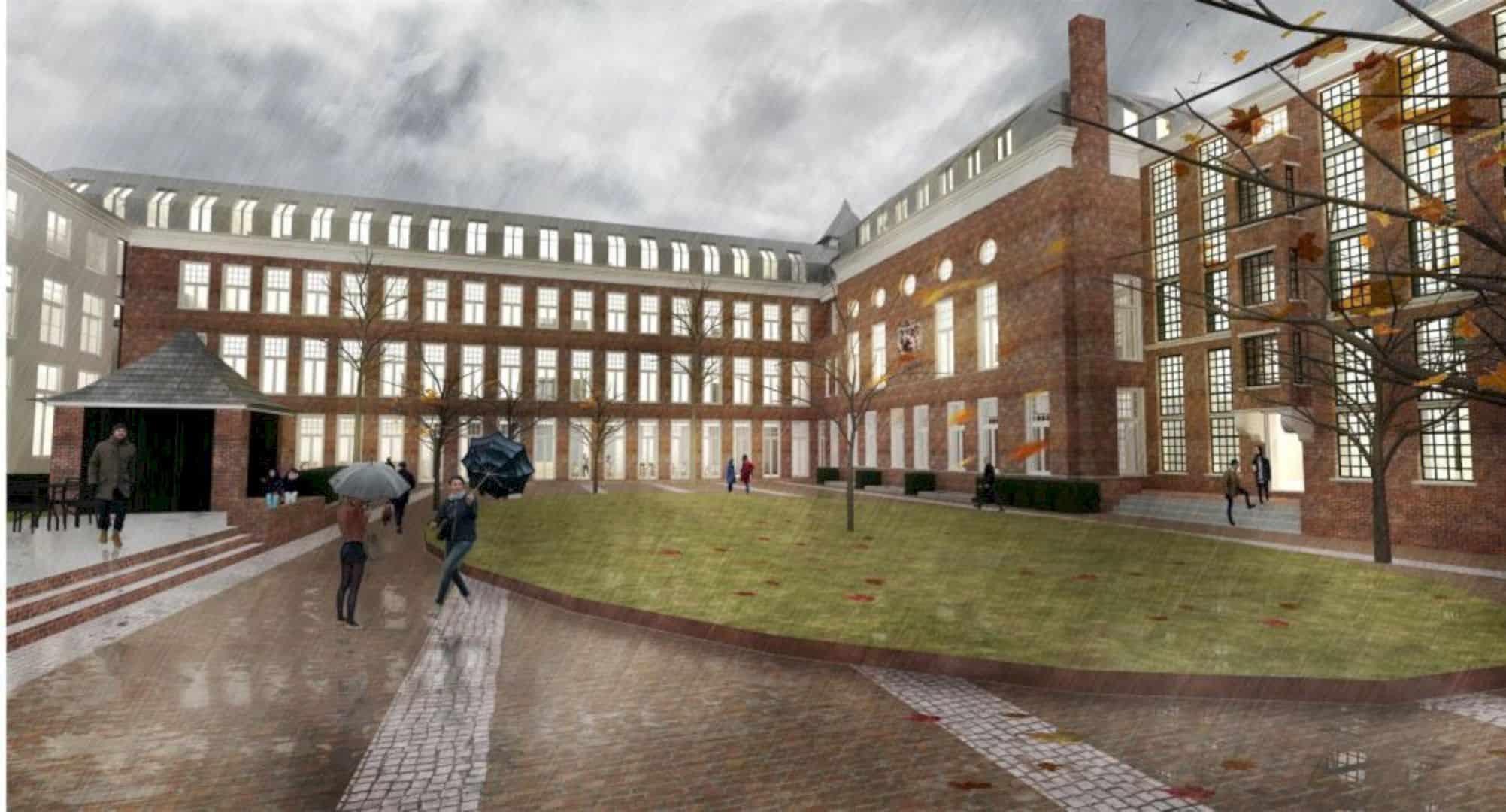 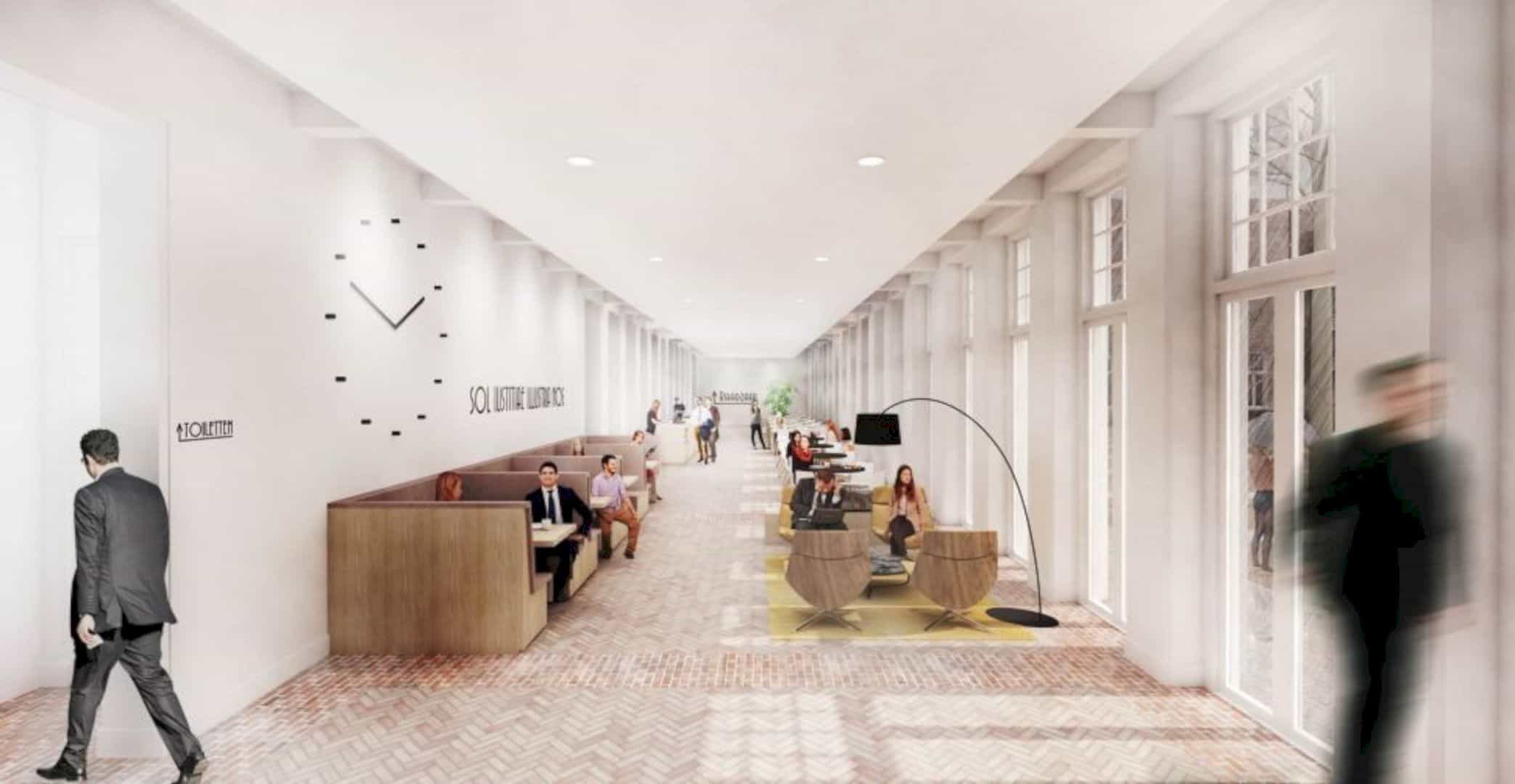 The suggestion included new additions to the original structure in order to create a resilient research and education facility oozing warm, spacious, and welcoming atmosphere. The firm also made sure that the plan would not disrupt the monumental character of the site. 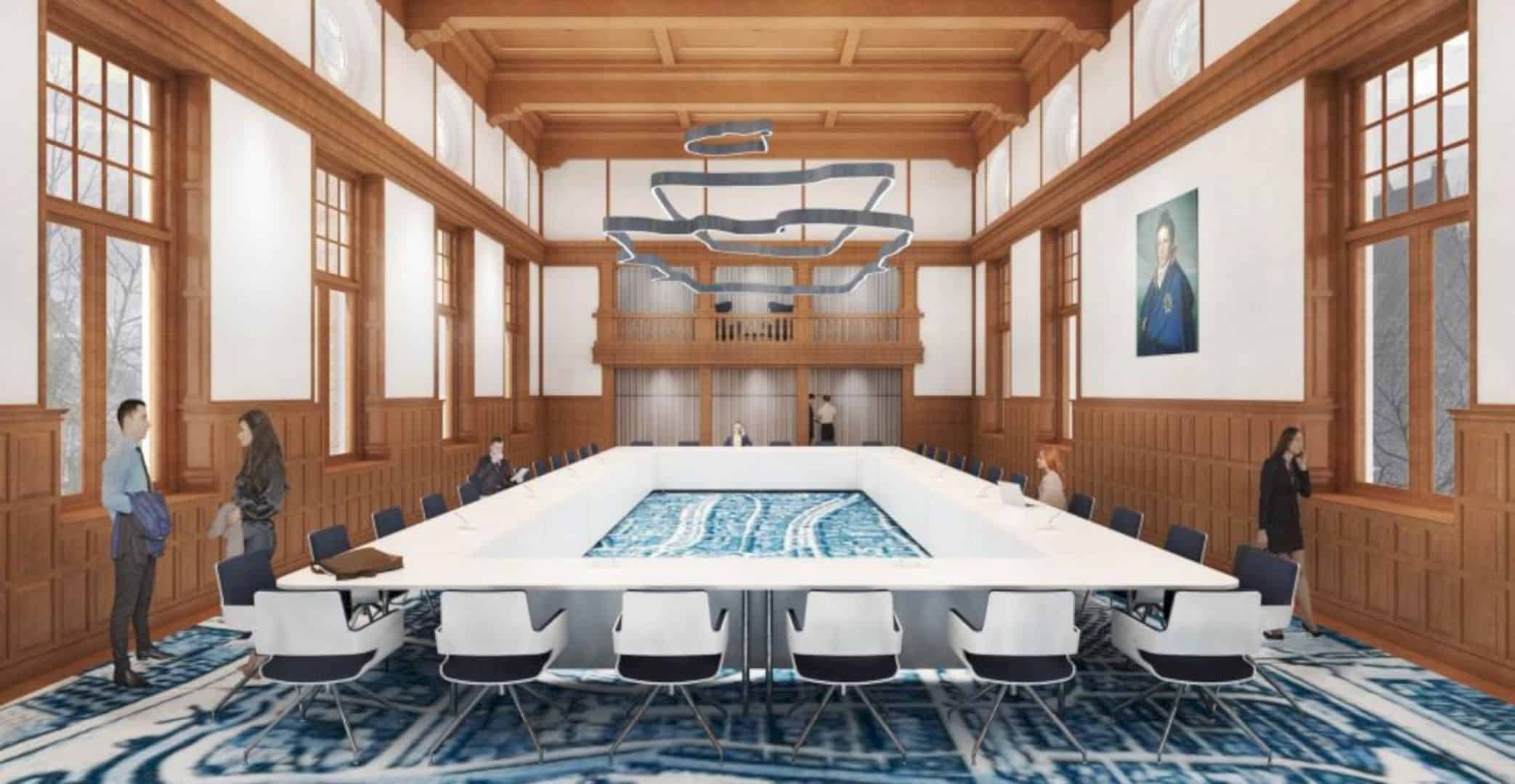 The monument is situated right behind the Dom Tower in the heart of Utrecht. It has been existed since the 16th century and was previously used by the province of Utrecht. A distinctive monumental state hall which was known as the former meeting room for the Deputies is almost unchanged along with a coach house and a former archive building. 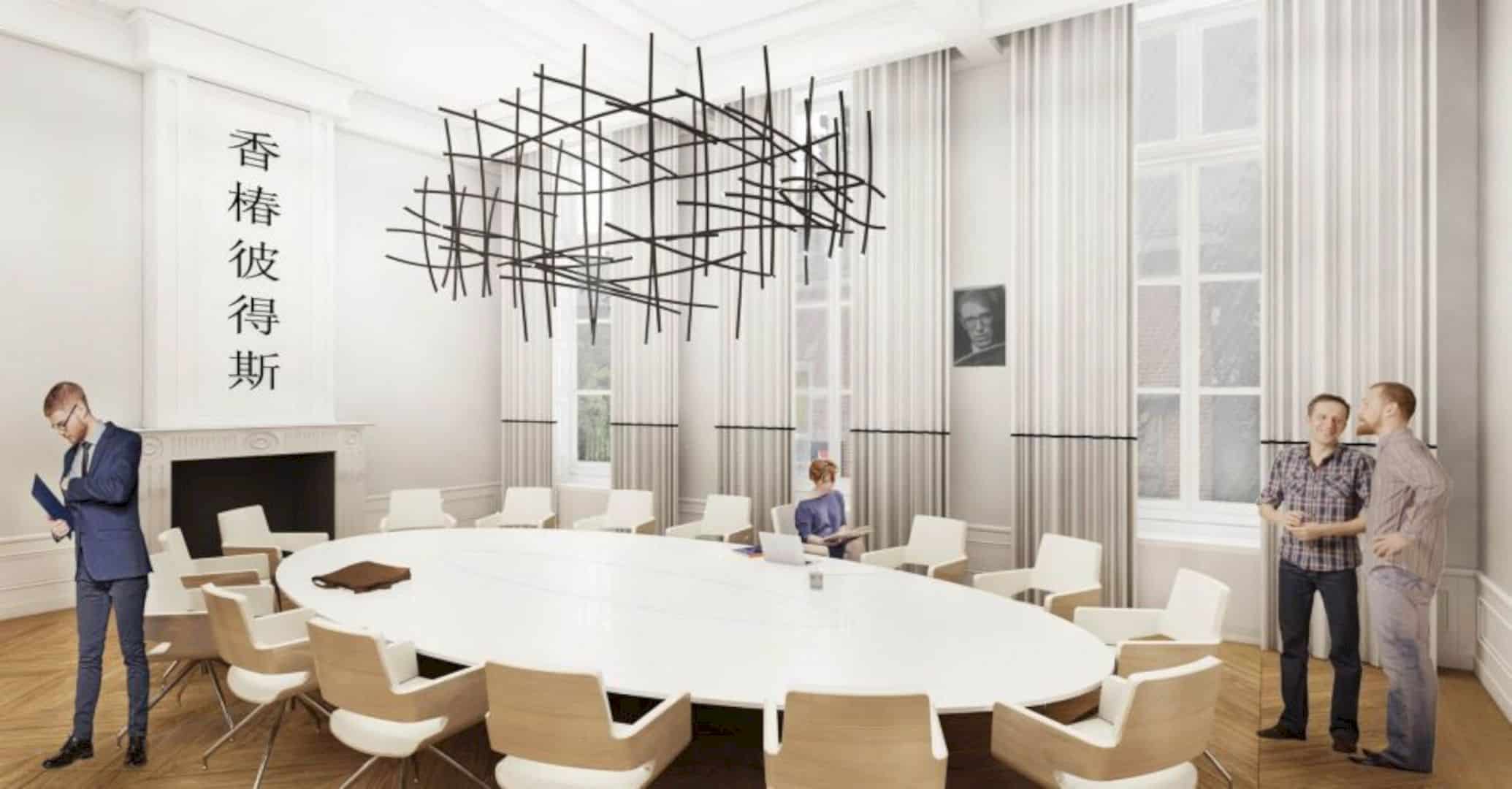 Fokkema & Partners intended to structurally improve the routing through the interconnected buildings, resulting in a strong backbone for the design, particularly with the clever integration of the center of the research community. 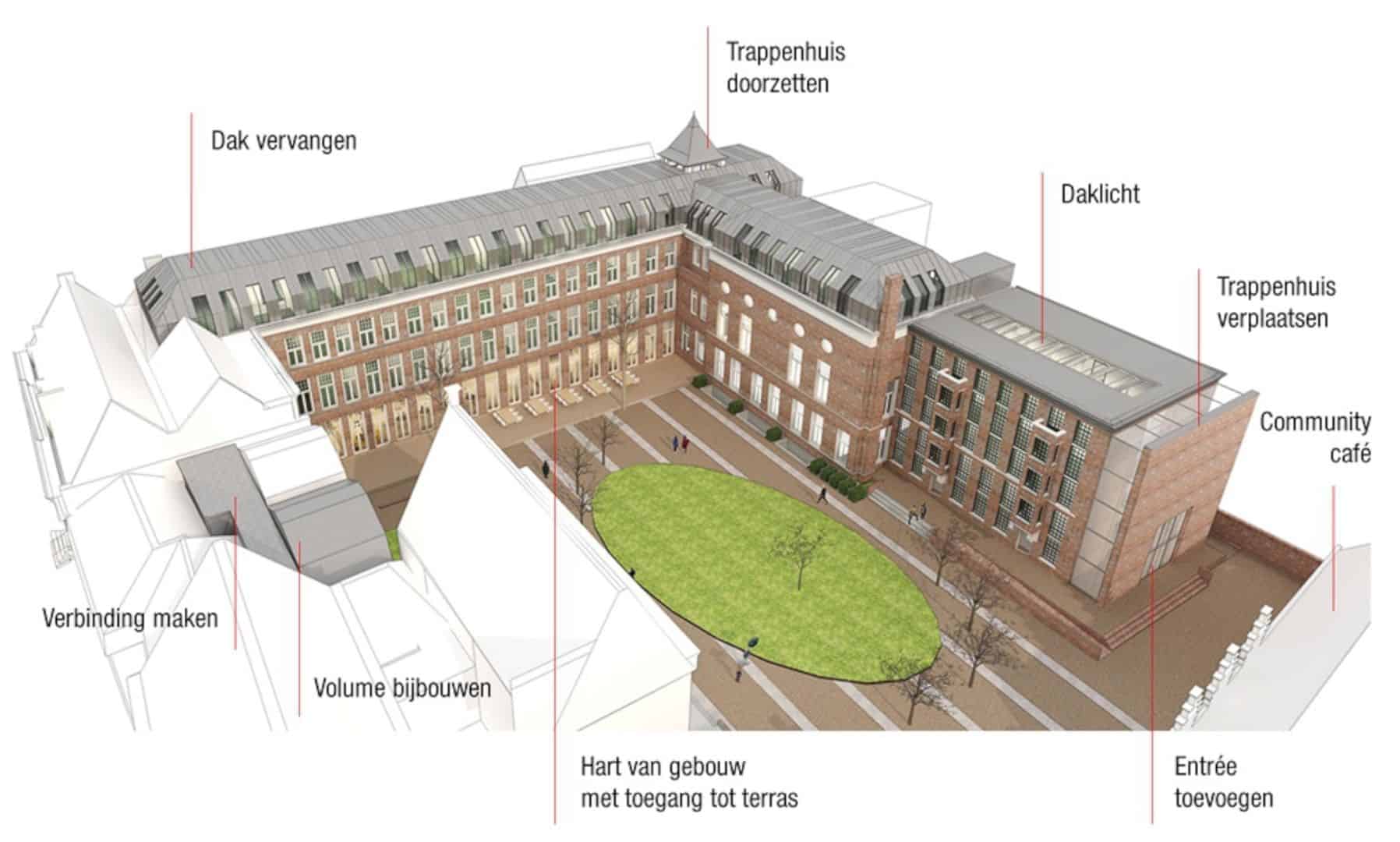 Meanwhile, the seating area of the restaurant would be turned into a double-duty space which serves as the central axes and the main meeting space. The space also connects to the terrace and existing courtyards. The top floor and roof would be revamped by adding a space that significantly improves layout while contributing to the complete installation and insulation plan.

This design would allow a much larger area of the monumental complex to be used as workspace, making it easier to restore other building parts to their respective original grandeur. Although the University of Utrecht chose the design proposed by JHK Architecten, Fokkema & Partners still wanted to share their planning.