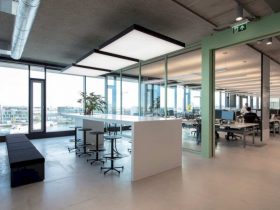 Rijnboutt: An Office Interior with Energizing Atmosphere in A Transparent New Building

A passionate ping pong player trusted AIM Architecture to design his apartment in Shanghai, China. Known as Hunan Lu, the apartment reflects the owner’s passion toward the sport and all thanks to the architectural firm’s efforts. Meanwhile, the firm was able to complete the project in August 2014. 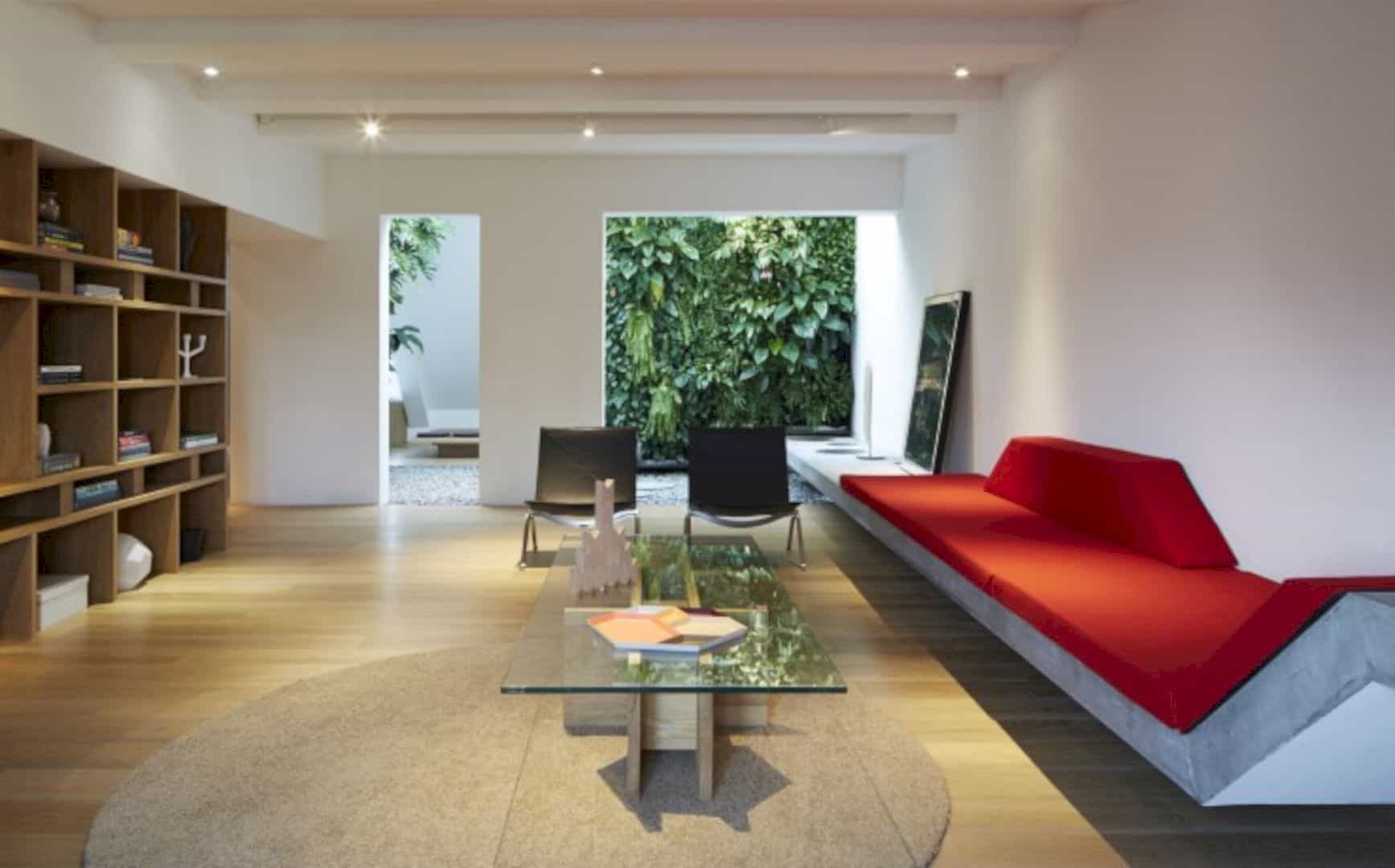 This 350m2 is owned by a passionate ping pong player. He wants to share his passion with his friends so he expected the architectural firm to reflect it on the apartment design. 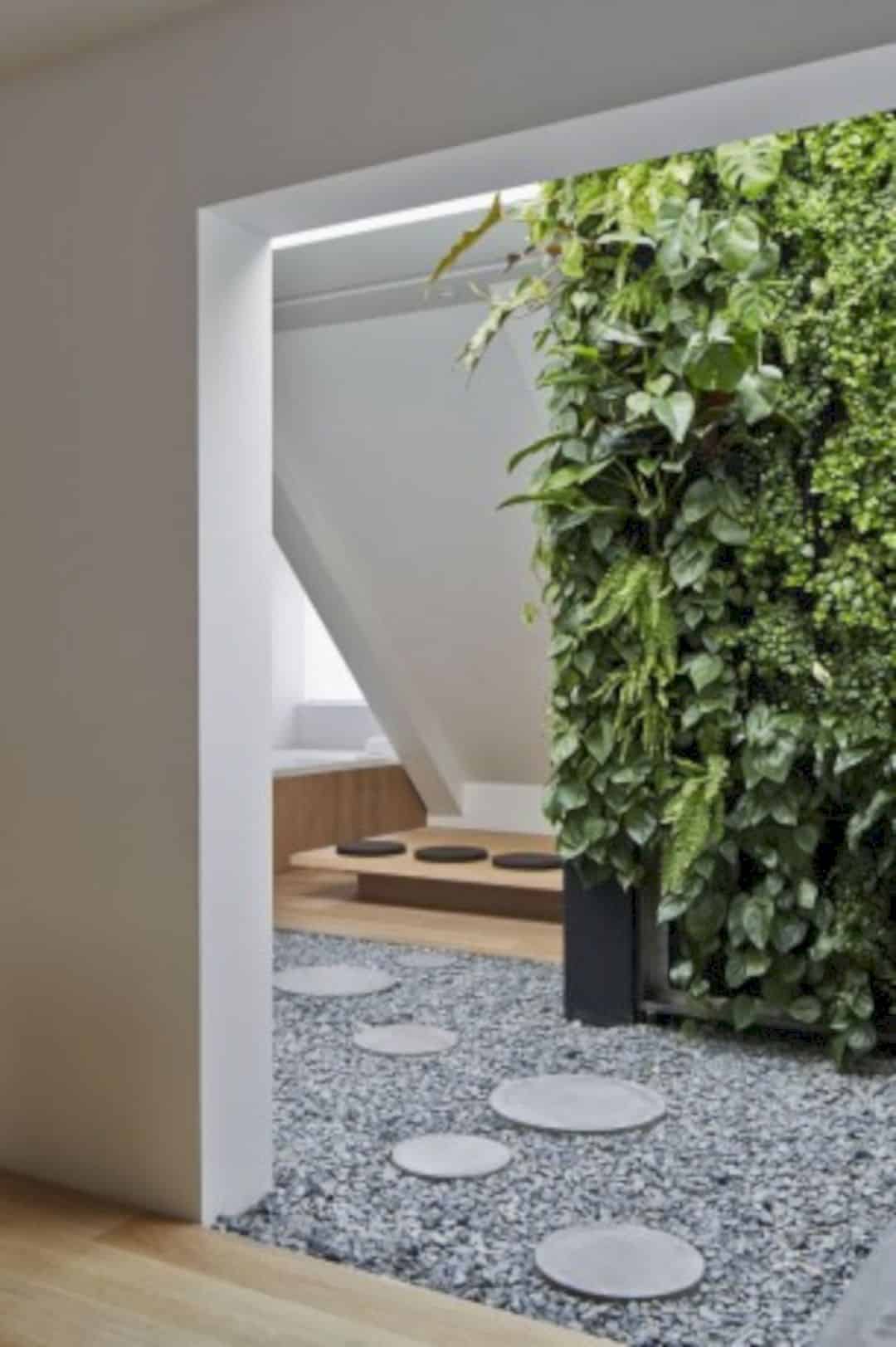 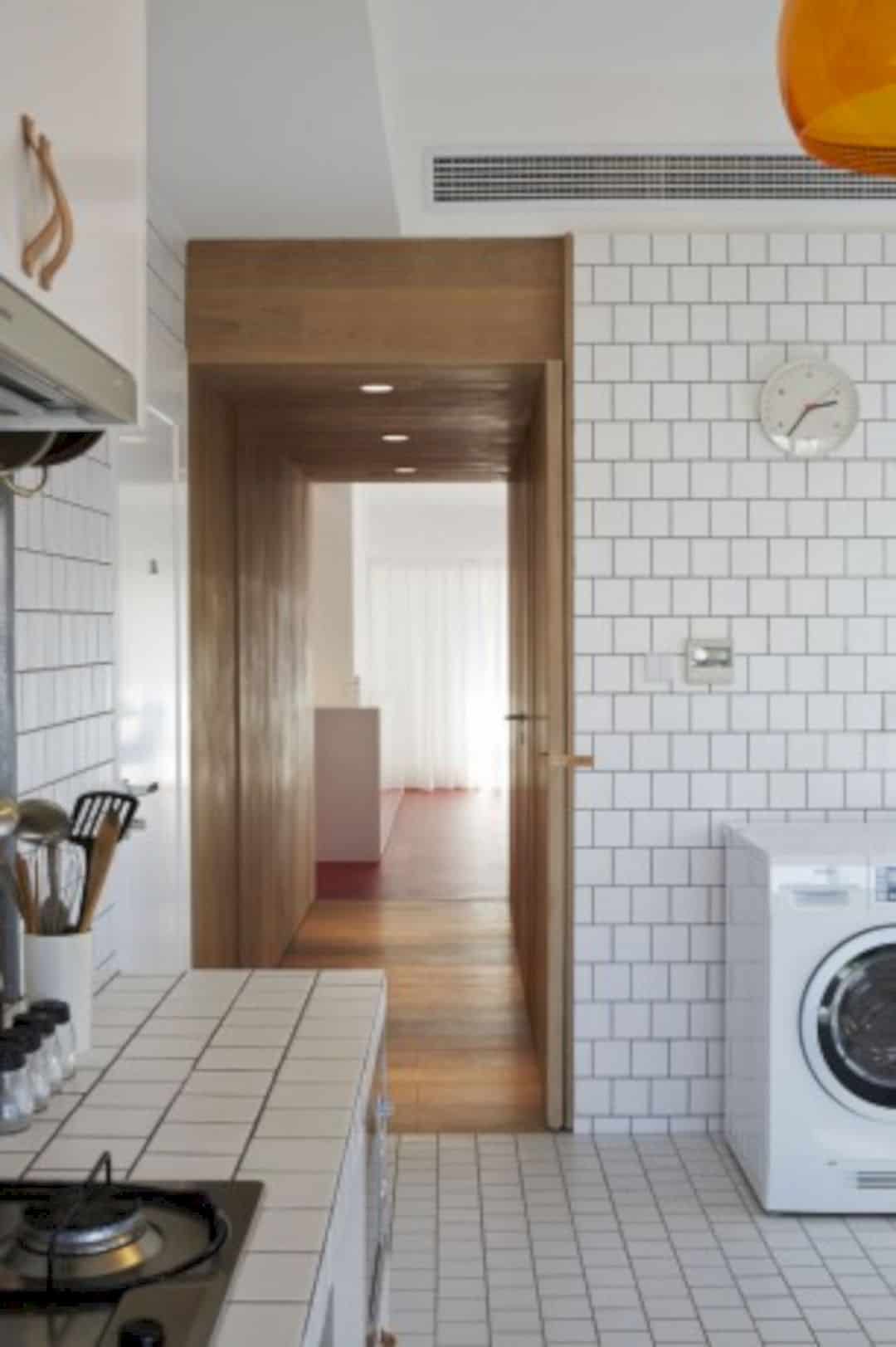 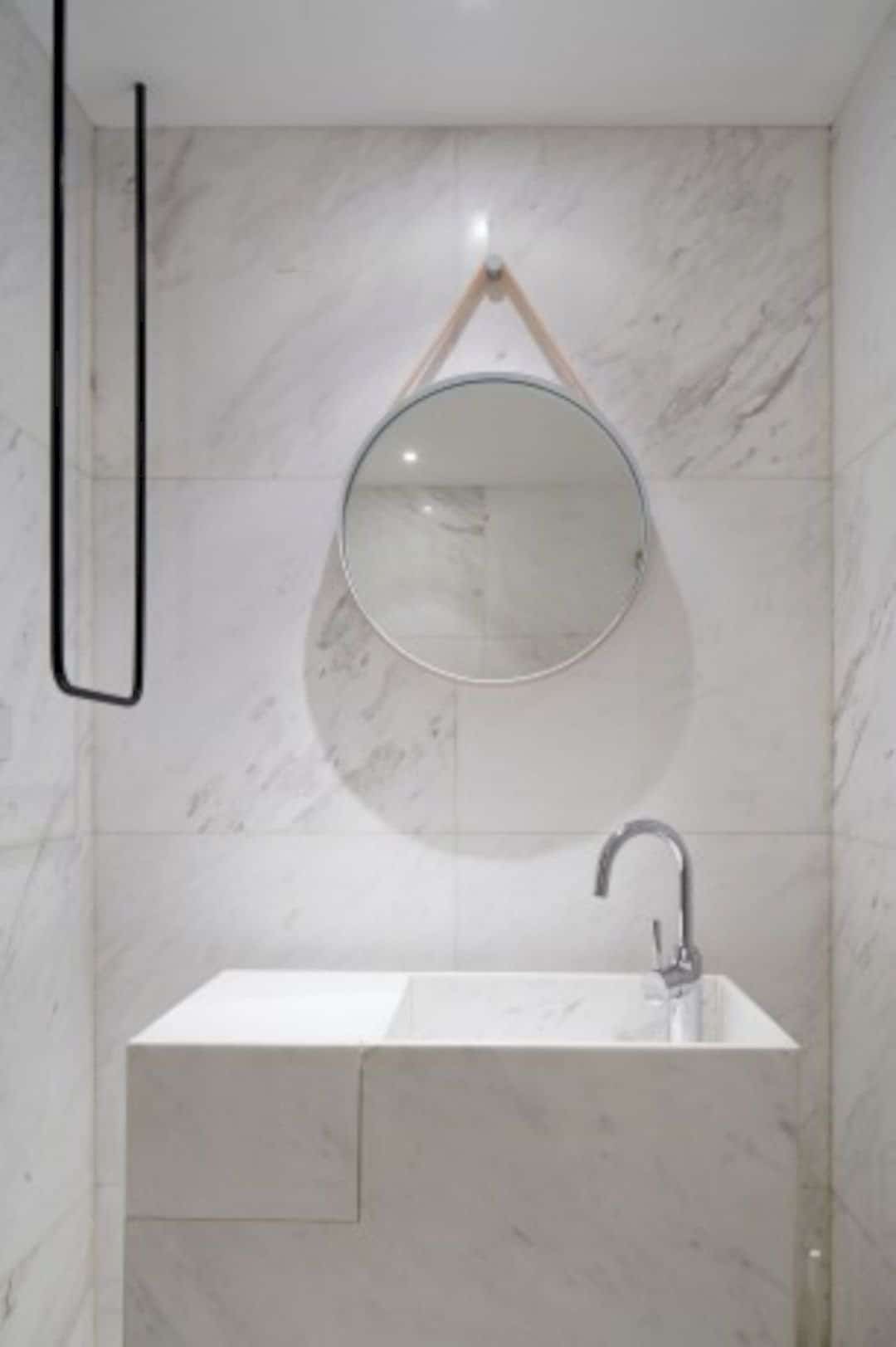 Meanwhile, the apartment has two floors, one to house ping pong rooms and entertainment facilities, while the other is intended for visitors. The second floor also has a vertical garden under the skylight, offering a calming and serene atmosphere. 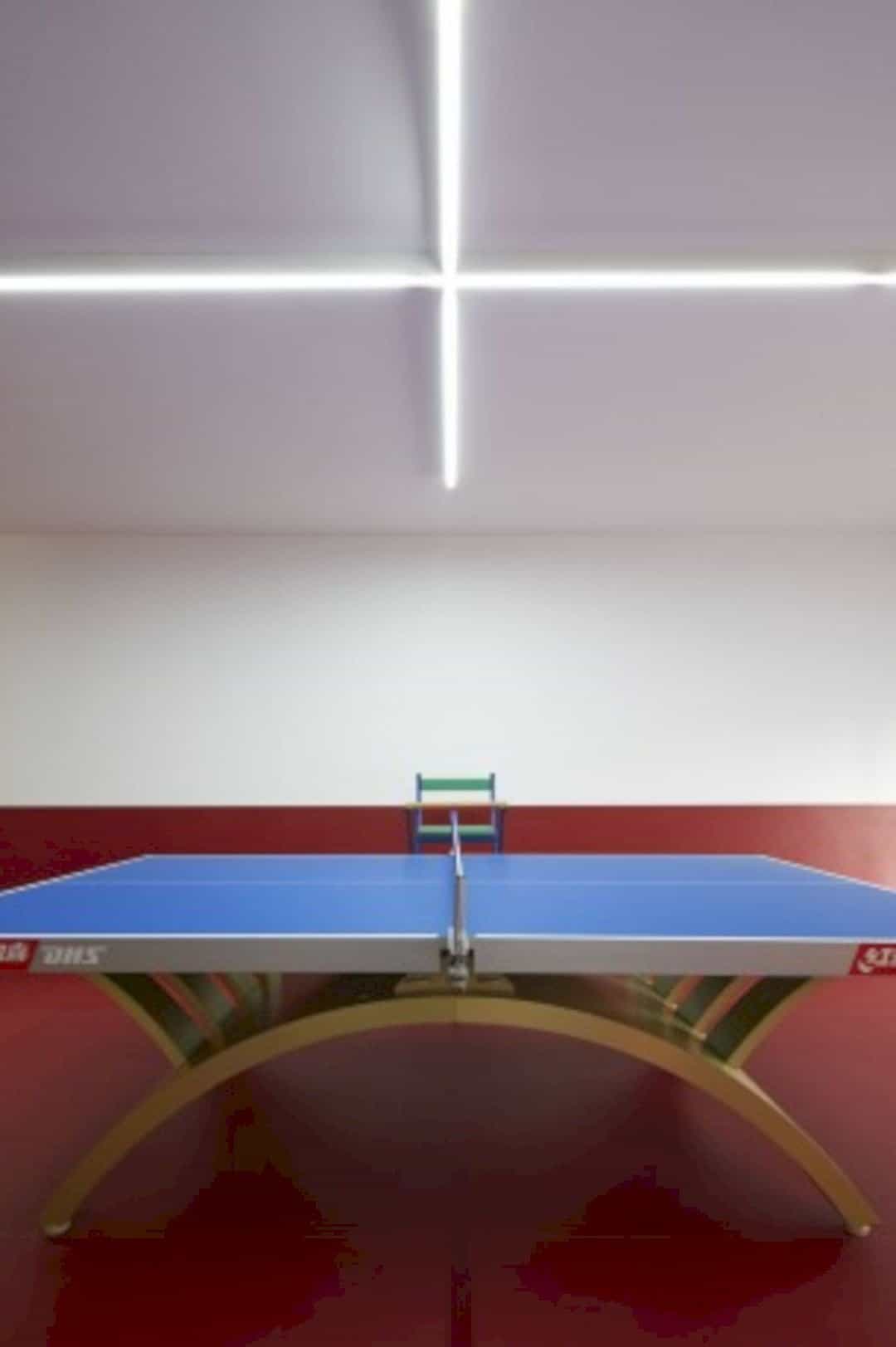 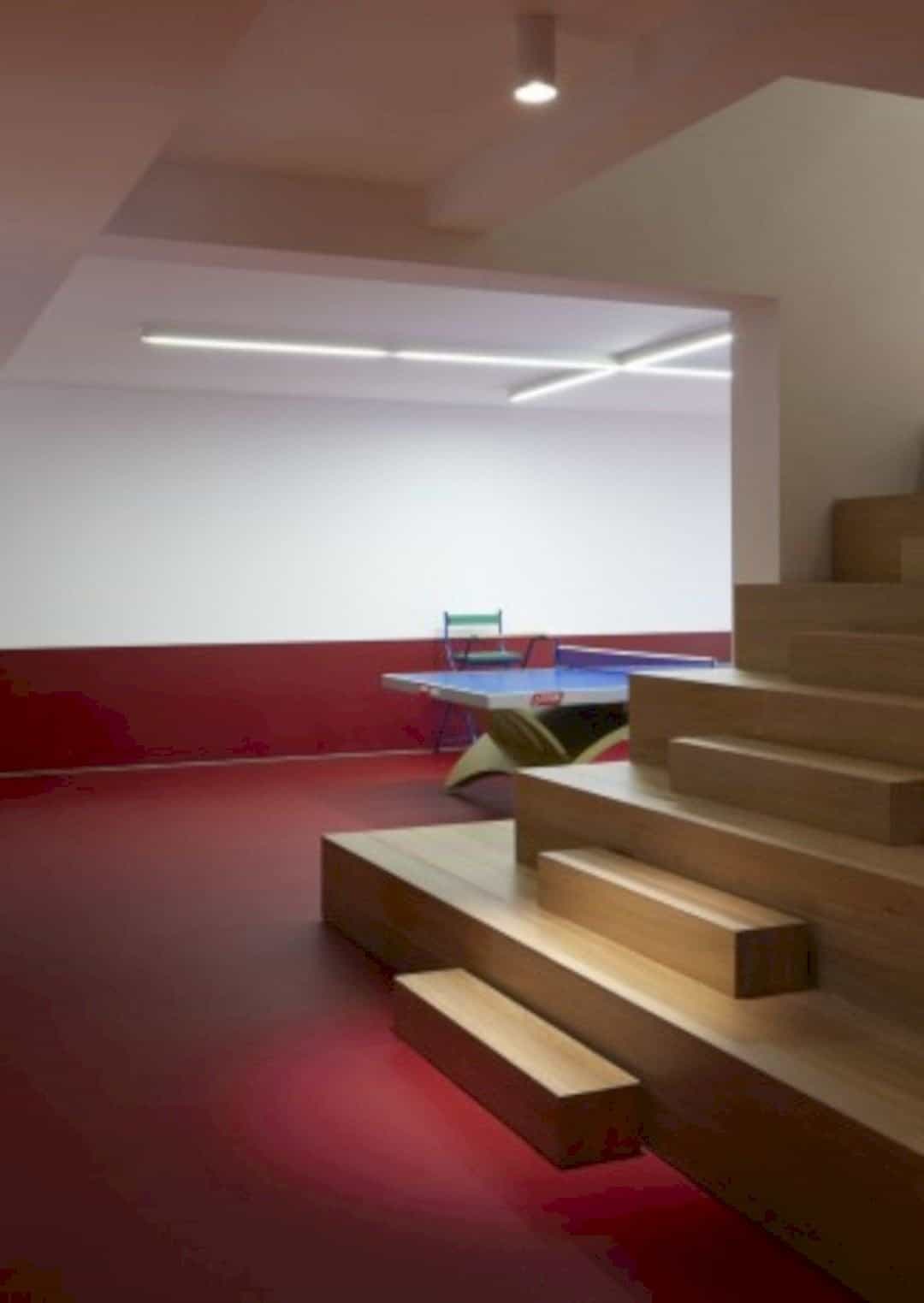 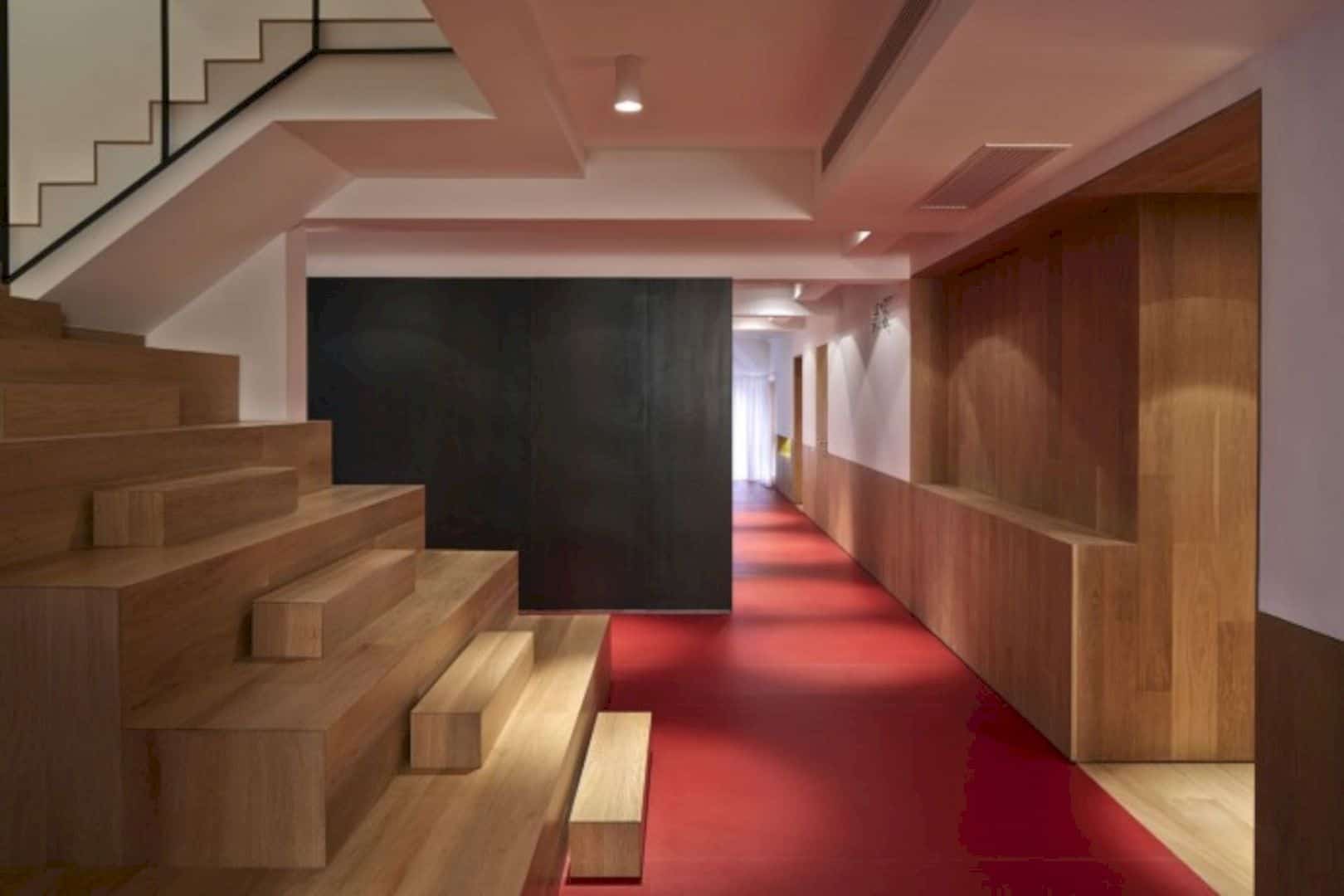 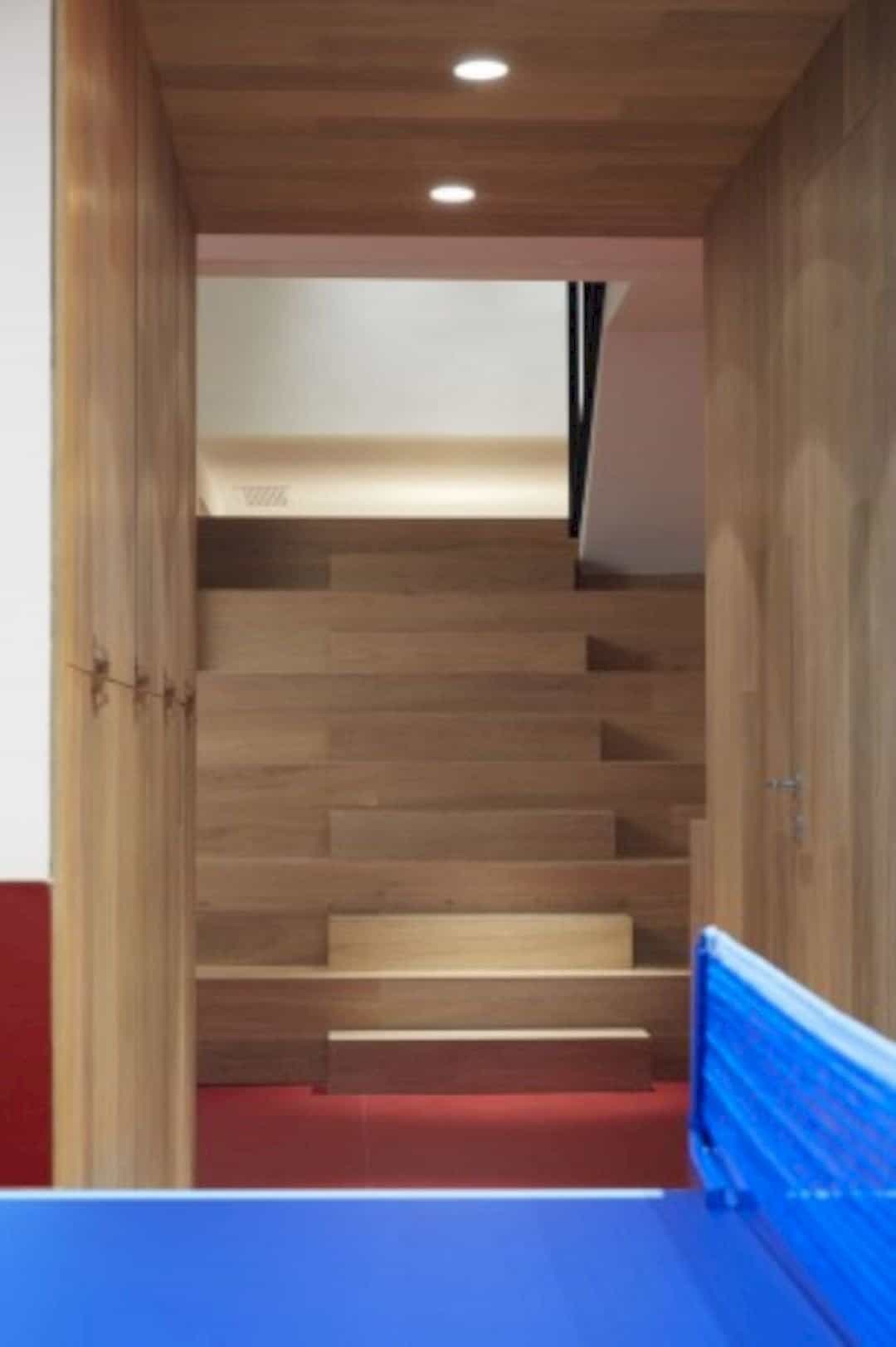 The red Olympic floor also wraps around the black steel cladding in the entrance core. The back wall and wooden podium staircase lend a warm feeling to the entire space. In addition, the first floor comes with entertainment facilities, such as KTV and Mahjong, as well as changing rooms, lockers, dining area, and three bathrooms.