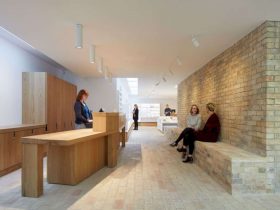 Kettle’s Yard: A Much-Loved House and Gallery in Cambridge

Design Society commissioned MVRDV to design the main exhibition hall of the Sea World Culture and Center in Shekou, Shenzhen, China. The design team incorporated the biennial theme called ‘Minding the Digital’. The theme is considered as the myriad forms of digital creativities that play a critical role in the shift from a historic manufacturing center to current reinvention as an innovative hub. 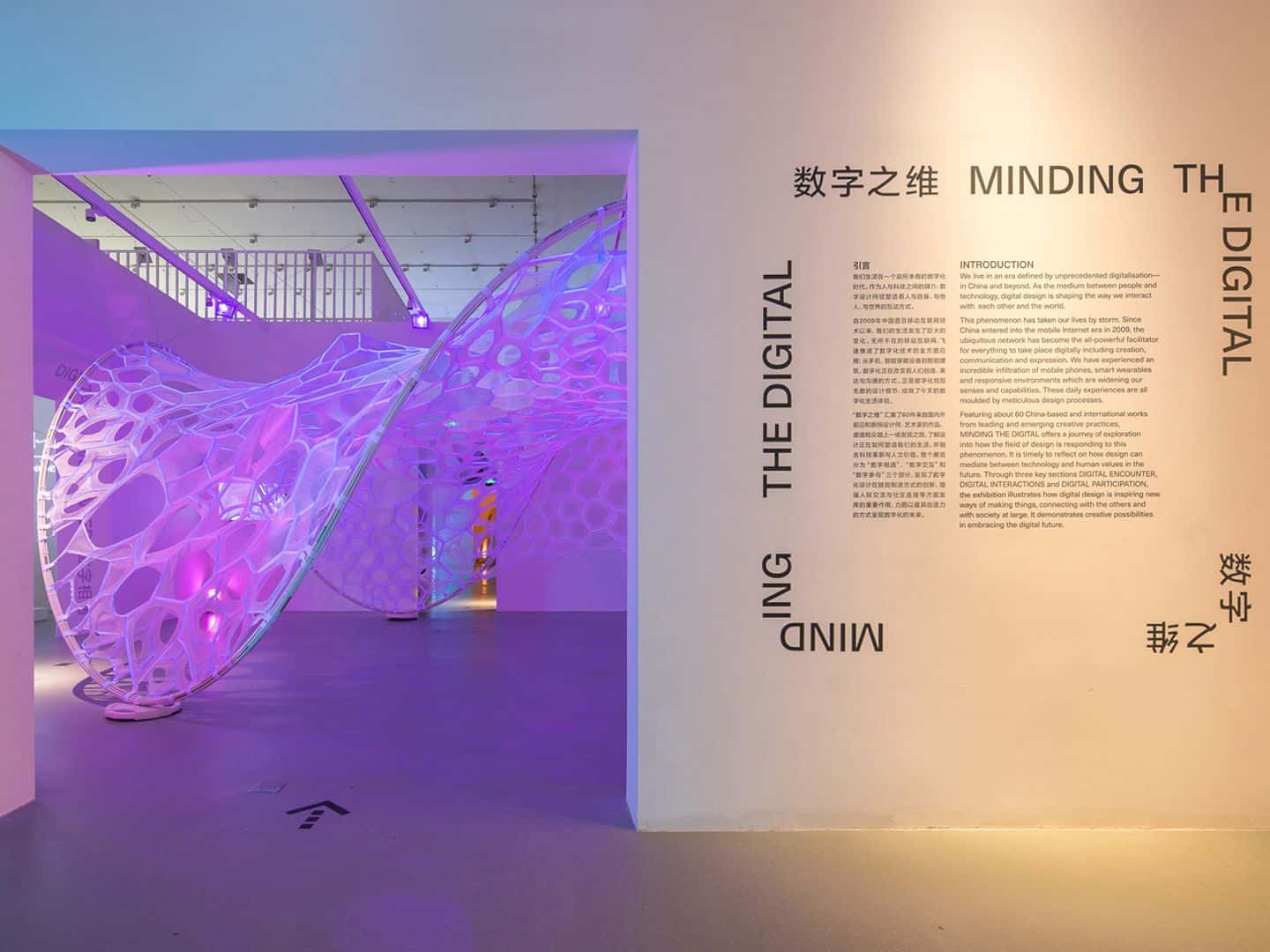 MVRDV intended to identify multiple design directions generated by digital thinking. That led them to establish a labyrinth set over two floors that differentiate and individualize the display environments for designers and their respective designs. At the same time, the firm wanted to create a synergy between both floors to offer different perspectives and experience from within the exhibition hall or the views from above. 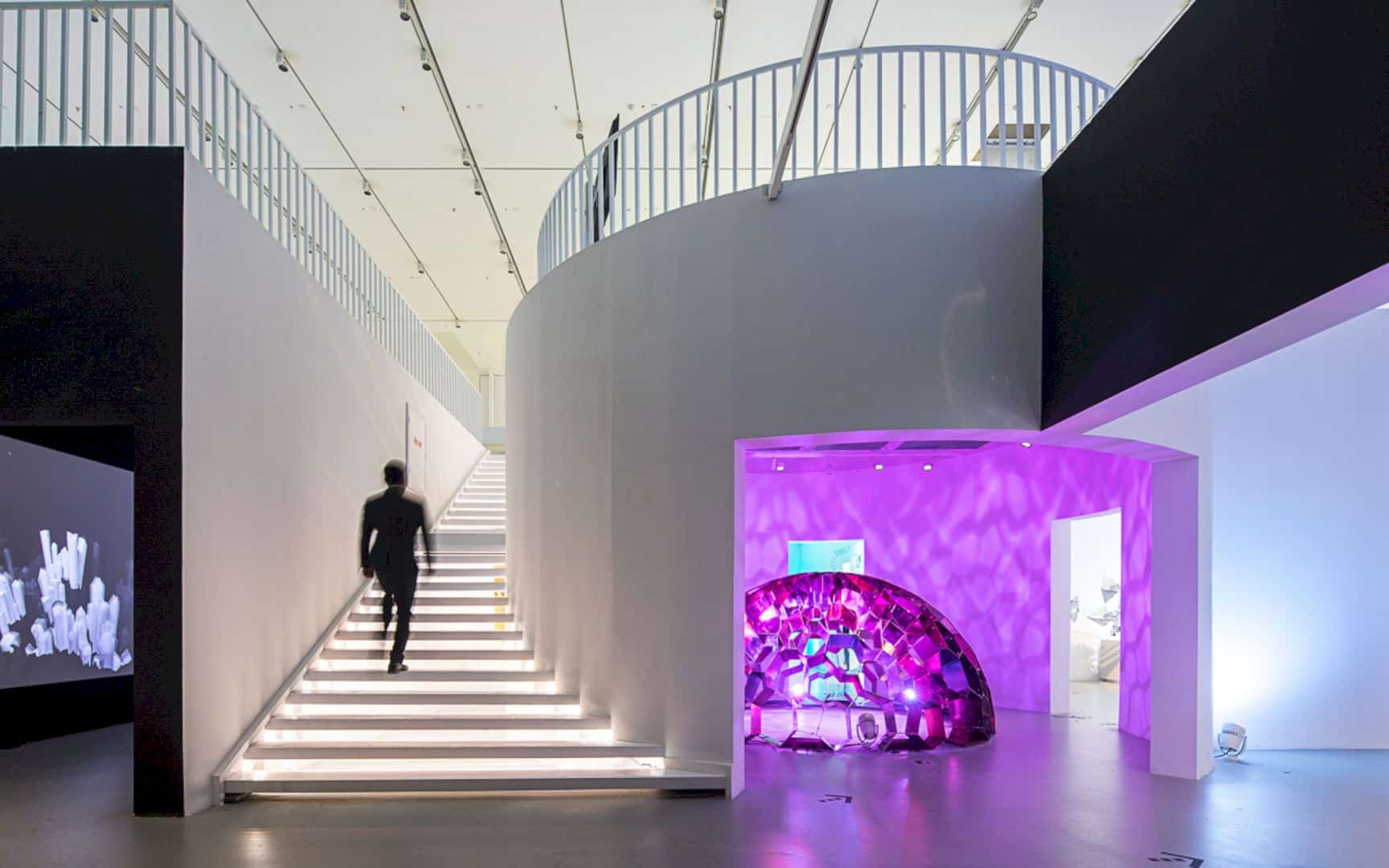 The exhibition hall consists of two levels. One level has the labyrinth and is designed as a maze of rooms to allow designers to contribute to the making of a new world. Visitors can go from one room to another so that they get acquainted and understand further the designers’ works. 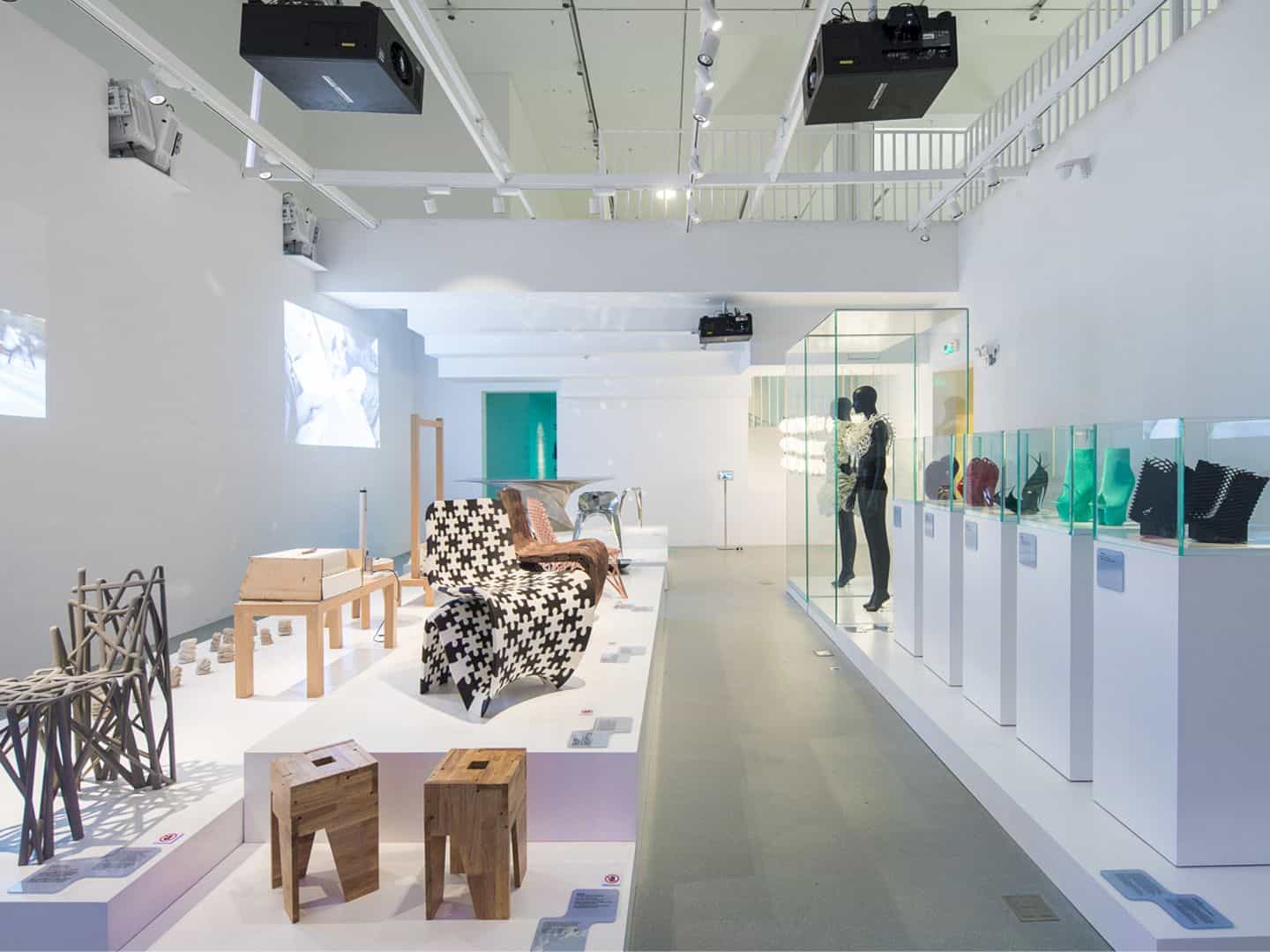 All rooms on the first level are dominated by black interiors in order to give central focus on displayed products. There are stairs above the individualized display space. 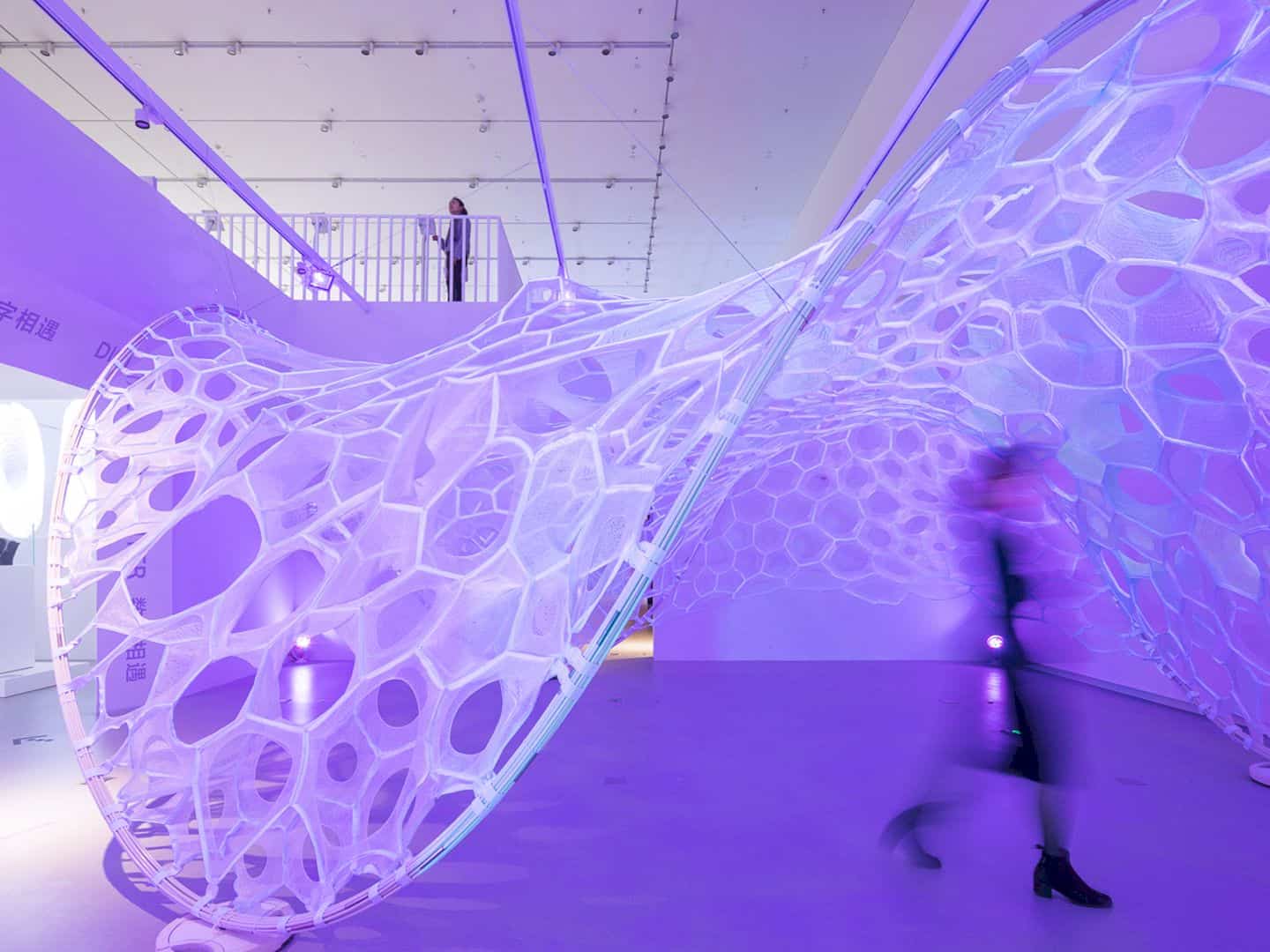 The stairs will lead visitors to the upper level with a glass floor. It resembles a dance floor where visitors can experience walking over both histories and stories. The visitors can also interact with what goes on below and encounter a space for future products. 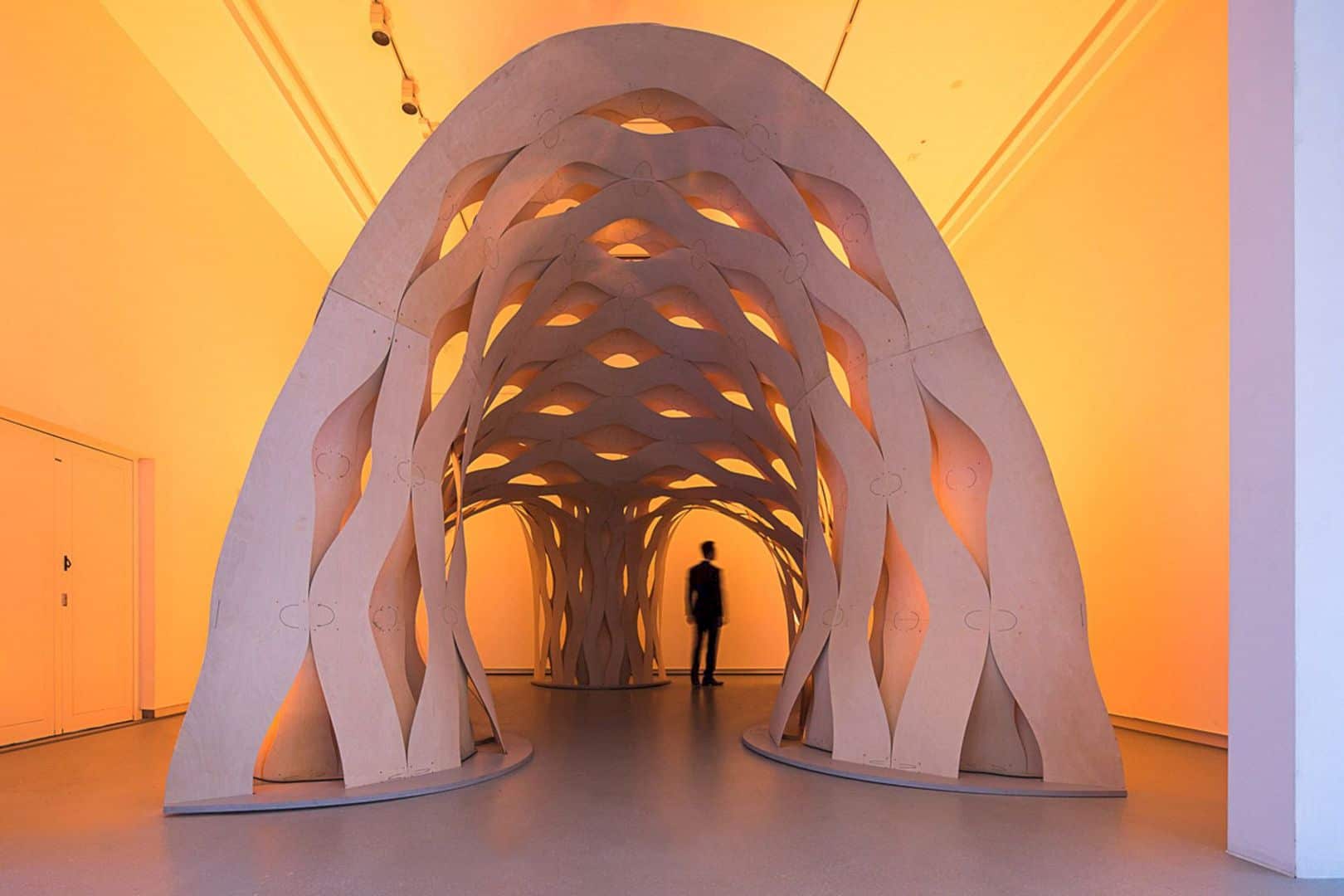 The inventions of the past somehow interrelate and this is somehow described as an open source society that promotes showing. and an awareness of what others are doing and thinking. A generator is a place for encountering the interrelatedness of the past and present whilst looking to the future.

Layer after layer new societies are being built and the proposal here for Design Museum might be likened to Schliemann’s excavations in Troy, that showed the evolutions of history and the making of the city. The future is made by inventive ideas that can lead to the emergence of the evolutionary city.