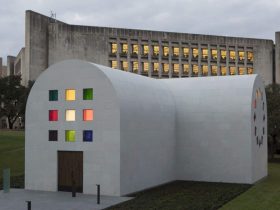 Austin: the Final Work of Ellsworth Kelly in University of Texas

Fremont Partners One, LLC commissioned Rob Paulus to develop Barrio Metalico. It was developed from nine freestanding houses for a small community that lives within the industrial and residential neighborhood of Millville, Tucson, Arizona.

Barrio Metalico was finished in June 2004 and previously conceived as a speculative project to improve the neighborhood. Barrio Metalico is also the adjacent 51 unit conversion of a 1923 Ice and Cold Storage with their own feel and personality.

The conceptual approach for this project was to improve the building but still maintain its connection with the industrial environment. The outer façade of each Metalico unit is corrugated metal with galvalume finish.

The architecture firm also revamped an existing adobe structure that originally used as the housing for factory workers in the early 1900s. The change then leads to a new perimeter site walls with distressed wood and corrugated metal salvaged from a demolished building on a nearby site. 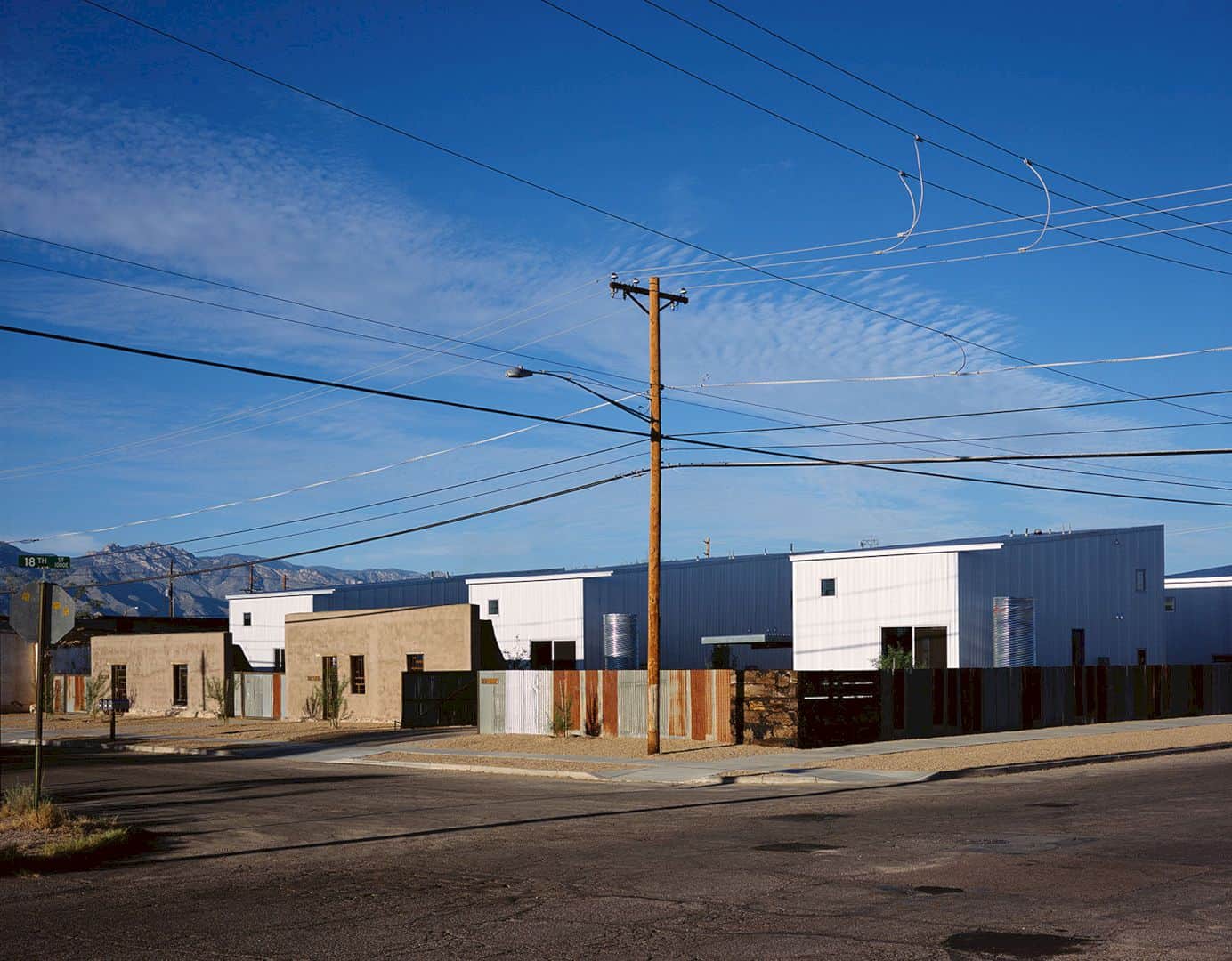 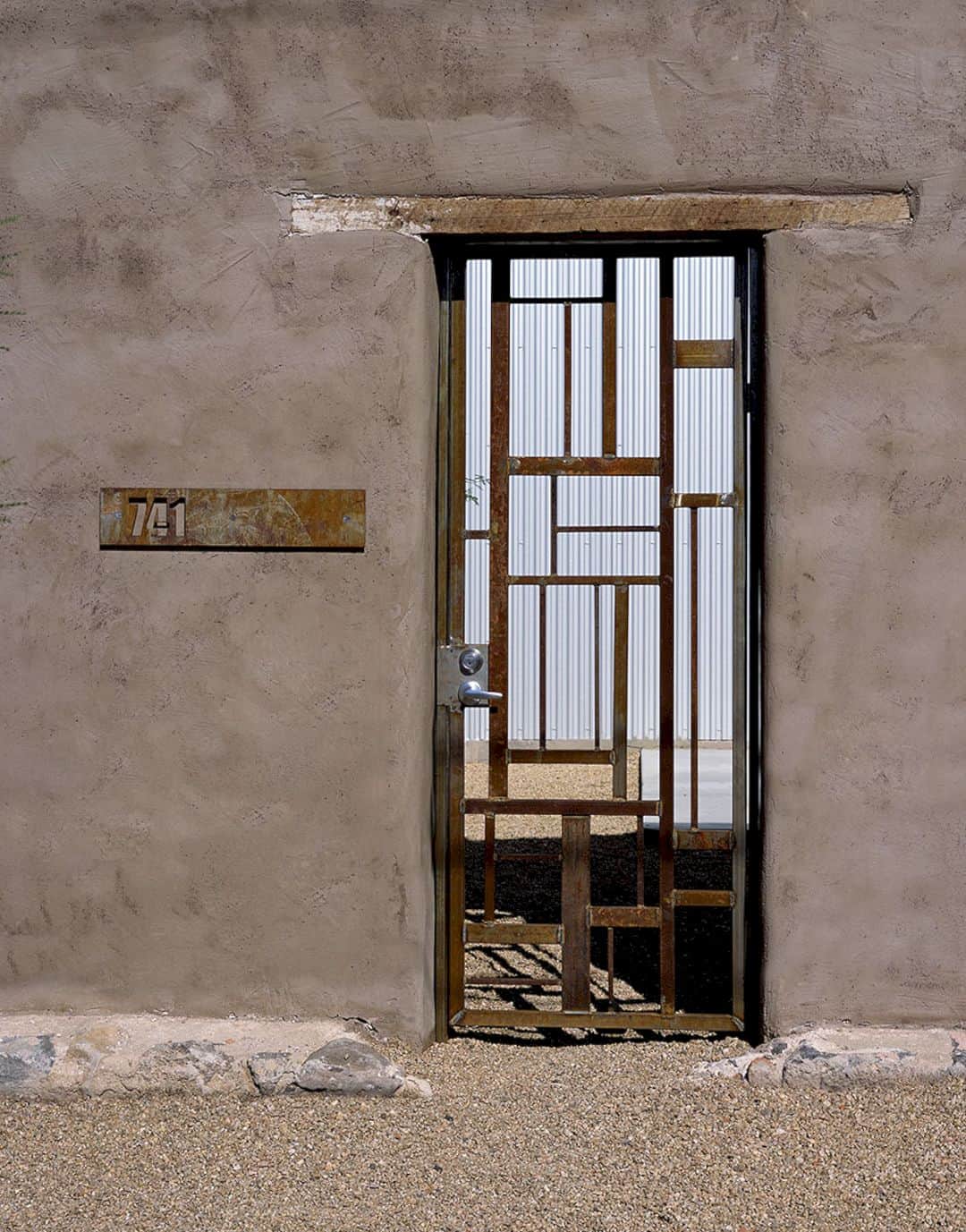 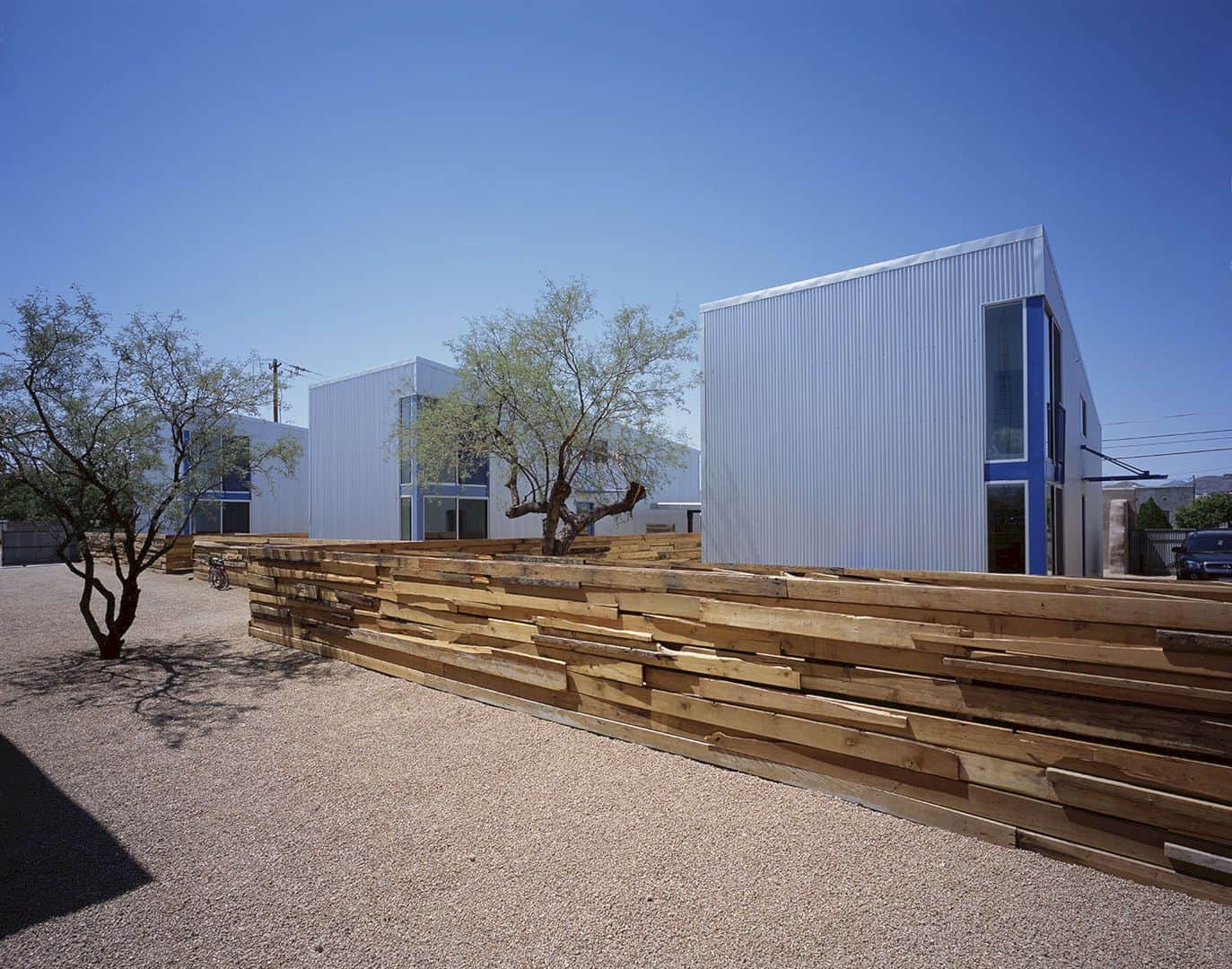 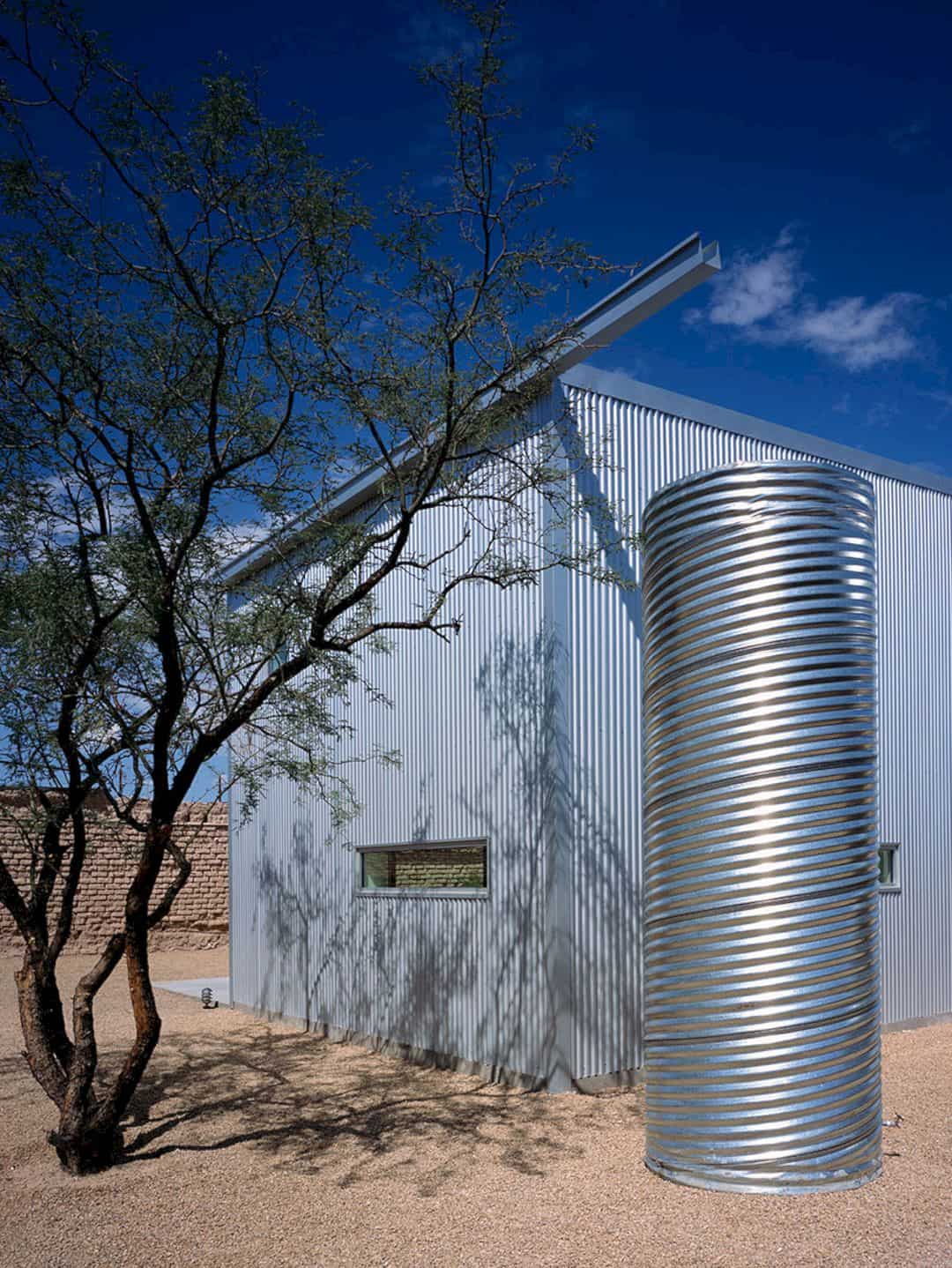 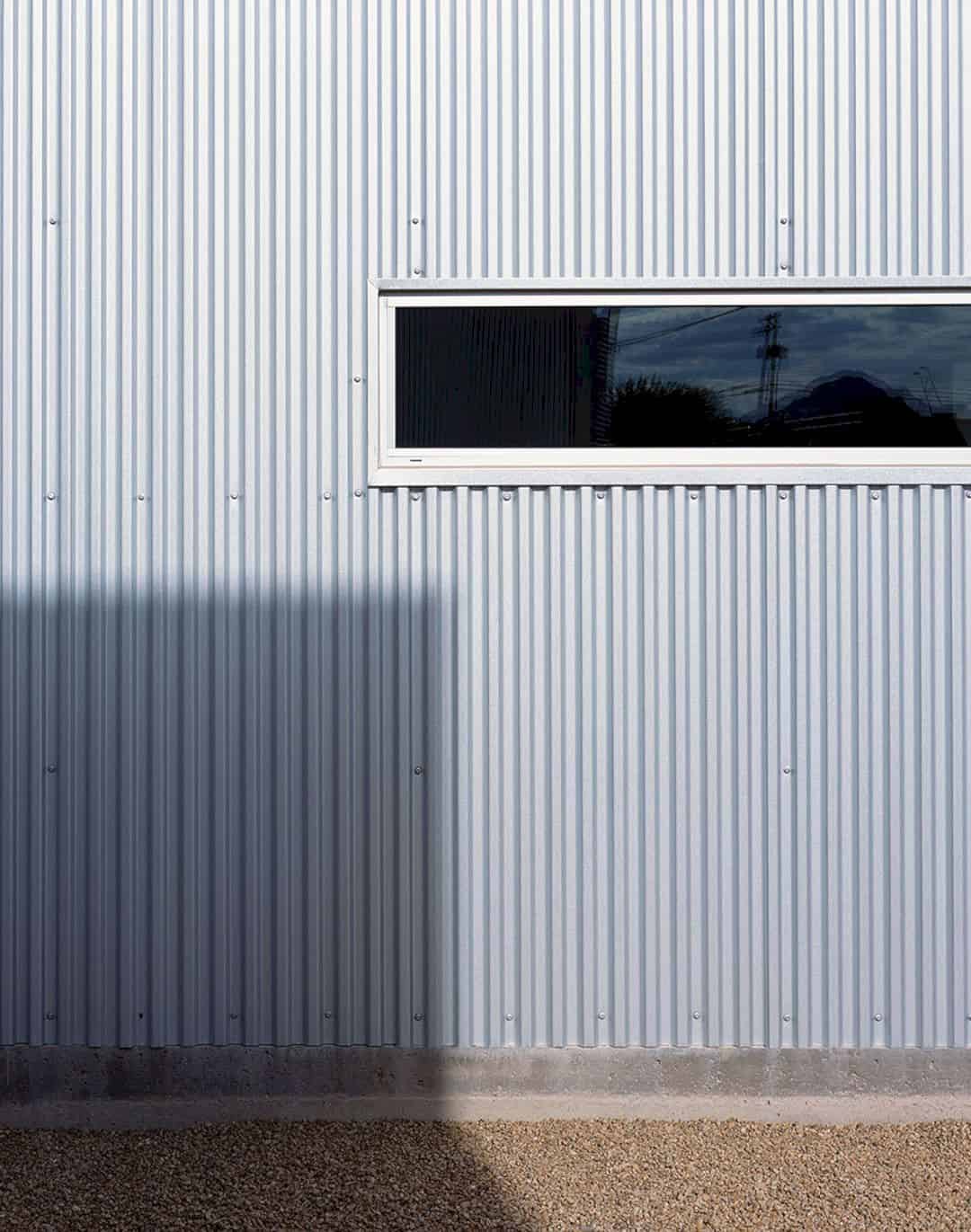 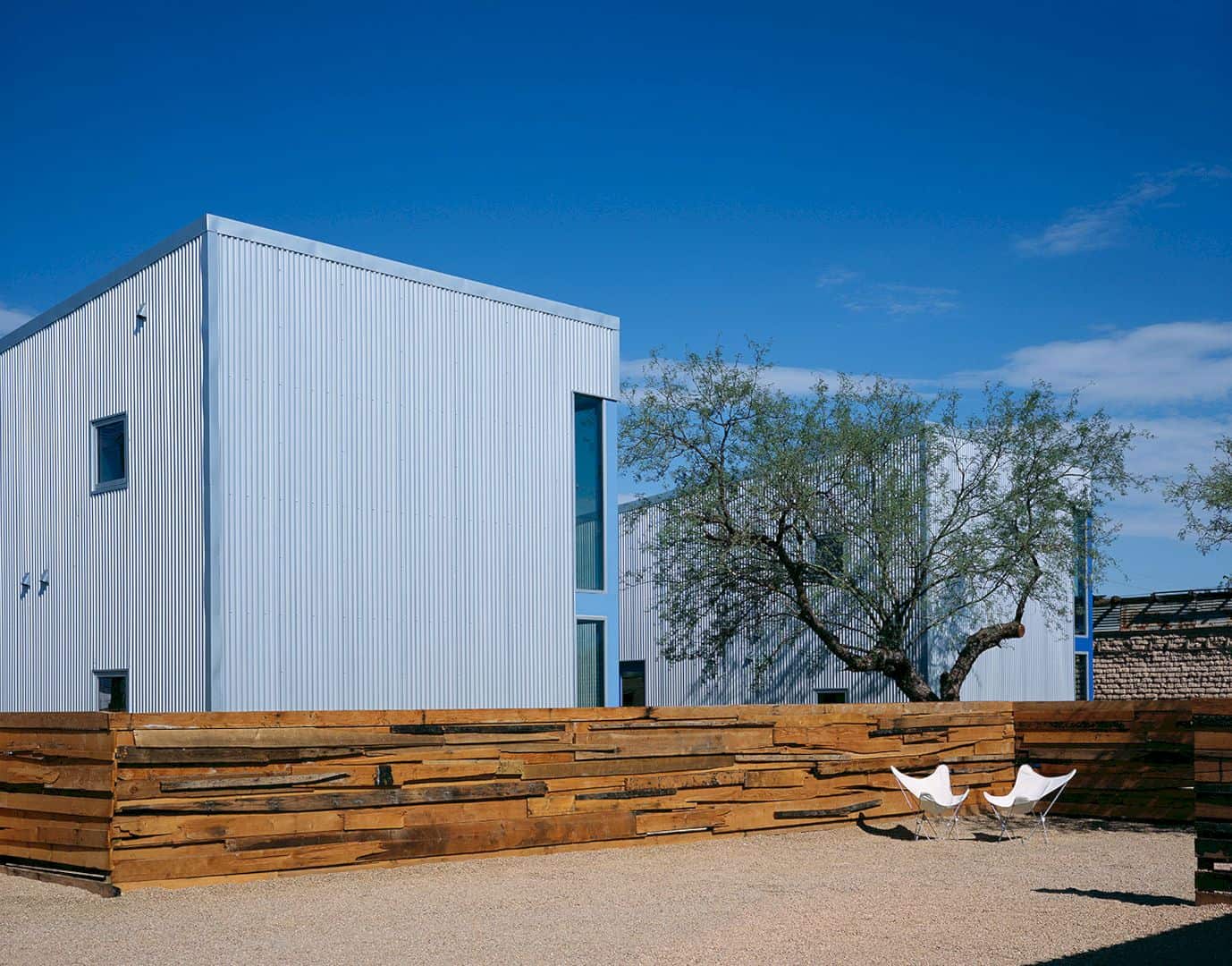 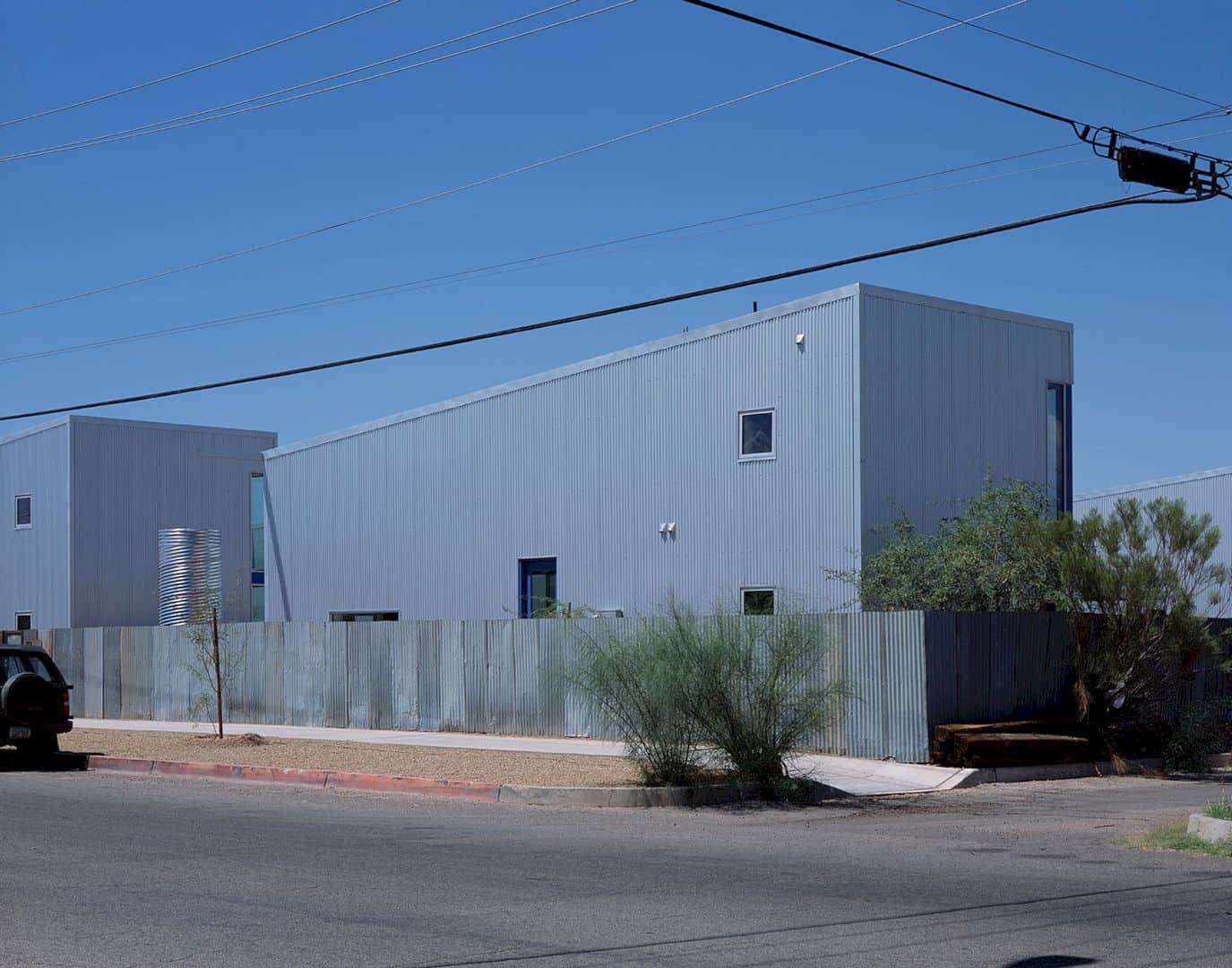 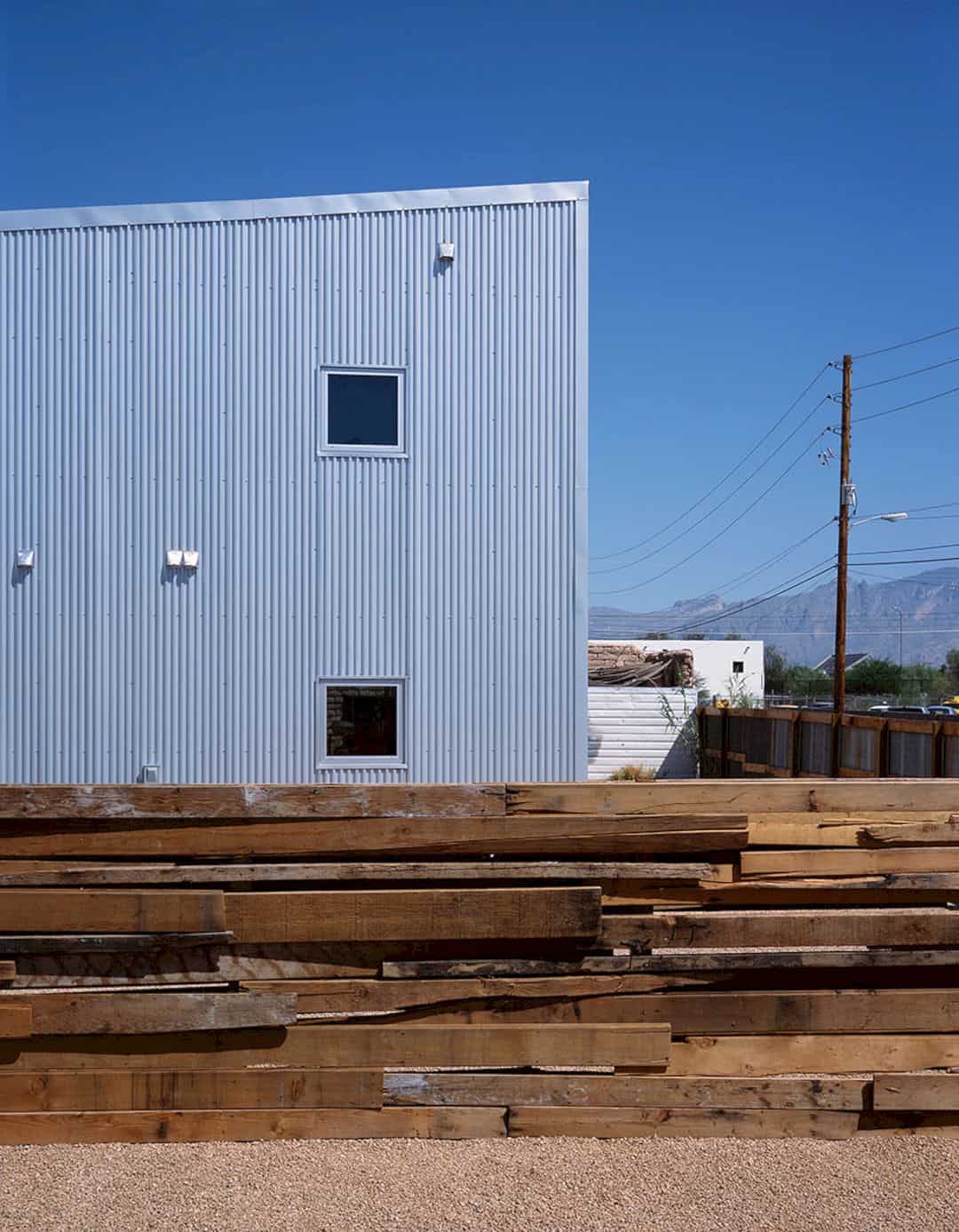 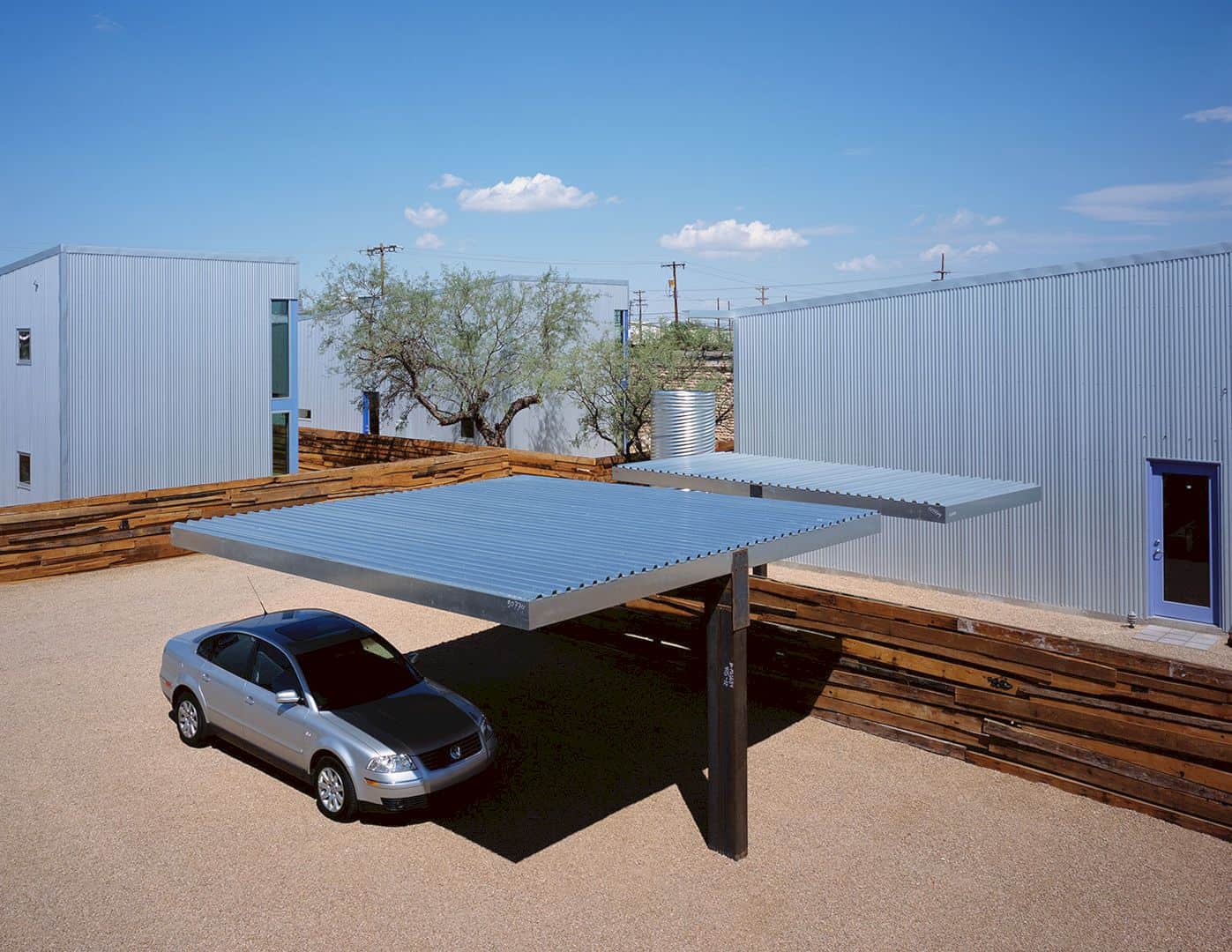 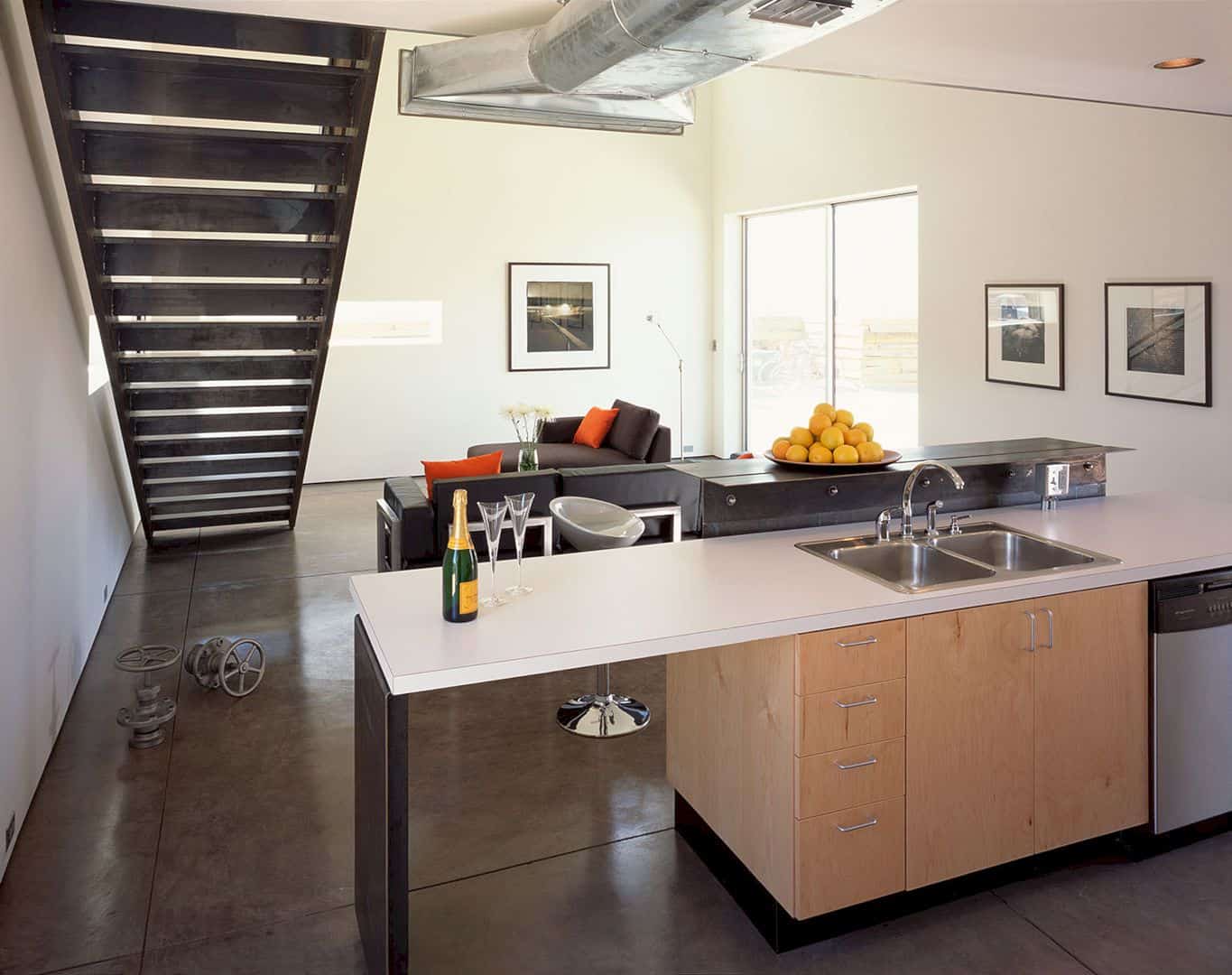 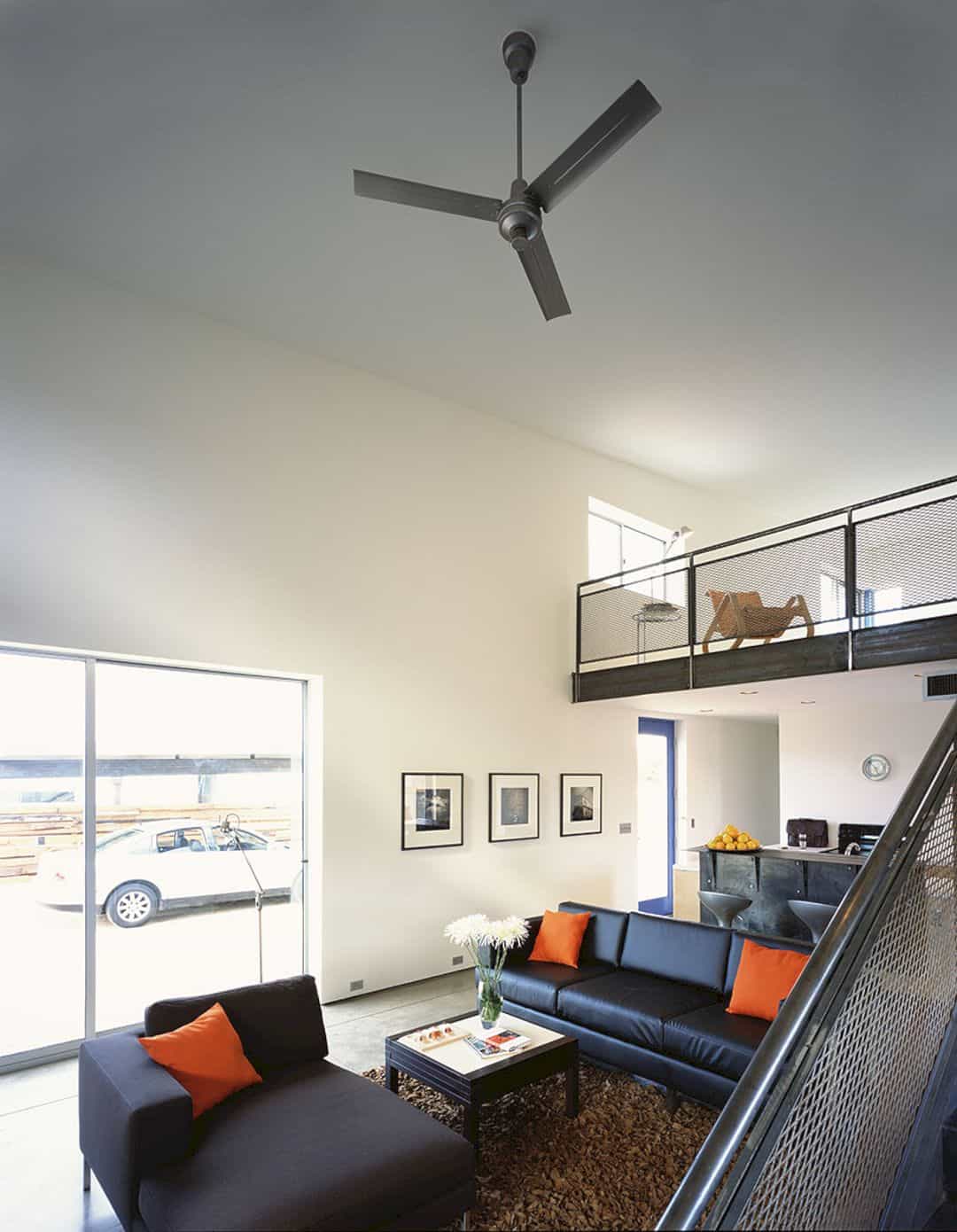 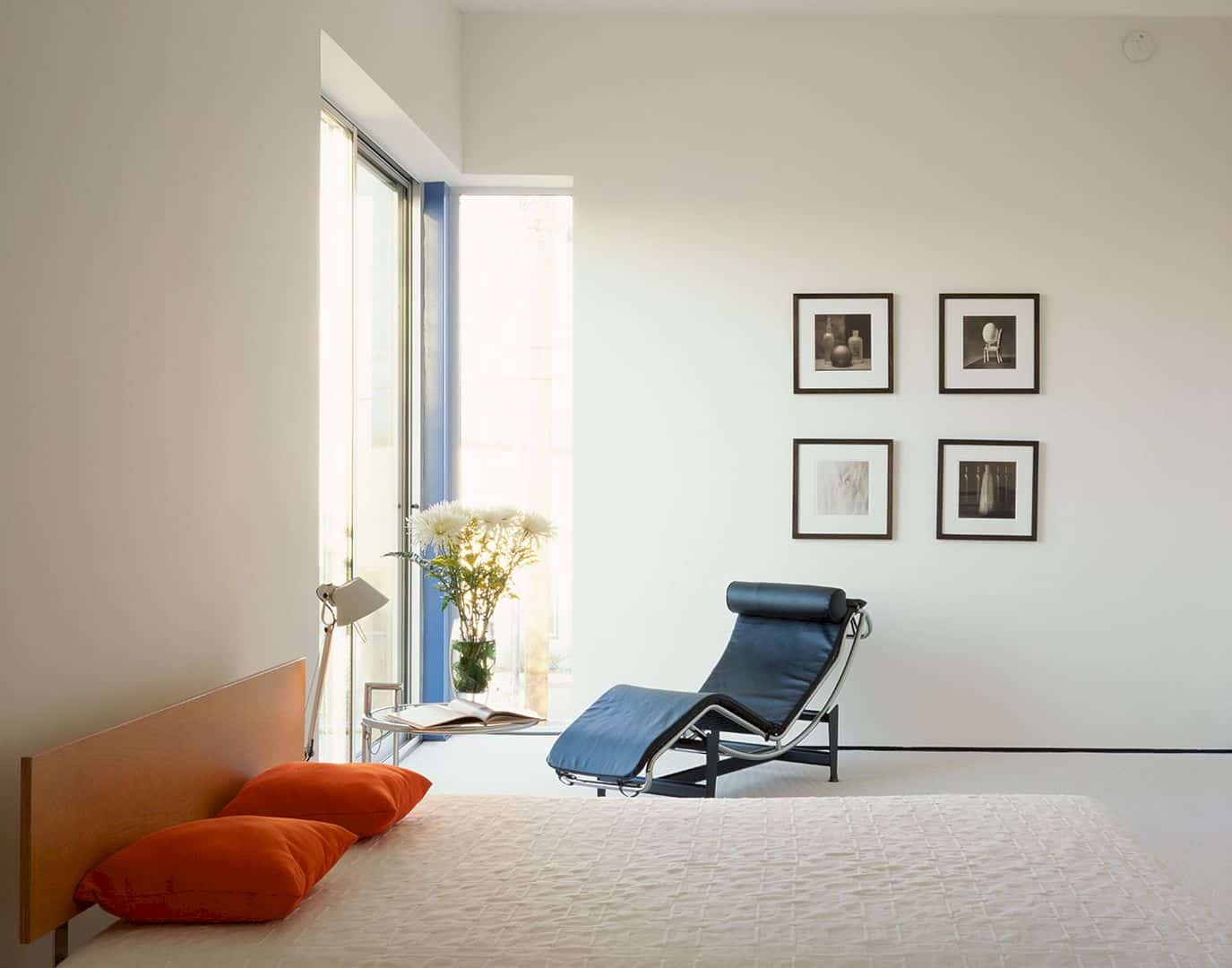 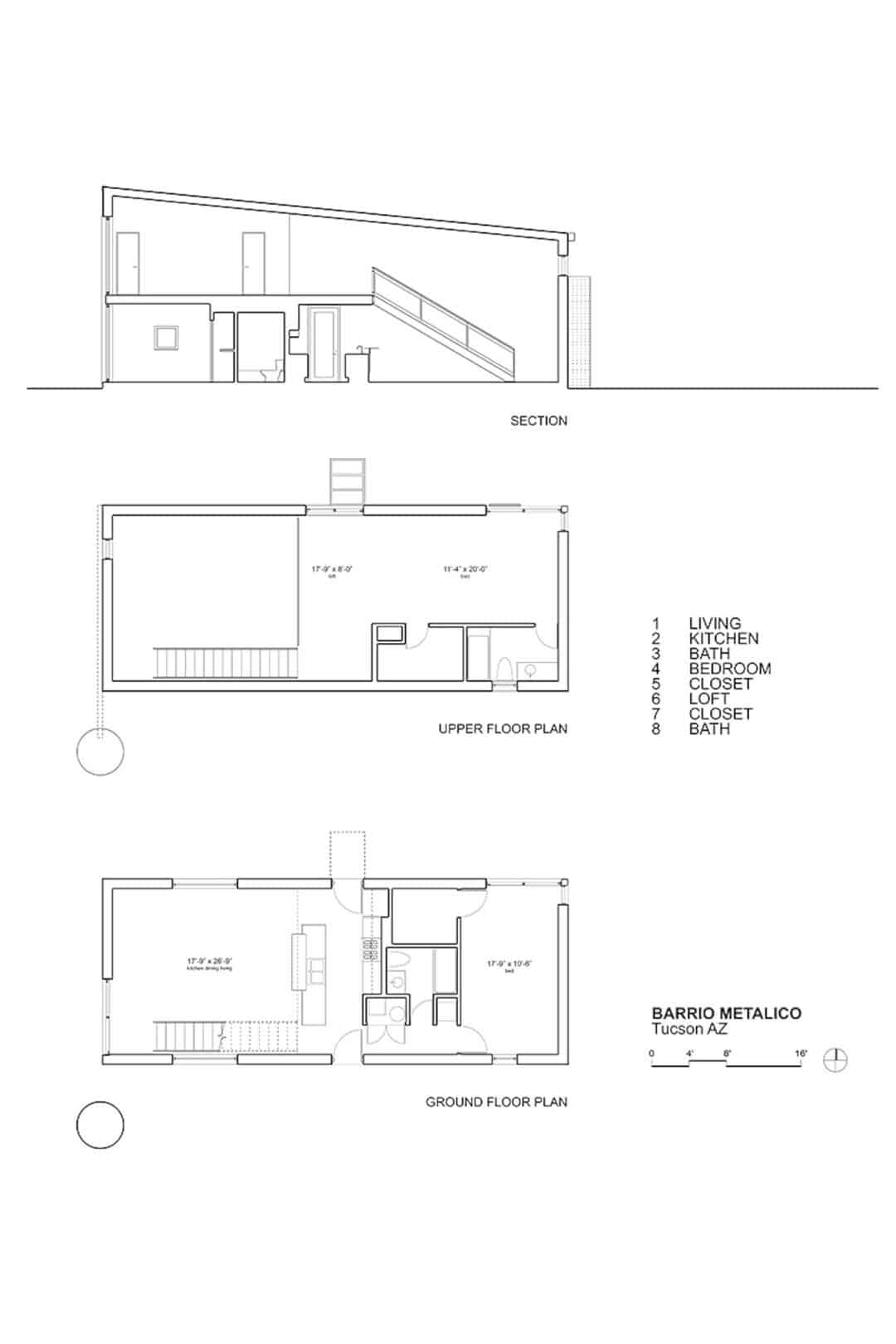