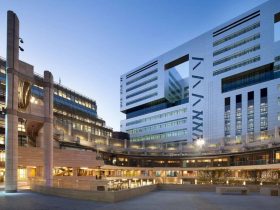 5 Broadgate: A Bold Building for The World-Class Financial Service Firm

BAEB developed Brussels West Police Office in Rue du Géomètre 45, 1080 Molenbeek-Saint-Jean, Belgium. The building, which was completed in 2017, is situated at the junction between different mixed functions, surrounded by many residential buildings, a school, and a space for temporary events that has an Olympic pool and a football stadium.

Due to its location, the building can be exposed to both calming and important happenings, thus, it was important for the firm to consider the characteristic before they proposed a new face, especially in this developing neighborhood. 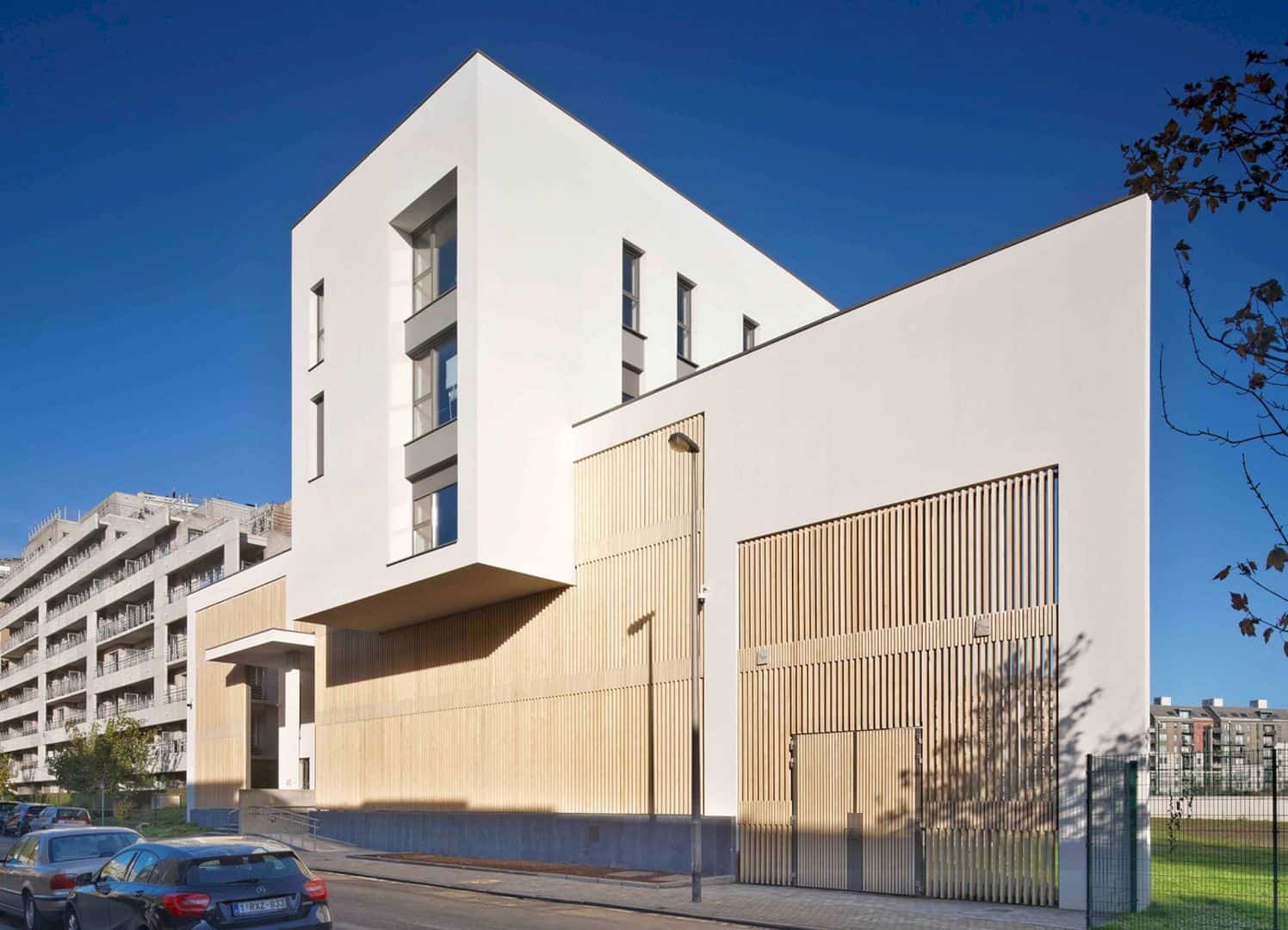 In this project, the architecture firm considered the surrounding environment in which the building was built. They also took into account the way the building is perceived. 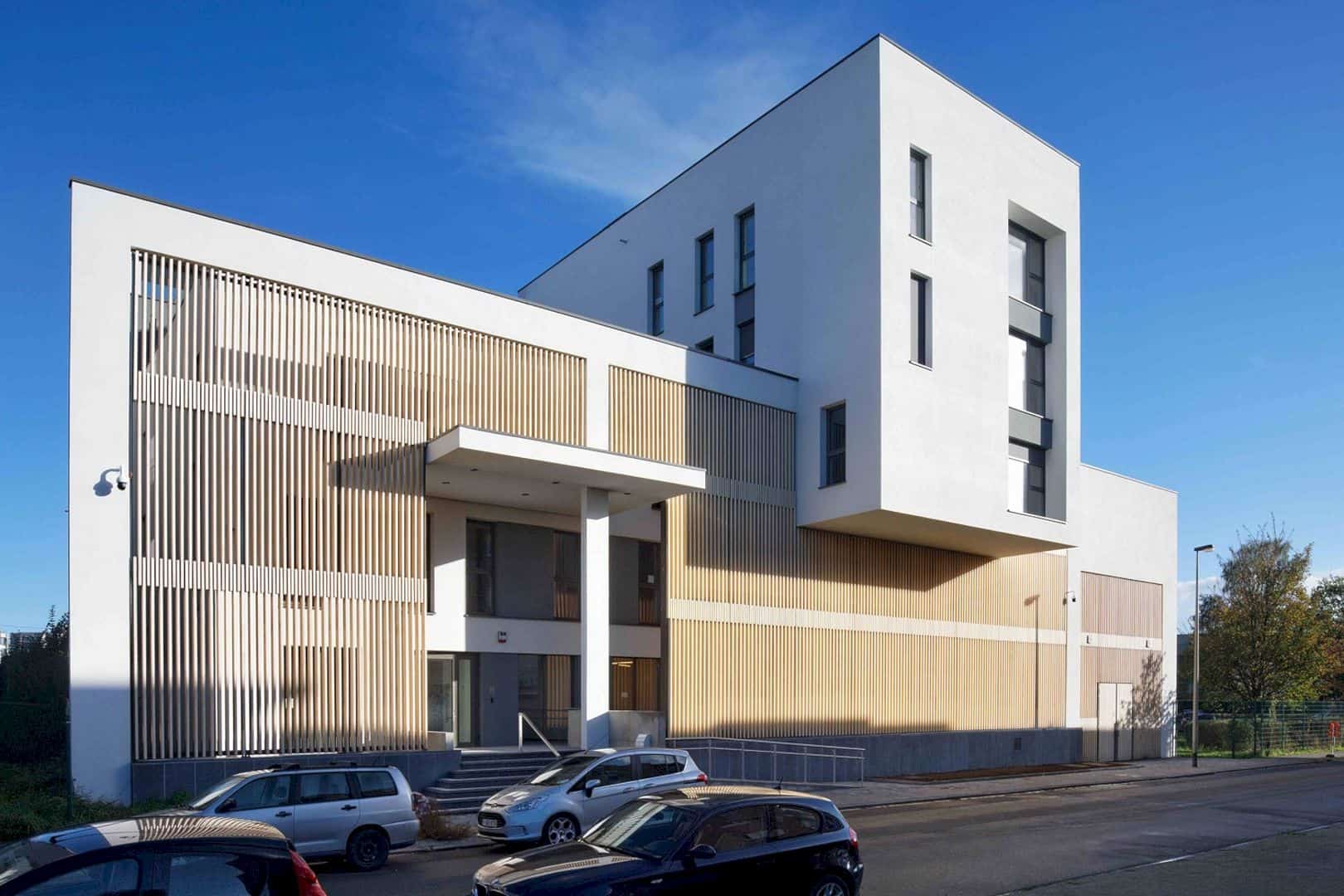 Though developing a building for an authority and security institution presents a real challenge when it comes to the symbolism and functionality, BAEB was able to bring out a design that reflects a strong image to represent the Police. They were also able to incorporate its context to the neighborhood’s inhabitants.

The Building’s Volumetric and Proportions 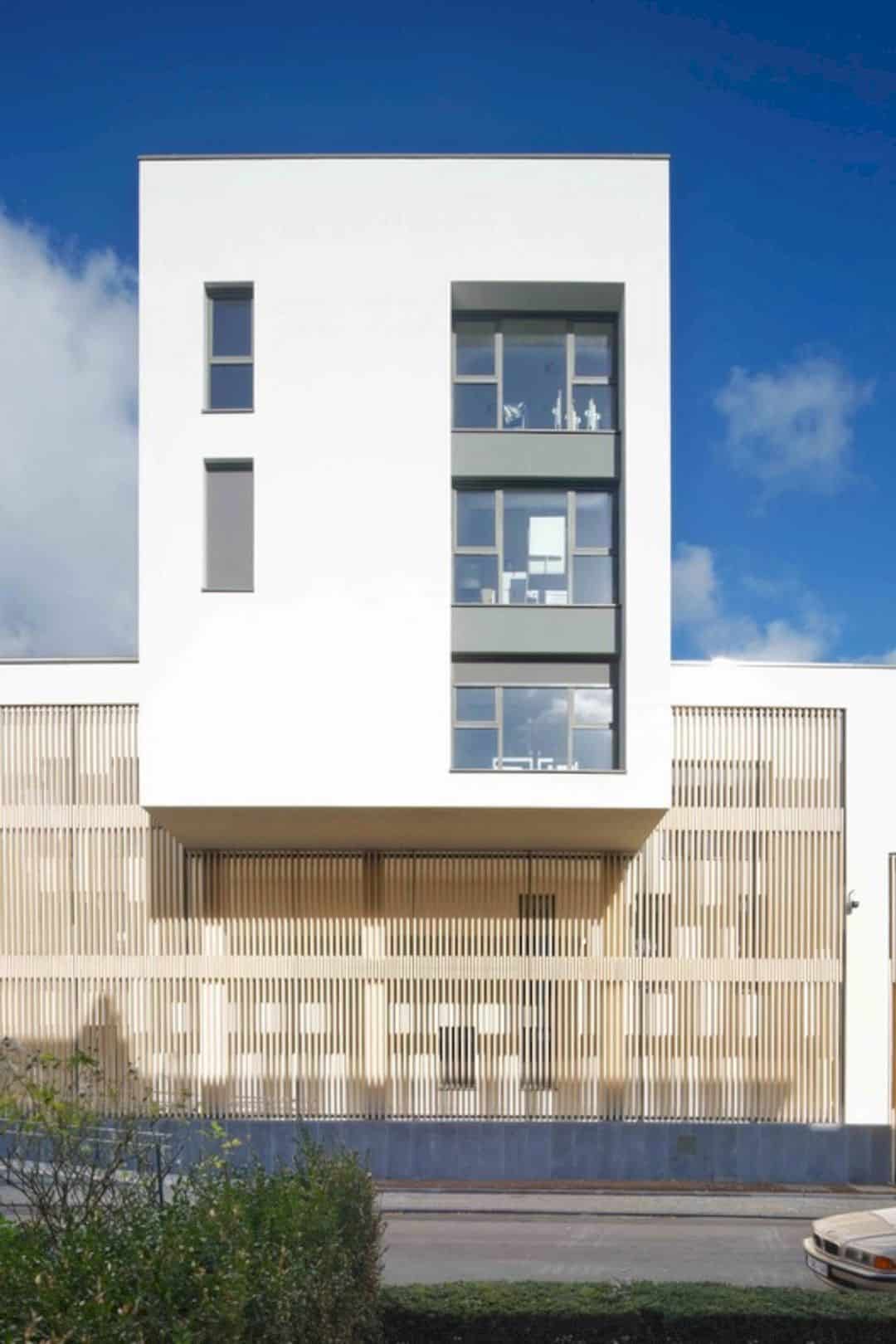 Thanks to the building’s volumetric and proportions, Brussels West Police Office has become the building that oozes a strong symbol in a determined environment, reflecting its service for the neighborhood. 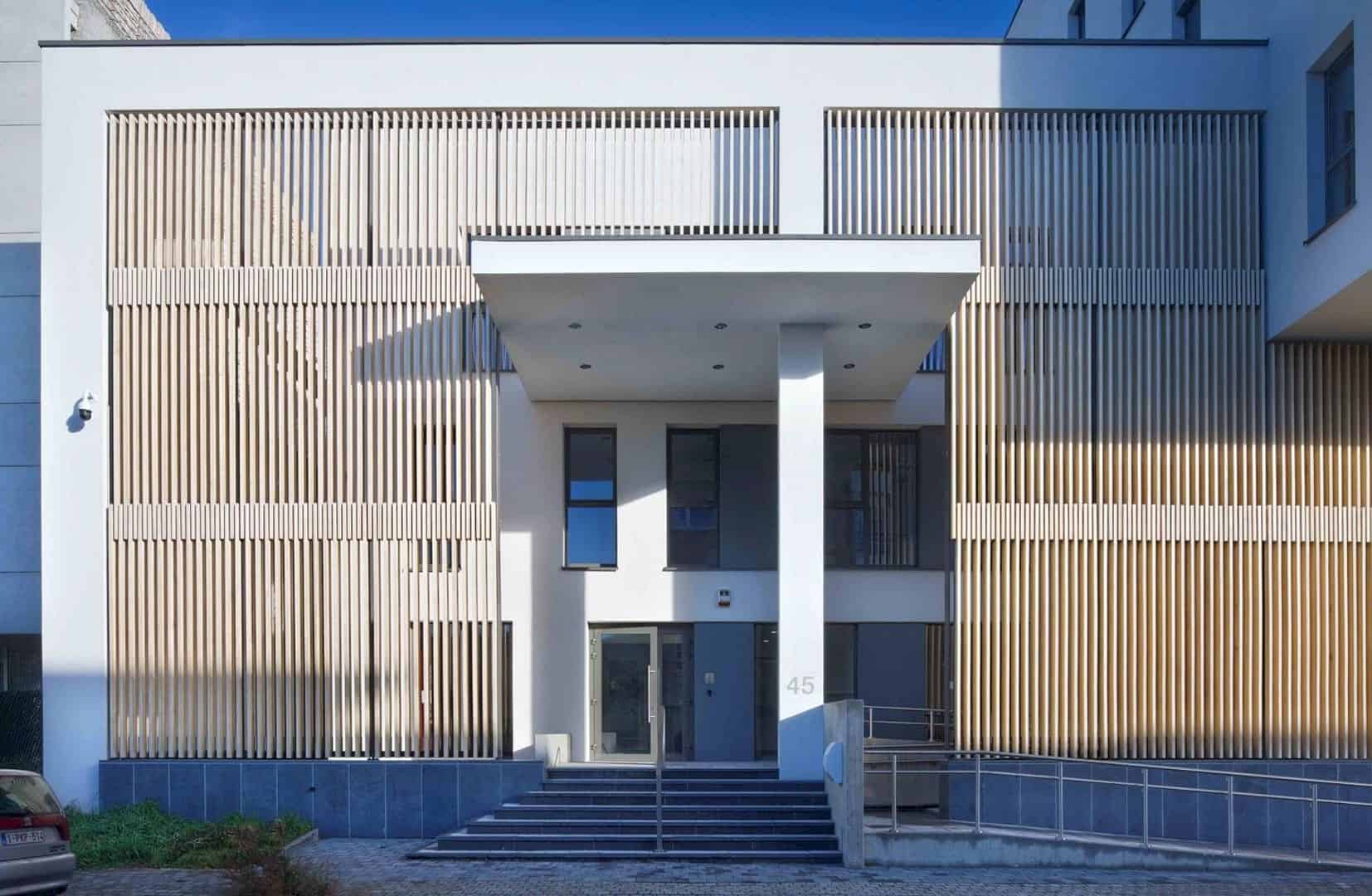 Meanwhile, the plan solution was inspired by an architectonical element found on Géomètre Street. That being the case, the firm wanted to ensure an optimal integration and a symbol of force reflected by a buffer wall between the public and private space. 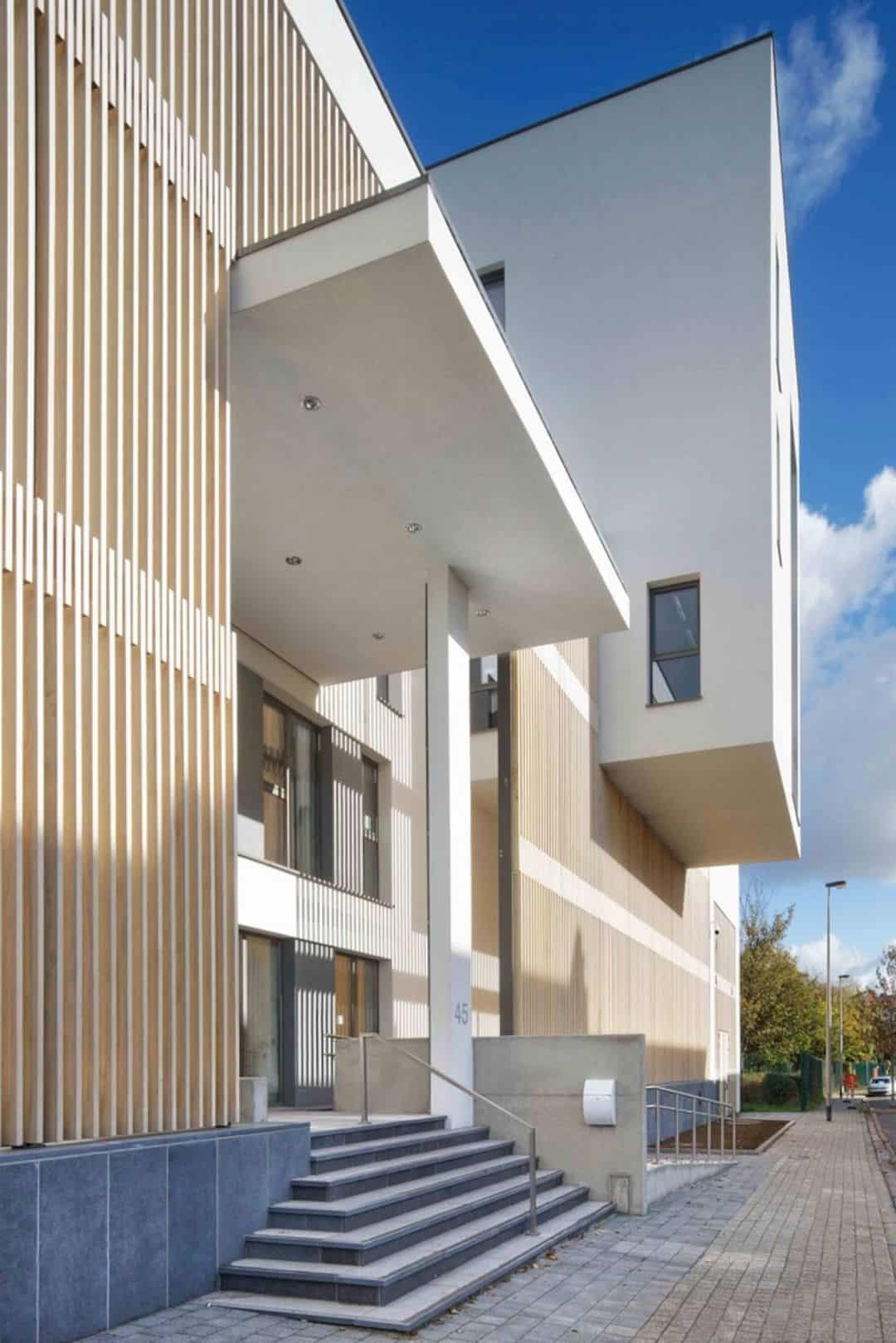 Through this approach, the firm was allowed to distinguish the new police station while maintaining the balance with other inhabitants in the neighborhood. 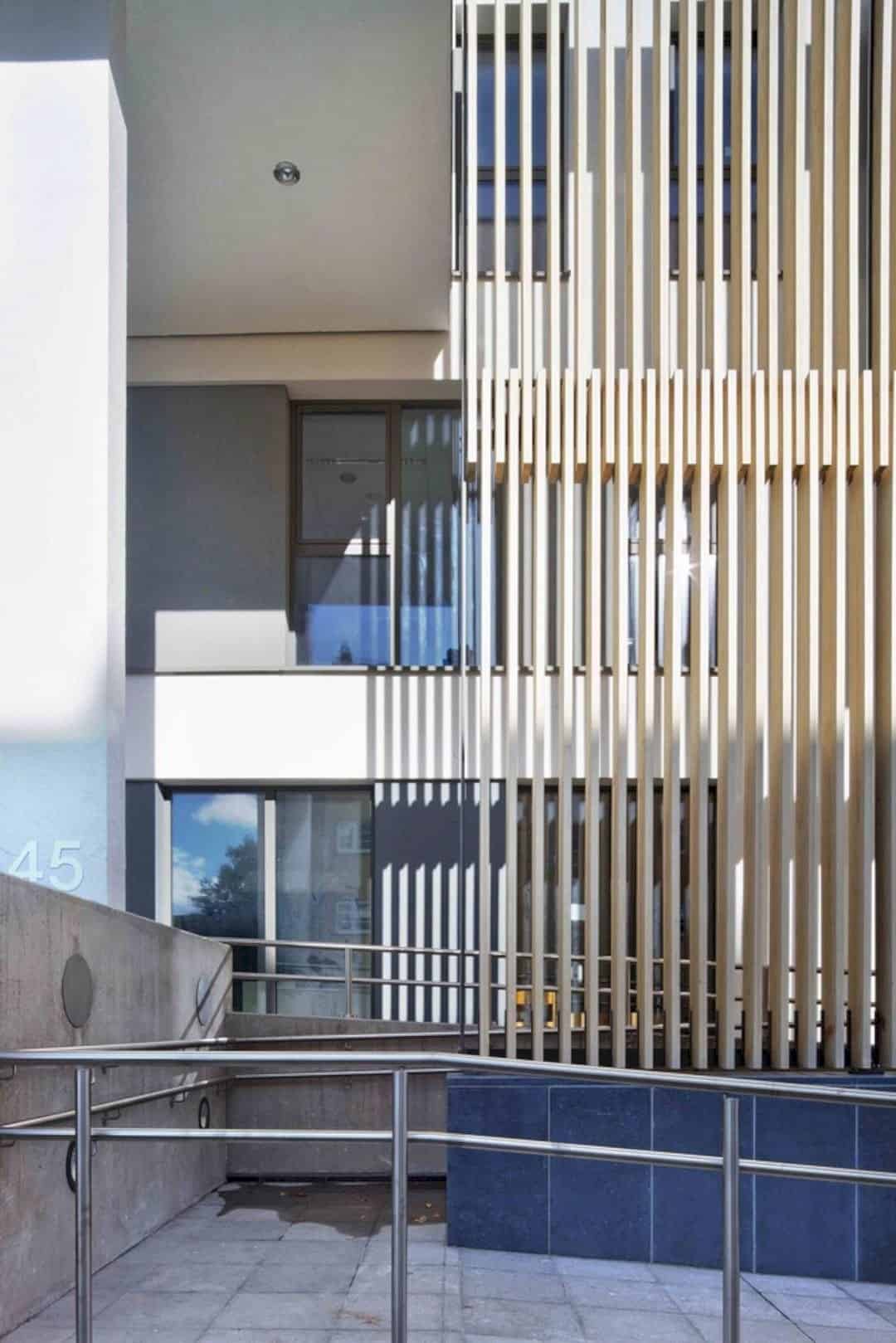 BAEB intended to realize the aim of working with a volumetry that respects the existing context. Therefore, the new intervention needed to be displayed just like the surrounding buildings. In light of the functionality, the team proposed bright and fluid spaces regardless of the challenge emerged due to the limited site surface. 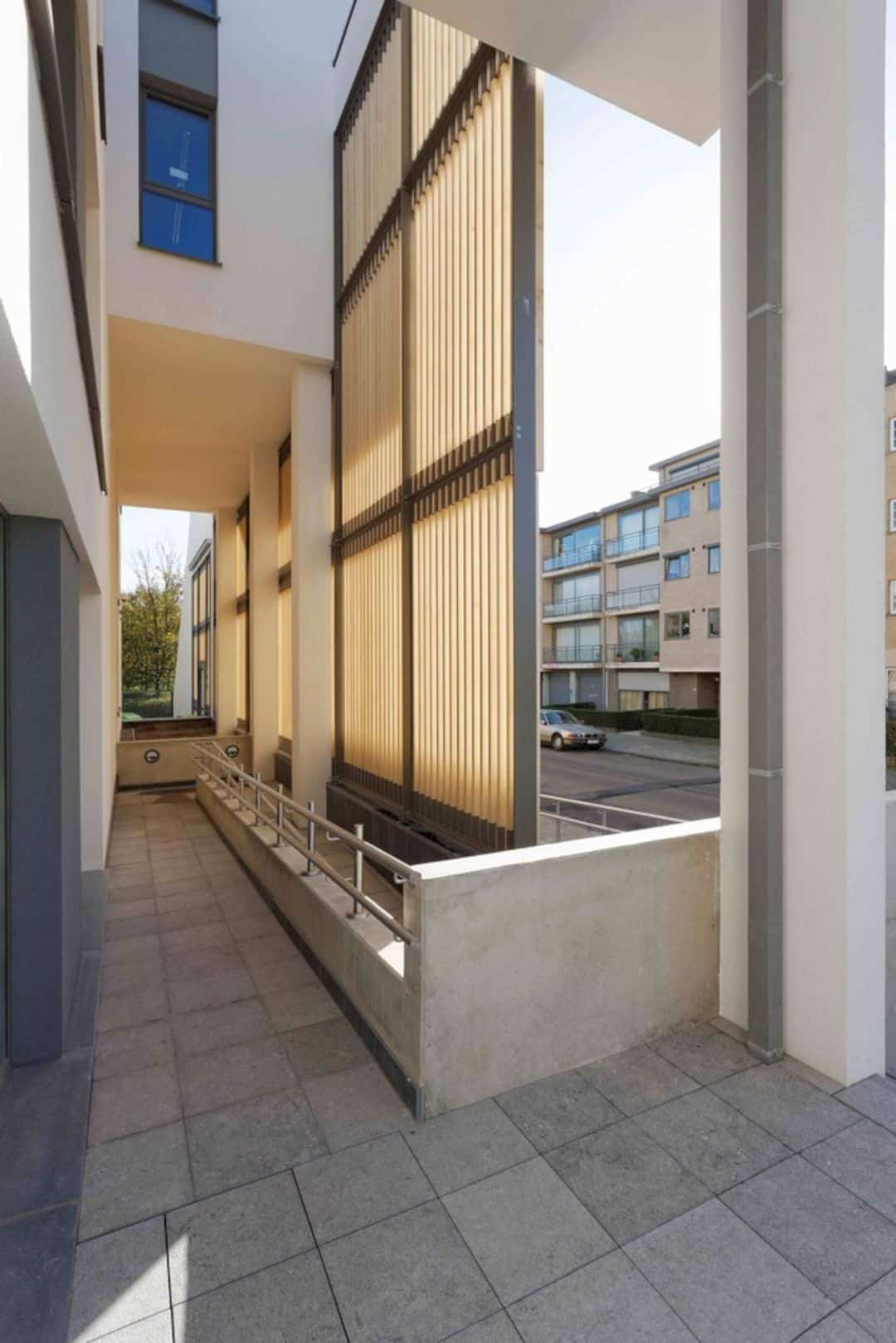 The building has free terraces to offer certain flexibility through time. The firm also ensured that all occupants benefit from natural light that enters from the patio. Aside from providing a lighting quality, the patio establishes a visual relationship between the visitors and the building’s varying occupants.