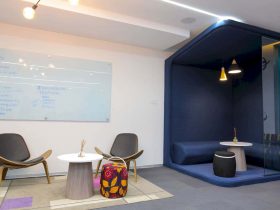 This huge project is about the construction of three separate buildings and rehabilitation of the former station in Paris. Site of the Former Montrouge Train Station is a crazy success project with a complex context and program to accommodate more than 120 homes. Designed colorfully by Louis Paillard Architect in 2010, the total surface for the site construction is 10,200 m2 and finished in 2017. 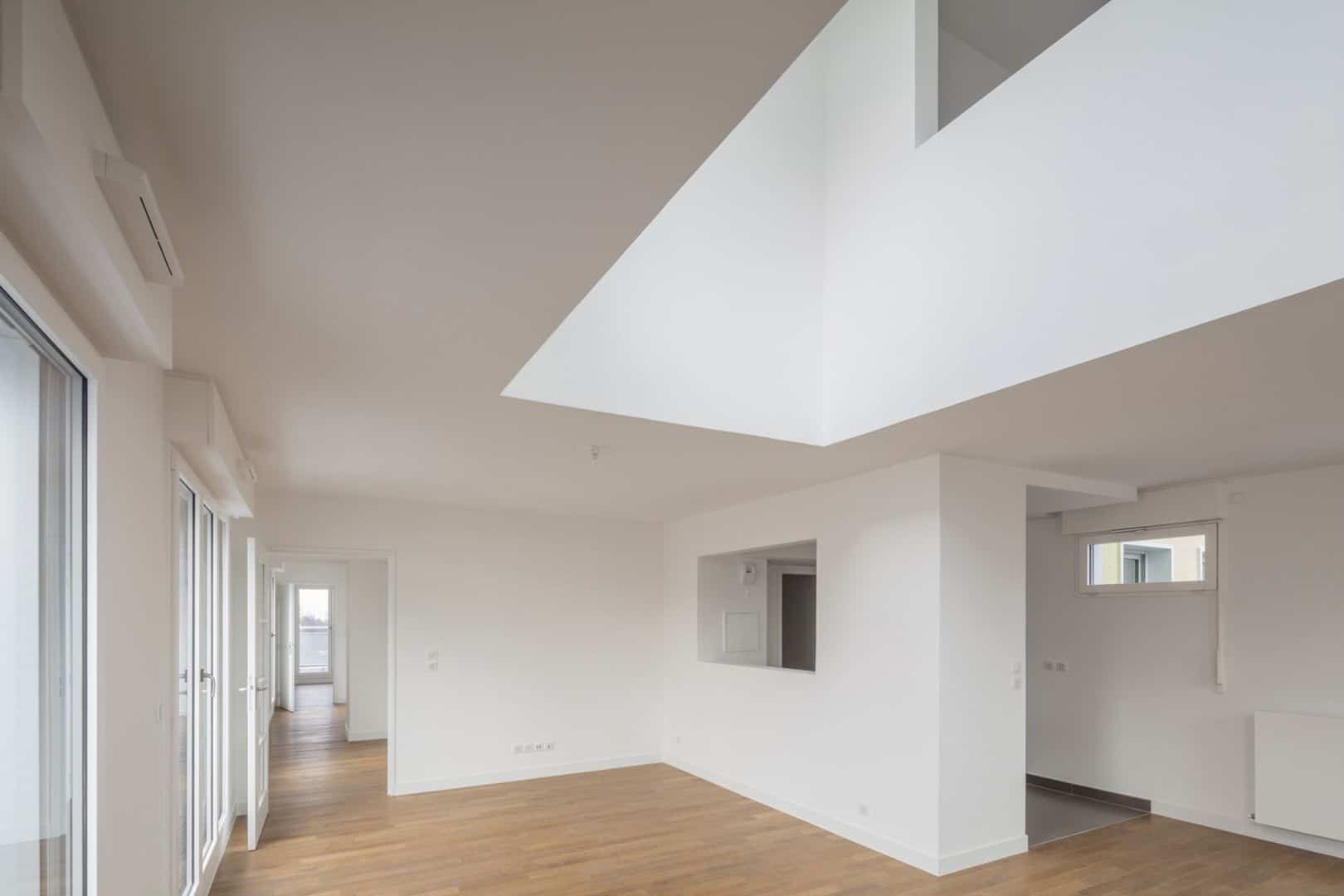 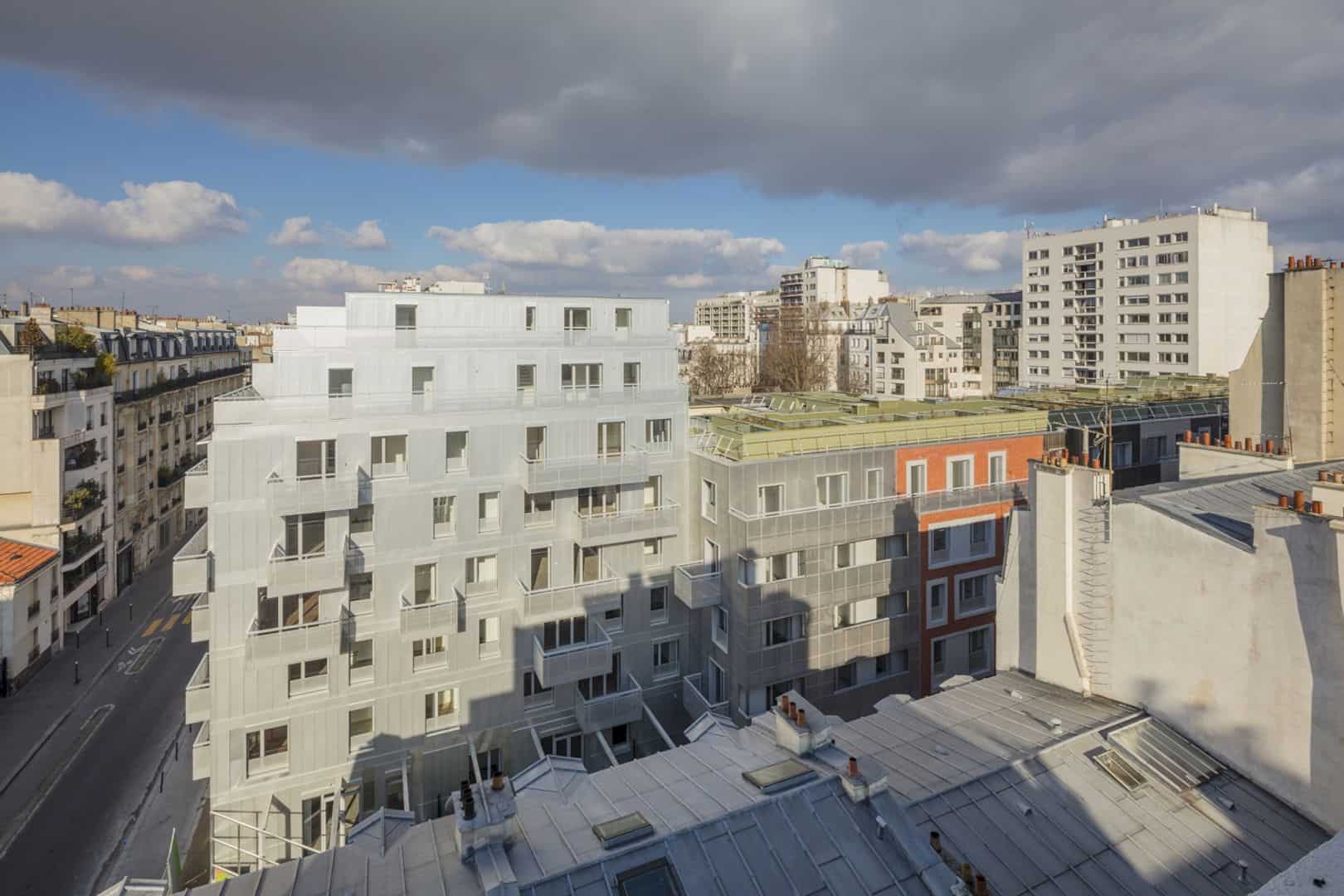 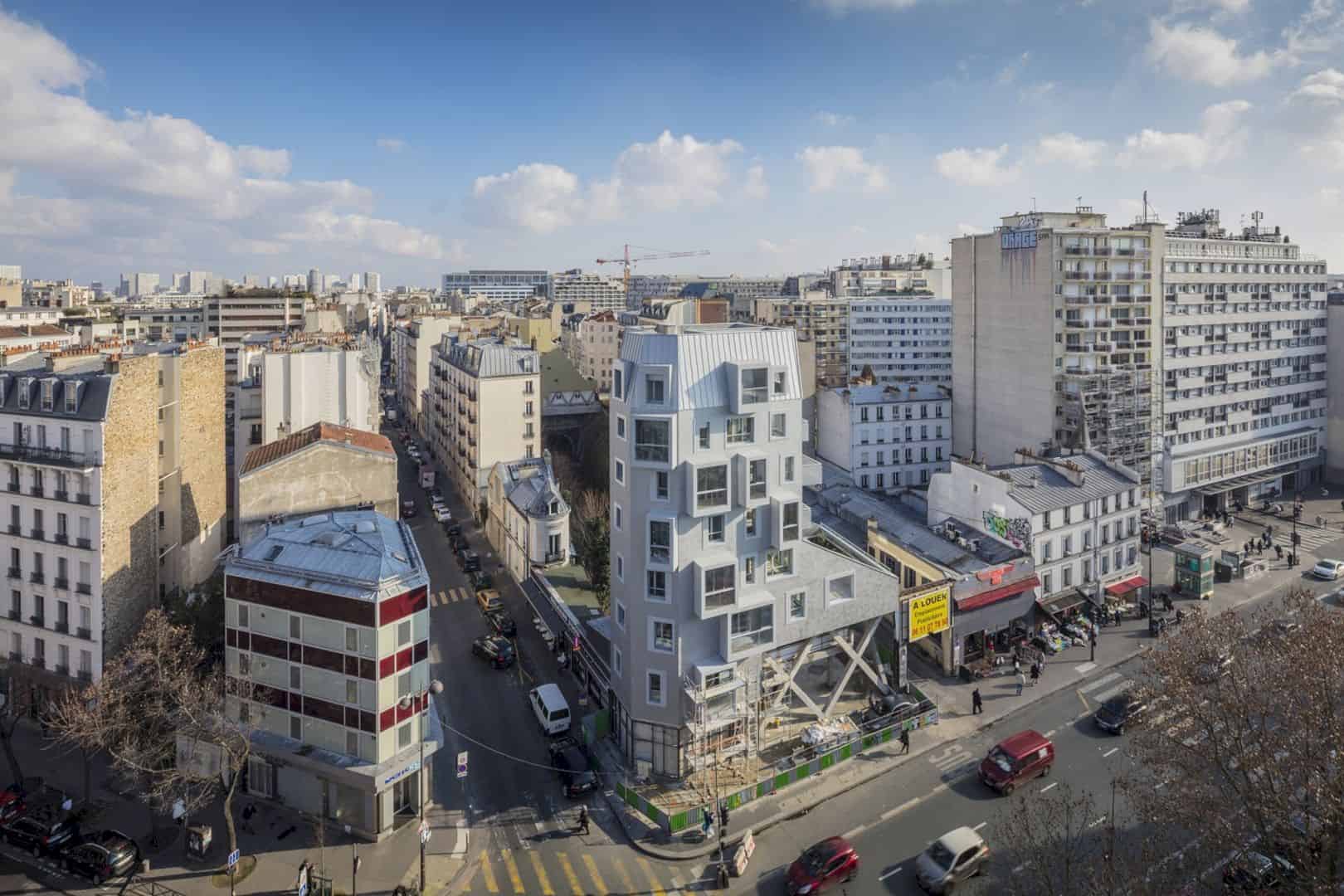 The three separate buildings are installed to provide 126 homes and the area of the former Montrouge station is also rehabilitated. These buildings are described as “bridge-buildings, suspended over the tracks” with different architecture on each of them. The design of the buildings is made by a wonderful process with a form of harmony. 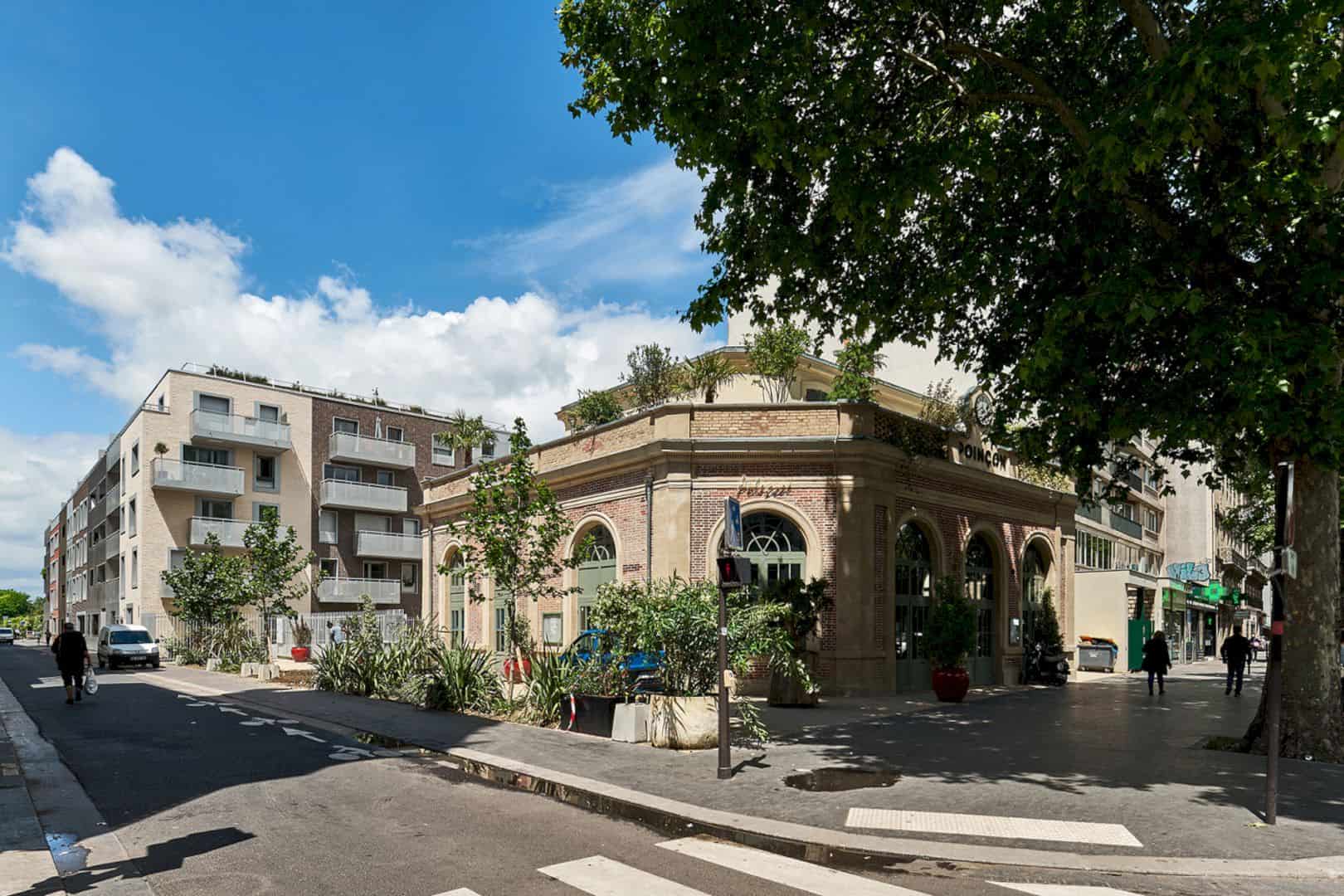 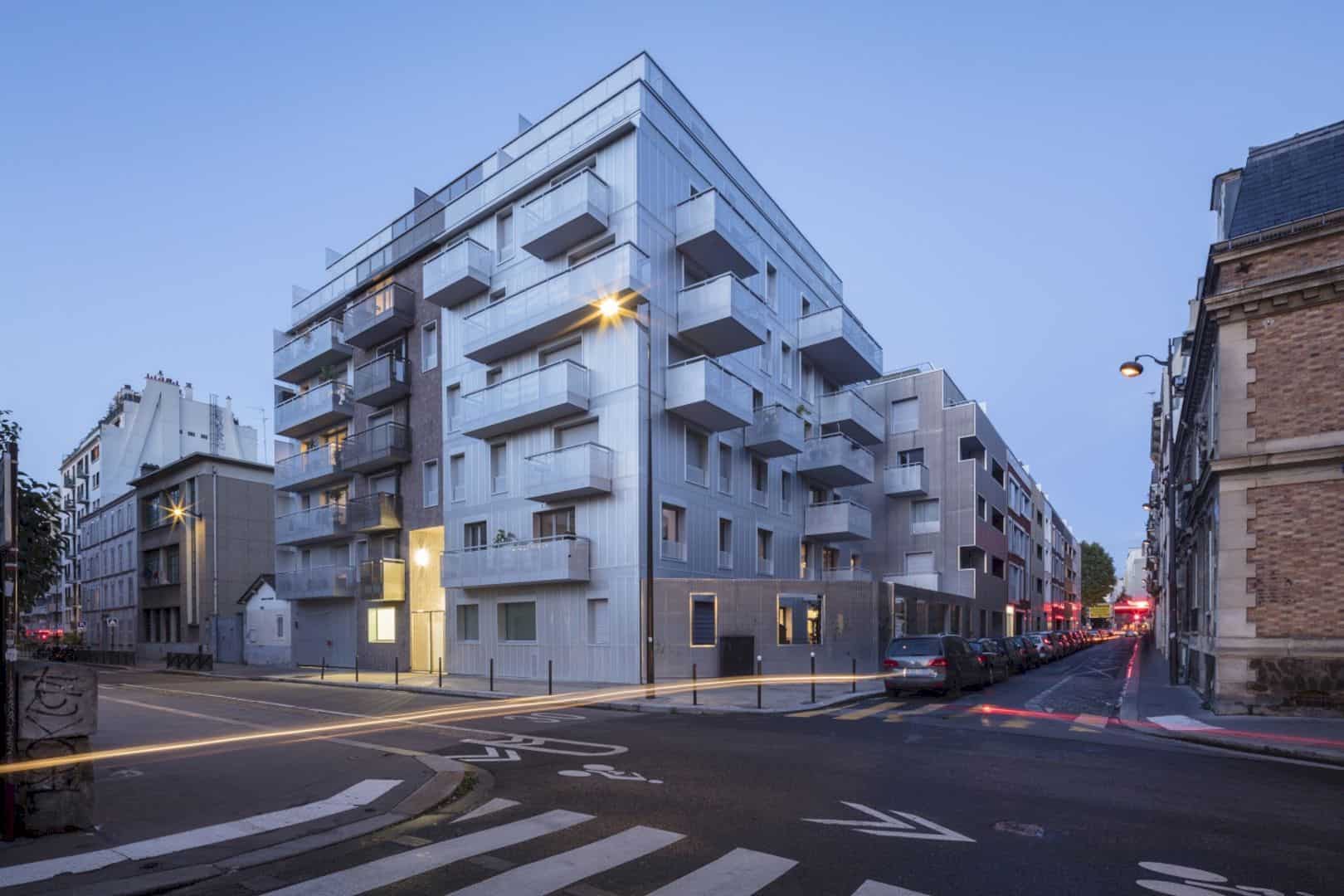 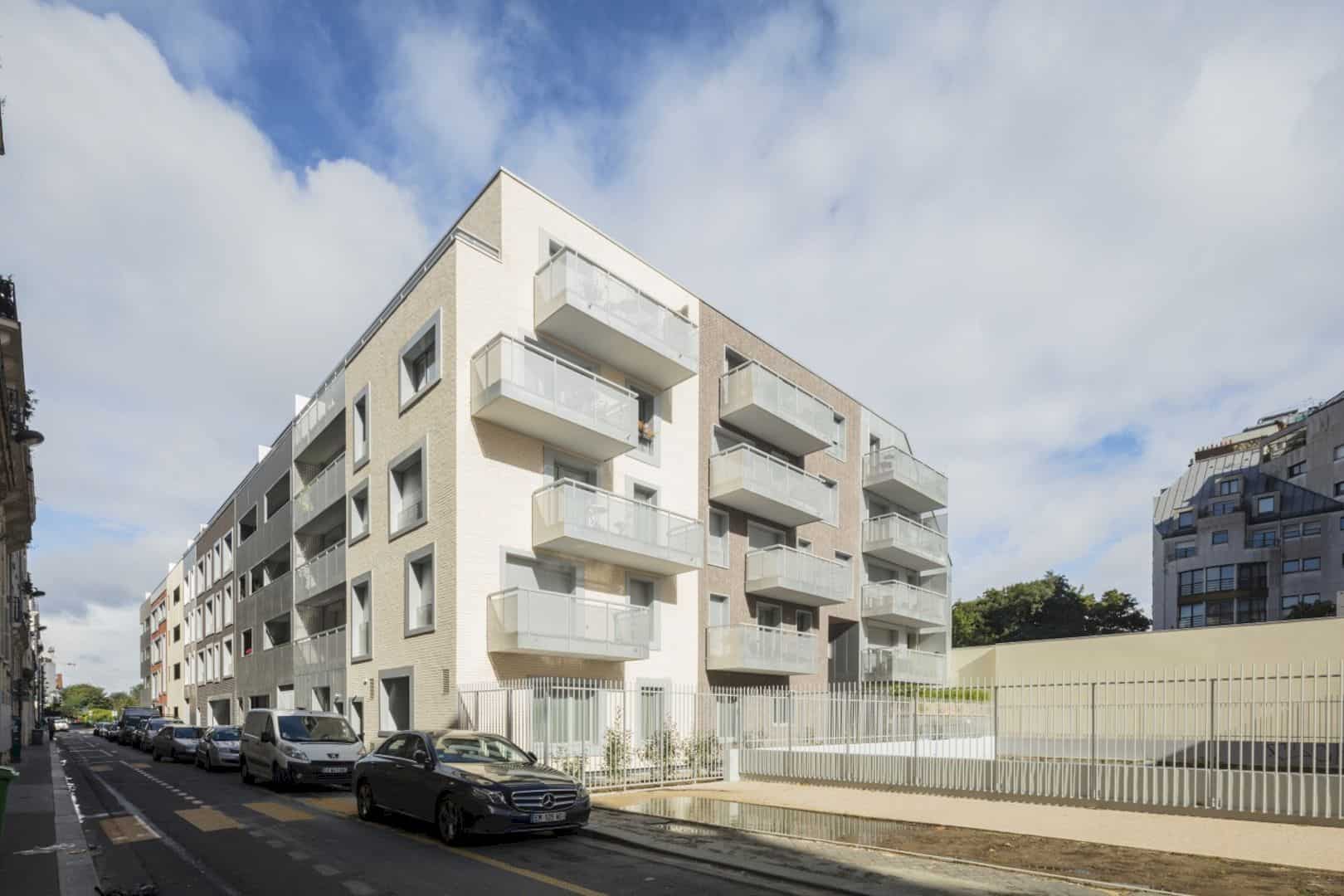 Stands on rue Coulmiers and rises in an eight-story tower, the building is distinguished by some projecting windows. Those windows seem to have been there for a long time randomly. It is also used as a solution for the second volume of the building which is different from its bronze color and its small size from its neighbor. 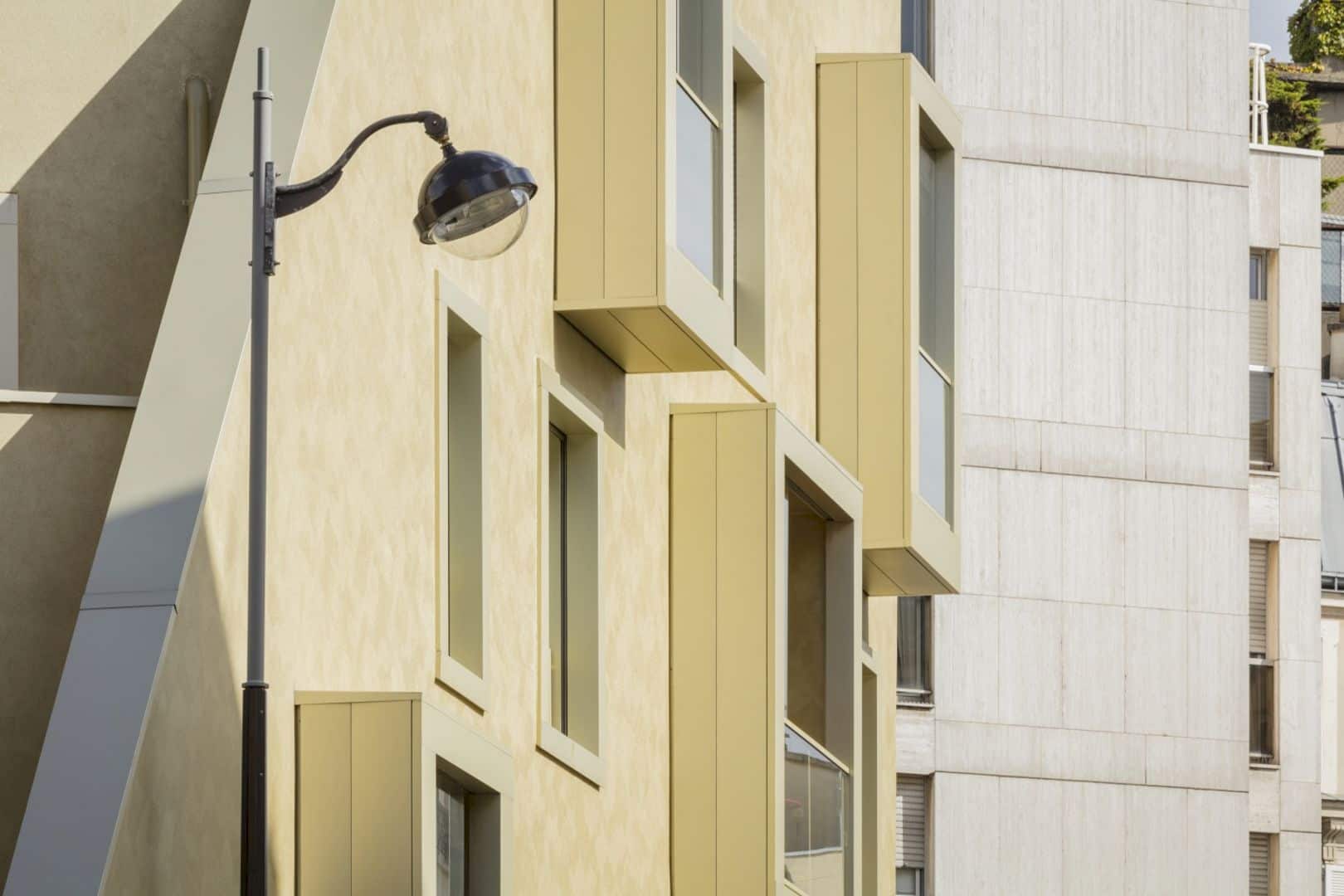 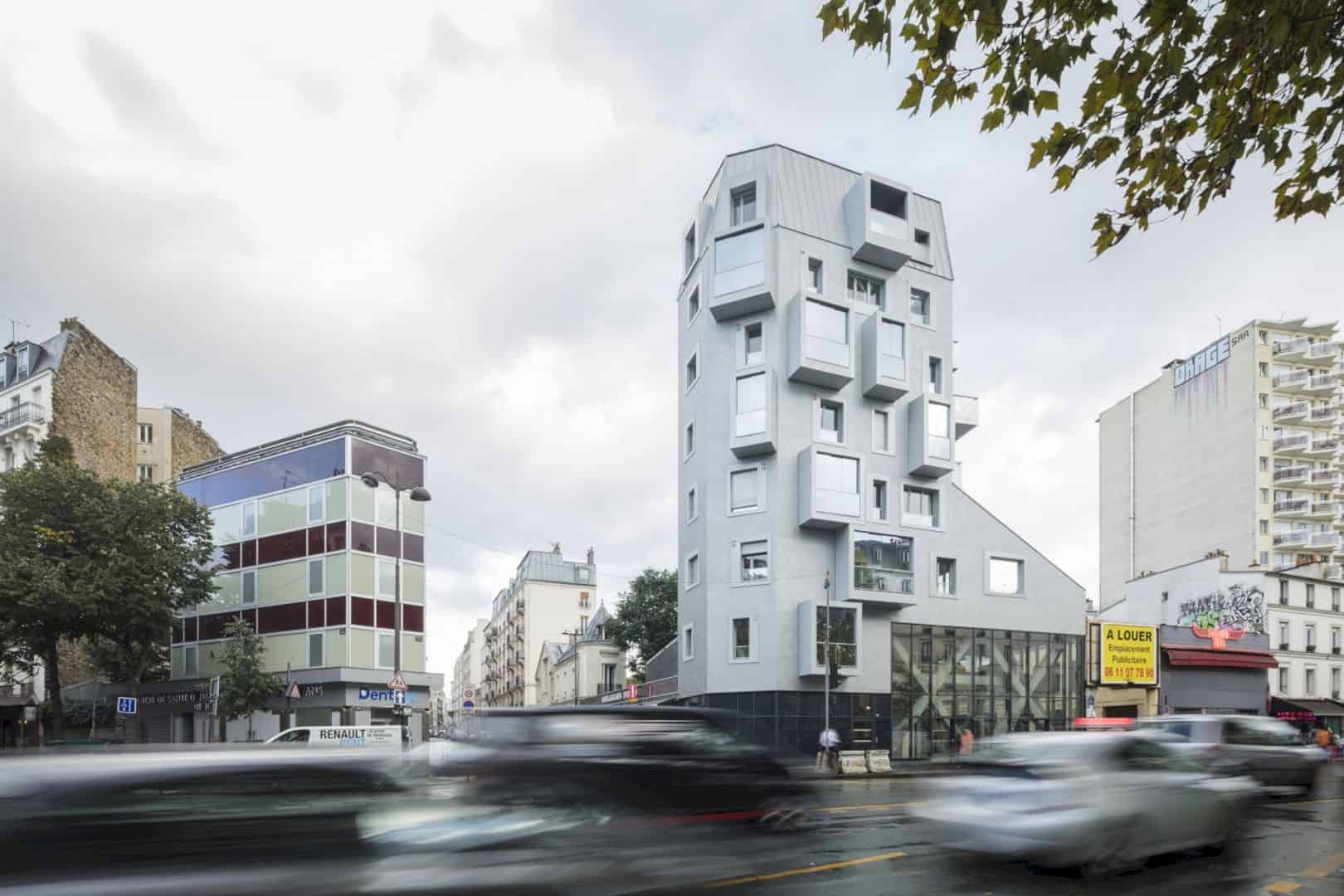 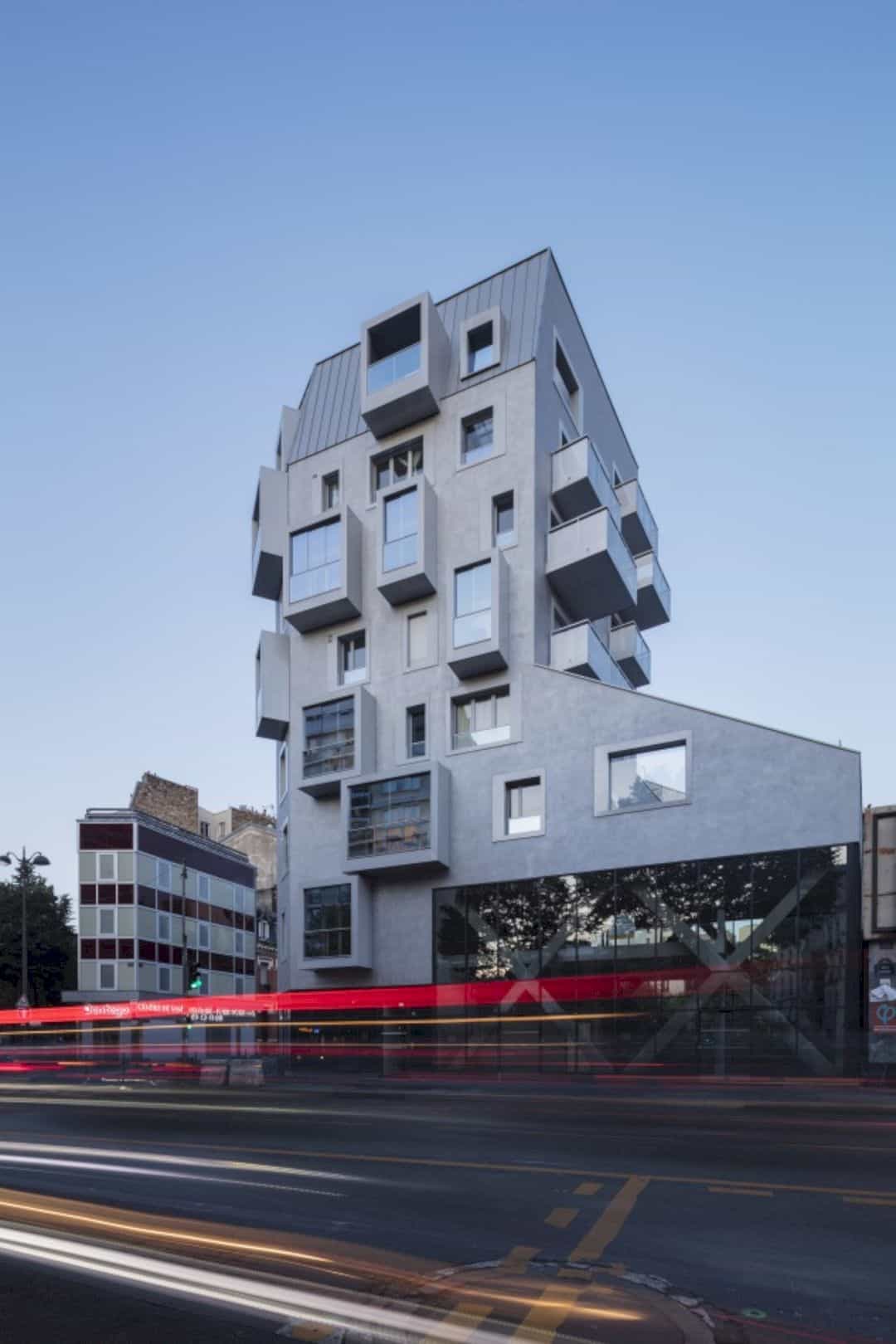 The third building accommodates 100 dwellings that exhibit the brick cladding of the street side, associated with the second metal. The three courtyards are coated with blue, yellow, or green coating. The entire result of this great project turns into an atypical and varied housing which is also unique at the same time. 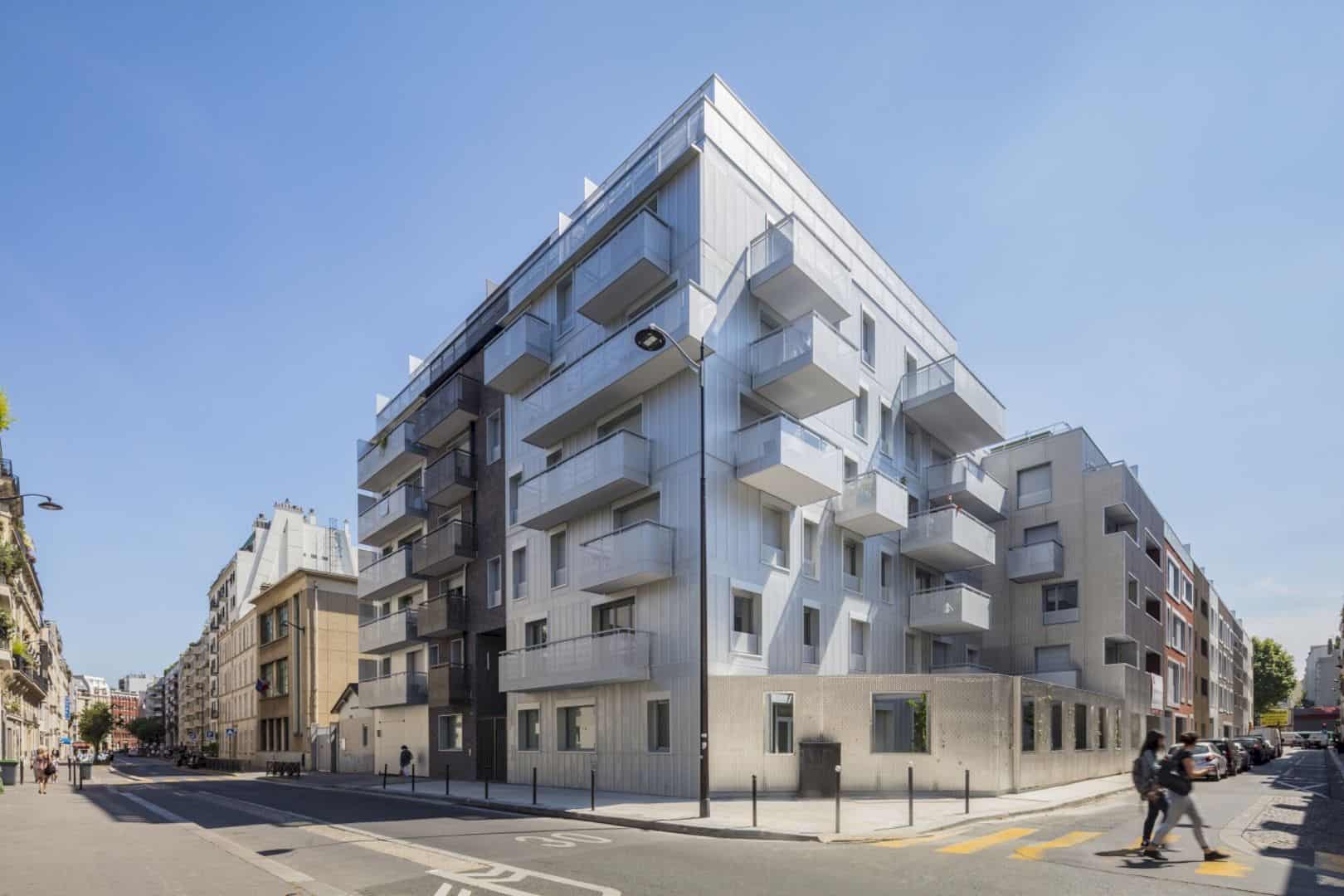 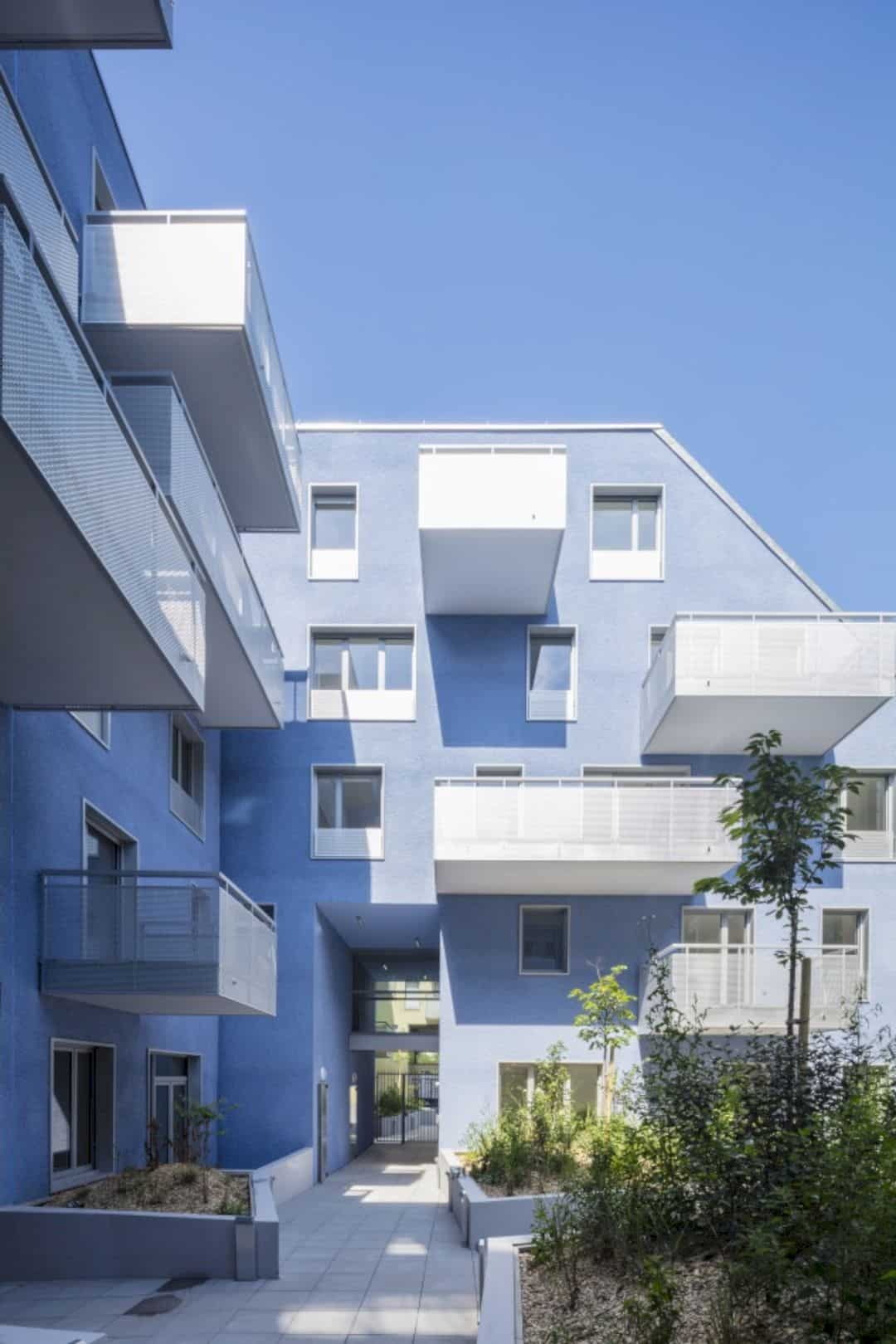 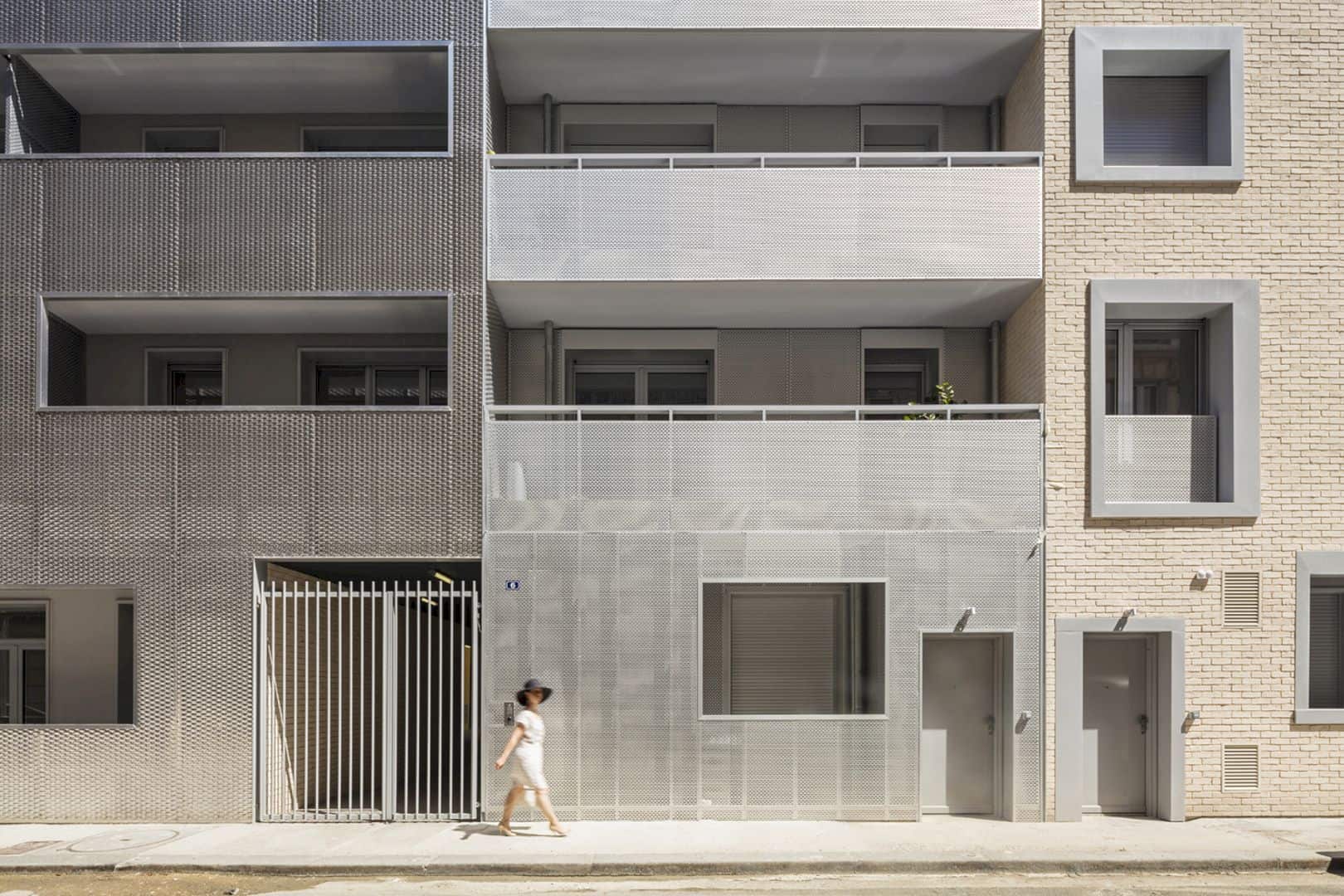