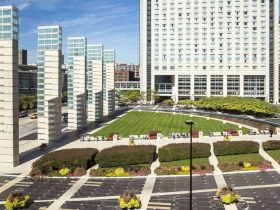 SWA Group was in charge of landscape and urban design for Shekou Promenade. Appointed by Nanshan Urban Management Bureau, the firm established a shoreline park that represents the New China. The 84.02-acre promenade is located in Shenzhen. Due to this project, SWA won a design competition for this project which was finished in July 2015. 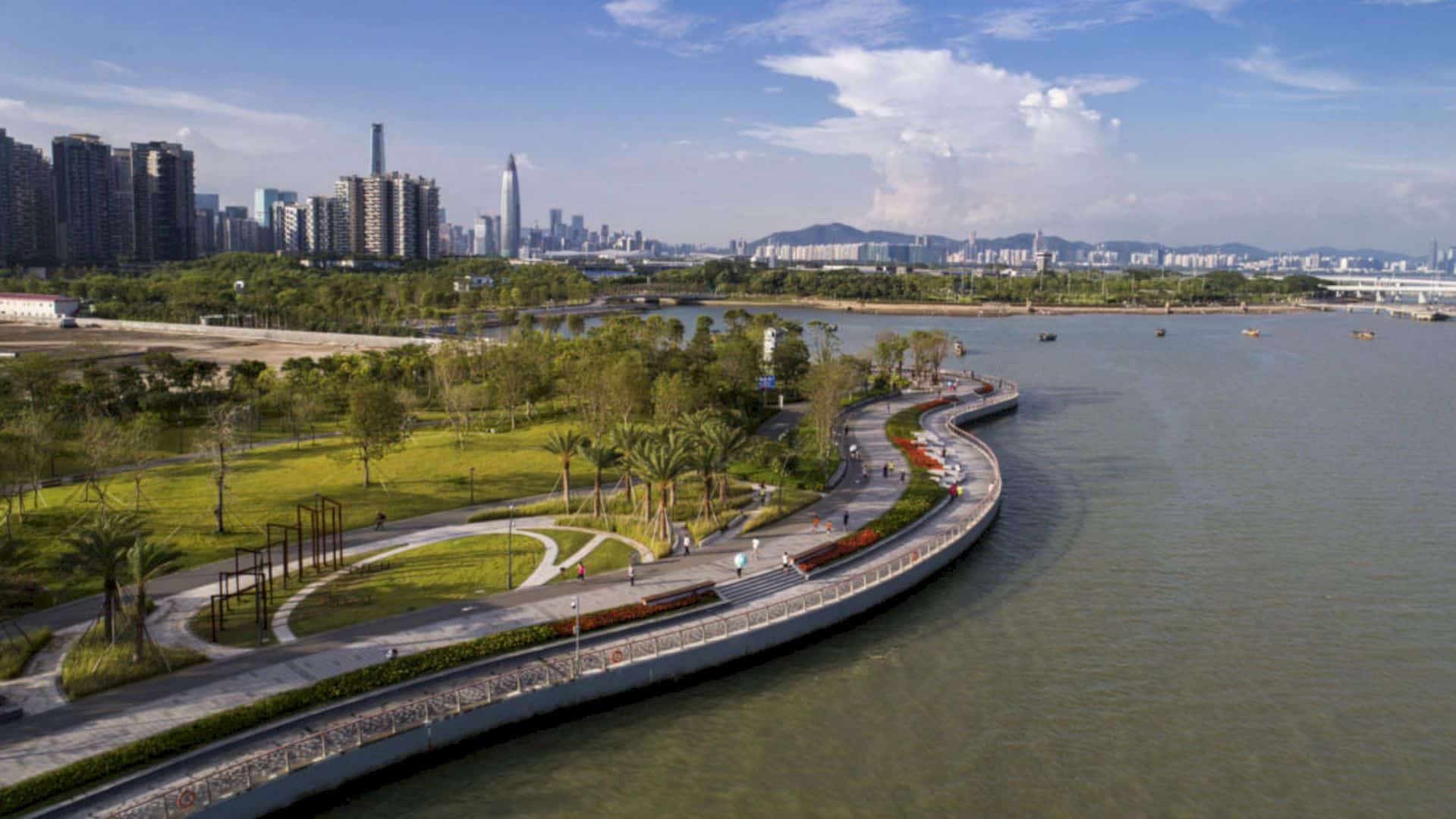 Shekou is a part of the Shenzhen Special Economic Zone since its establishment in 1980. It has become an important gateway for foreigners to discover mainland China once its open-door policy commenced linking the country with the rest of the world. 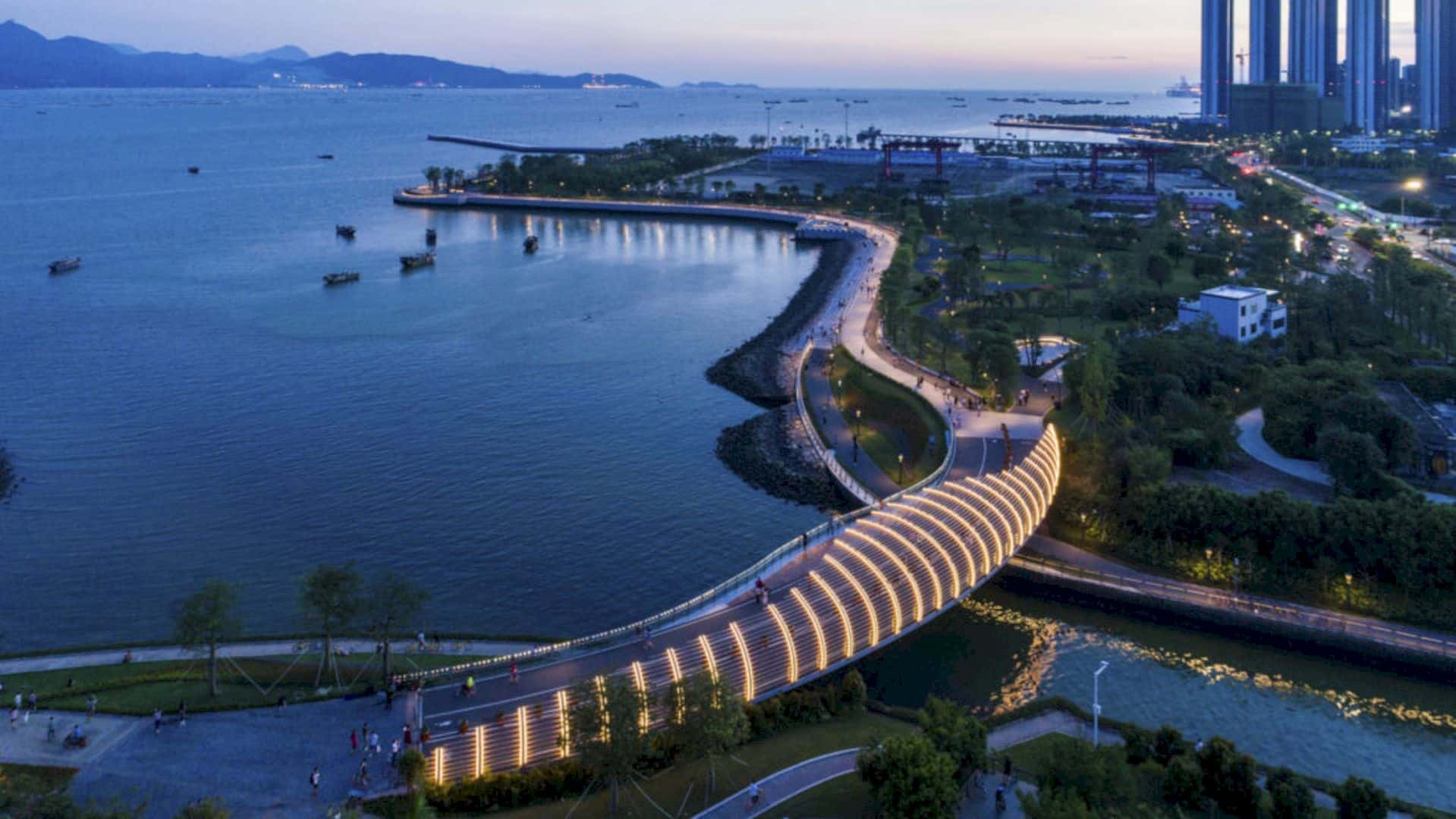 However, its urban public realm had suffered from the fast urbanization and lacked attractive parks as well as facilities required for China’s growing population. Not long after the opening of Sea World, Shekou started to upgrade its city buildings in line with the increased awareness of developing livable and attractive places for Shenzhen’s next generations.

A Unique Place for Social Gathering 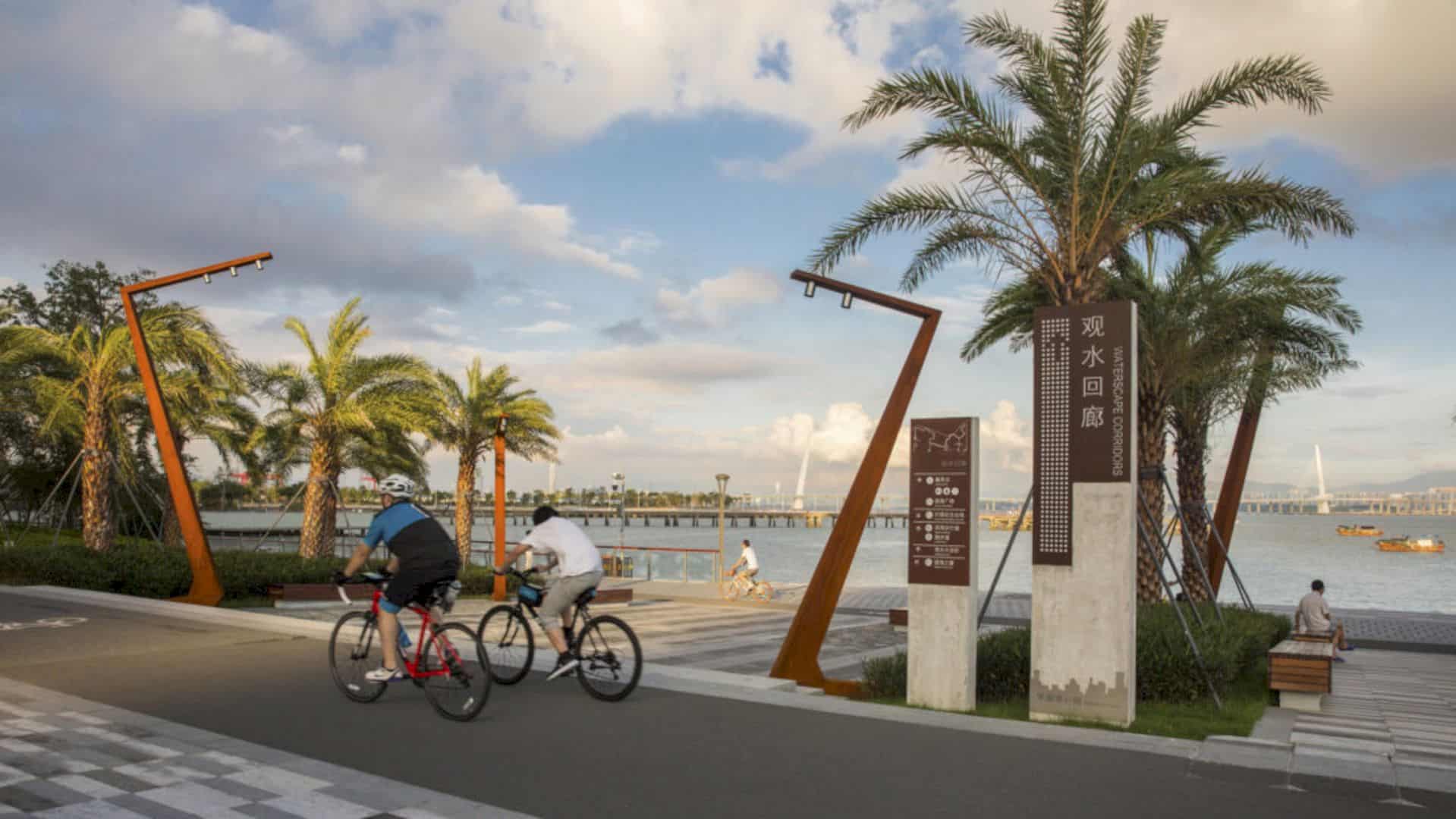 With the development of Shekou, the coastal promenade becomes a unique place for social gathering and the renewed culture of Shekou in the process. 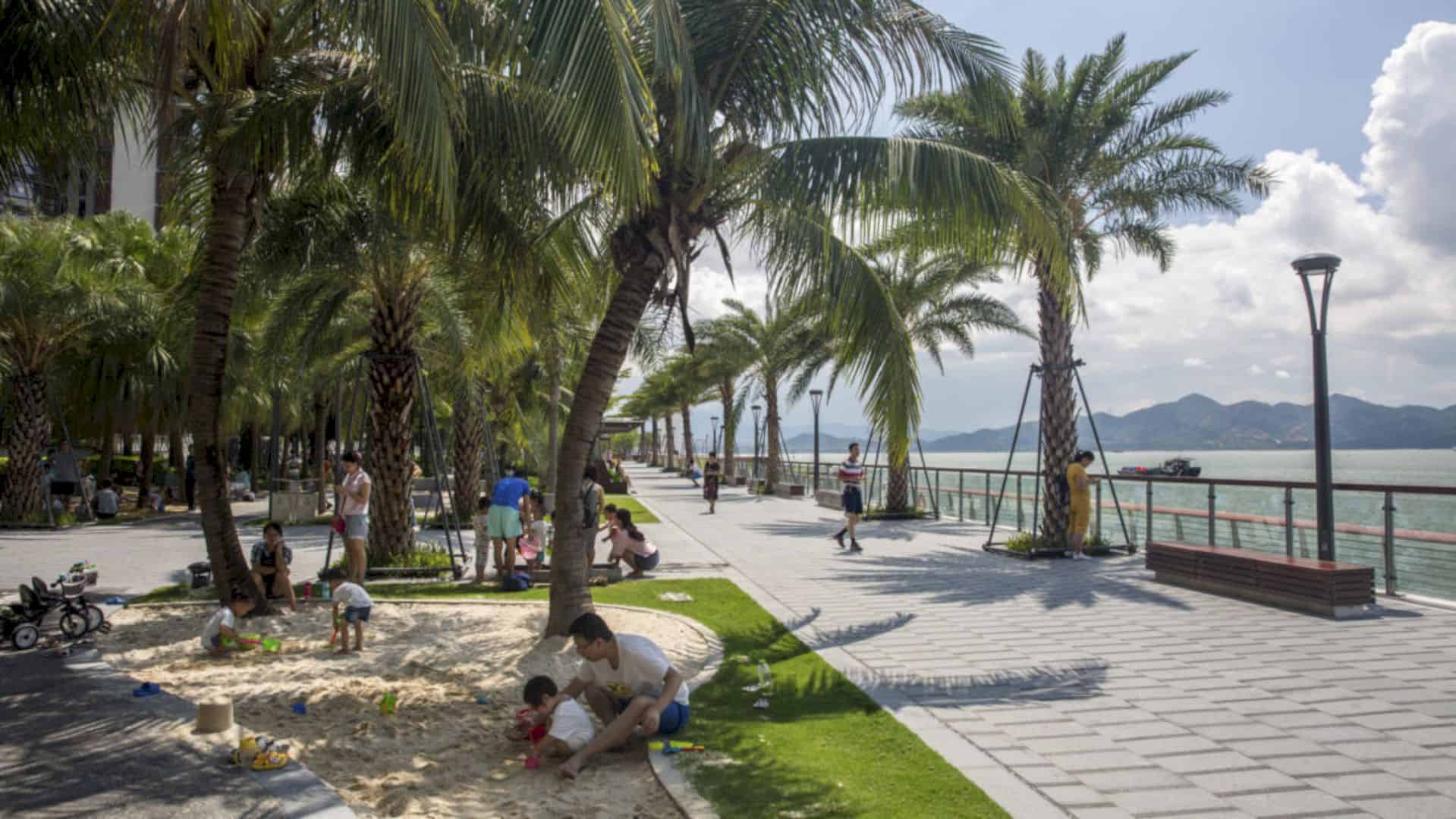 In order to turn Shekou’s outdated industrial shoreline into a public waterfront, a new design and programming were launched. 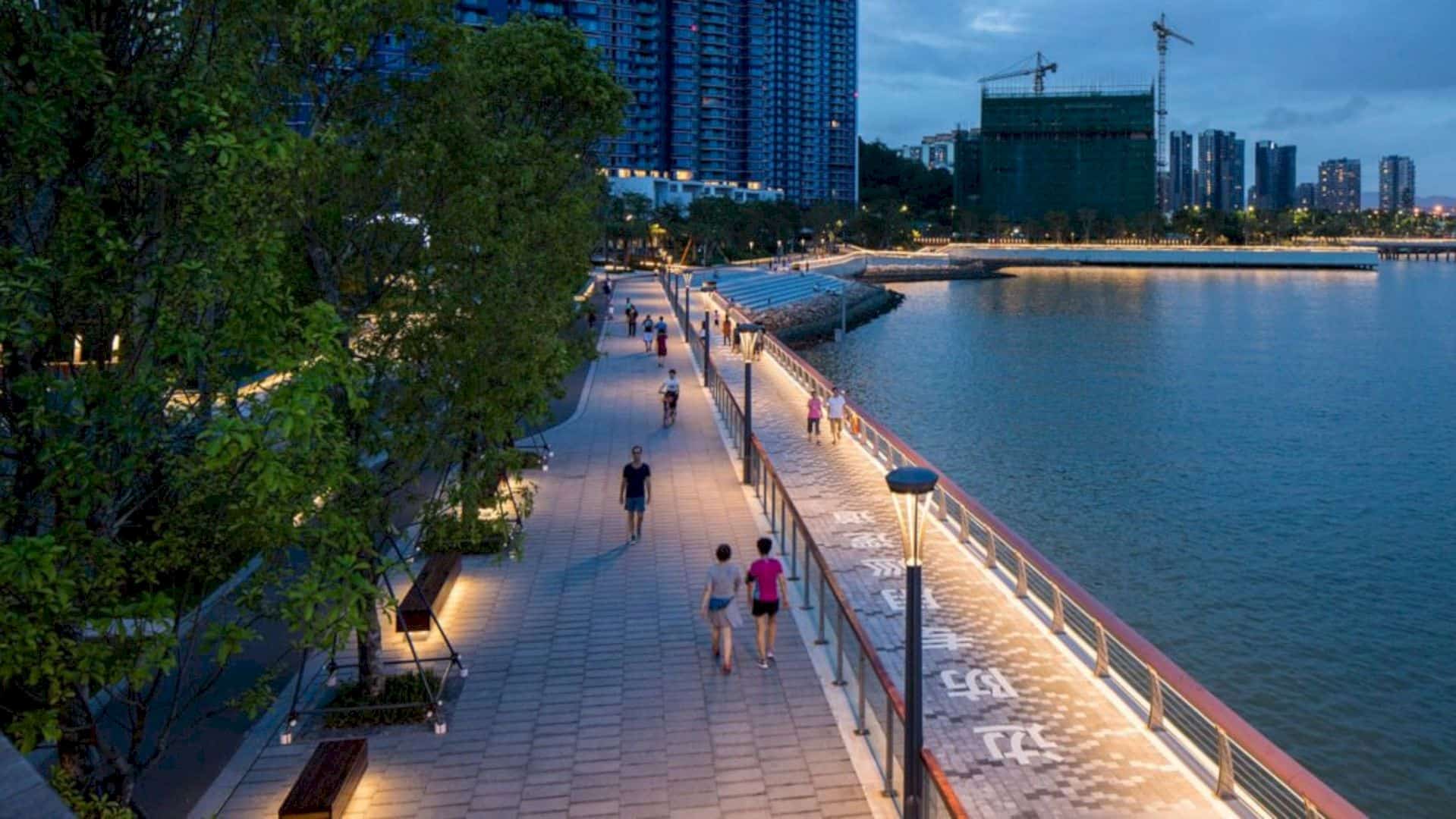 Thanks to the transformation, the dull, disconnected, and dangerous shoreline walk is now highly accessible from the adjacent urban neighborhoods. 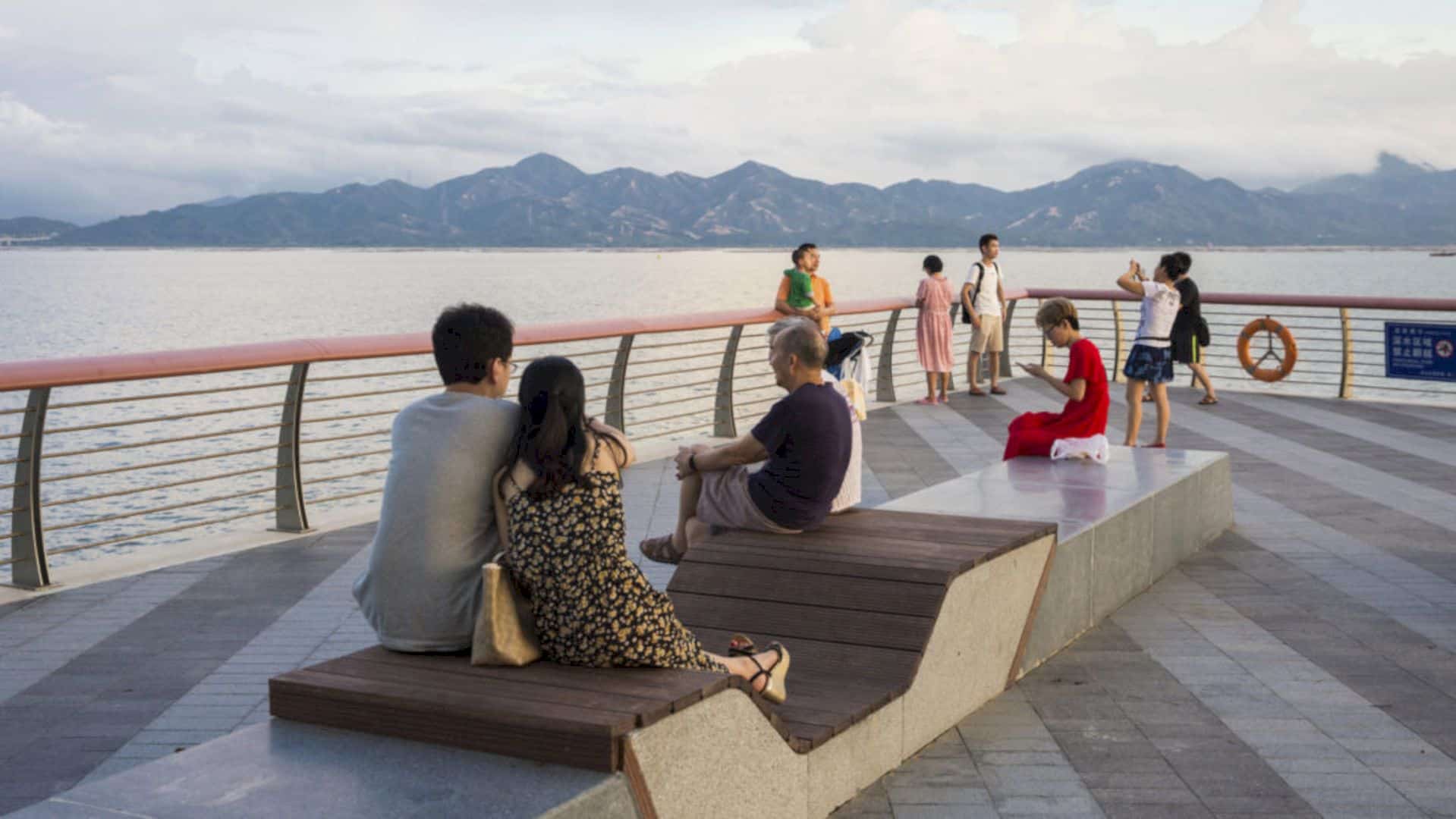 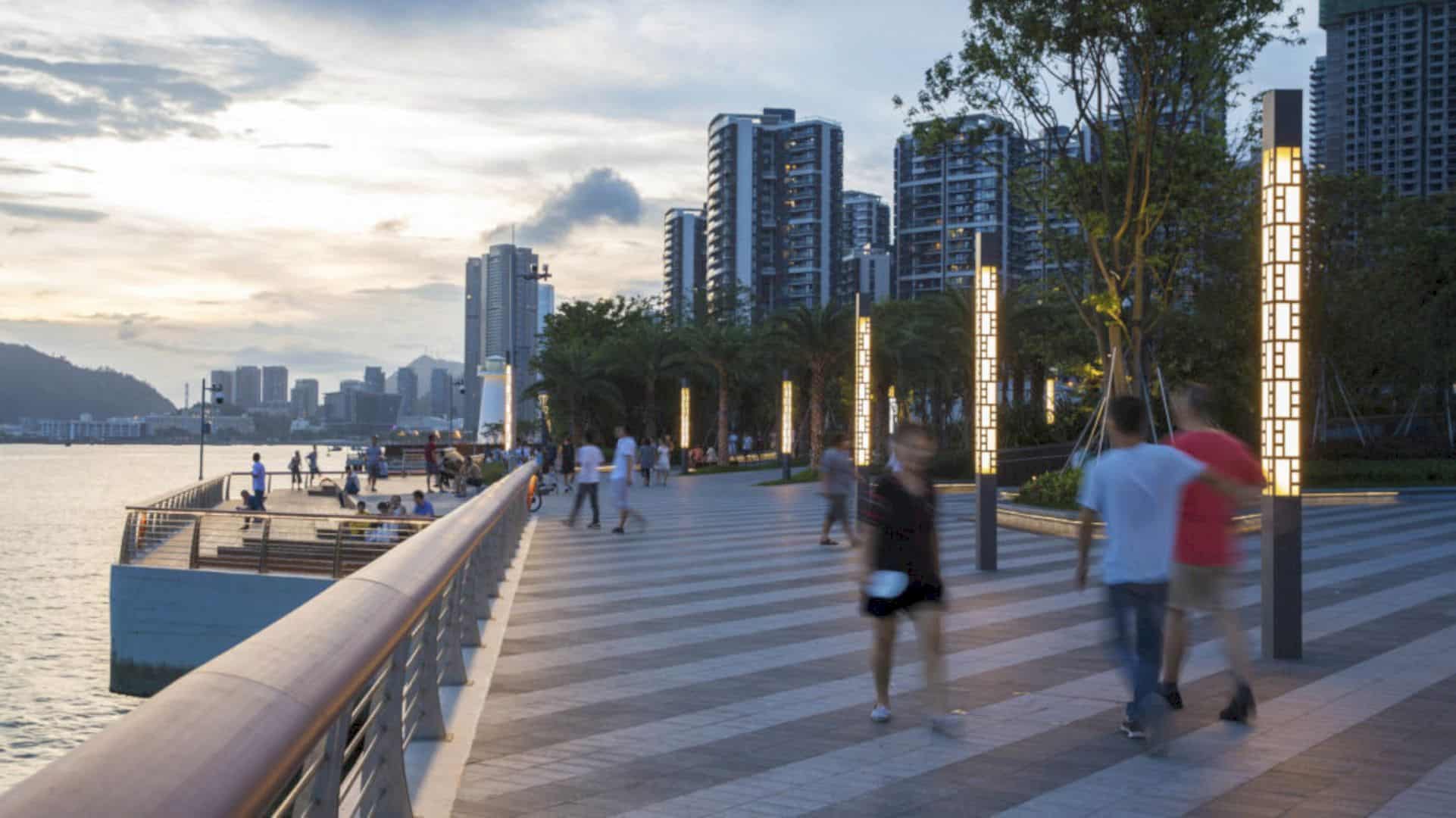 It also connects the city’s landmarks and neighborhoods with the waterfront via distinct ‘lines’ and ‘windows’, turning the discontinuous promenade segments into a single walkable promenade.

Decoding the Social DNA of Shekou 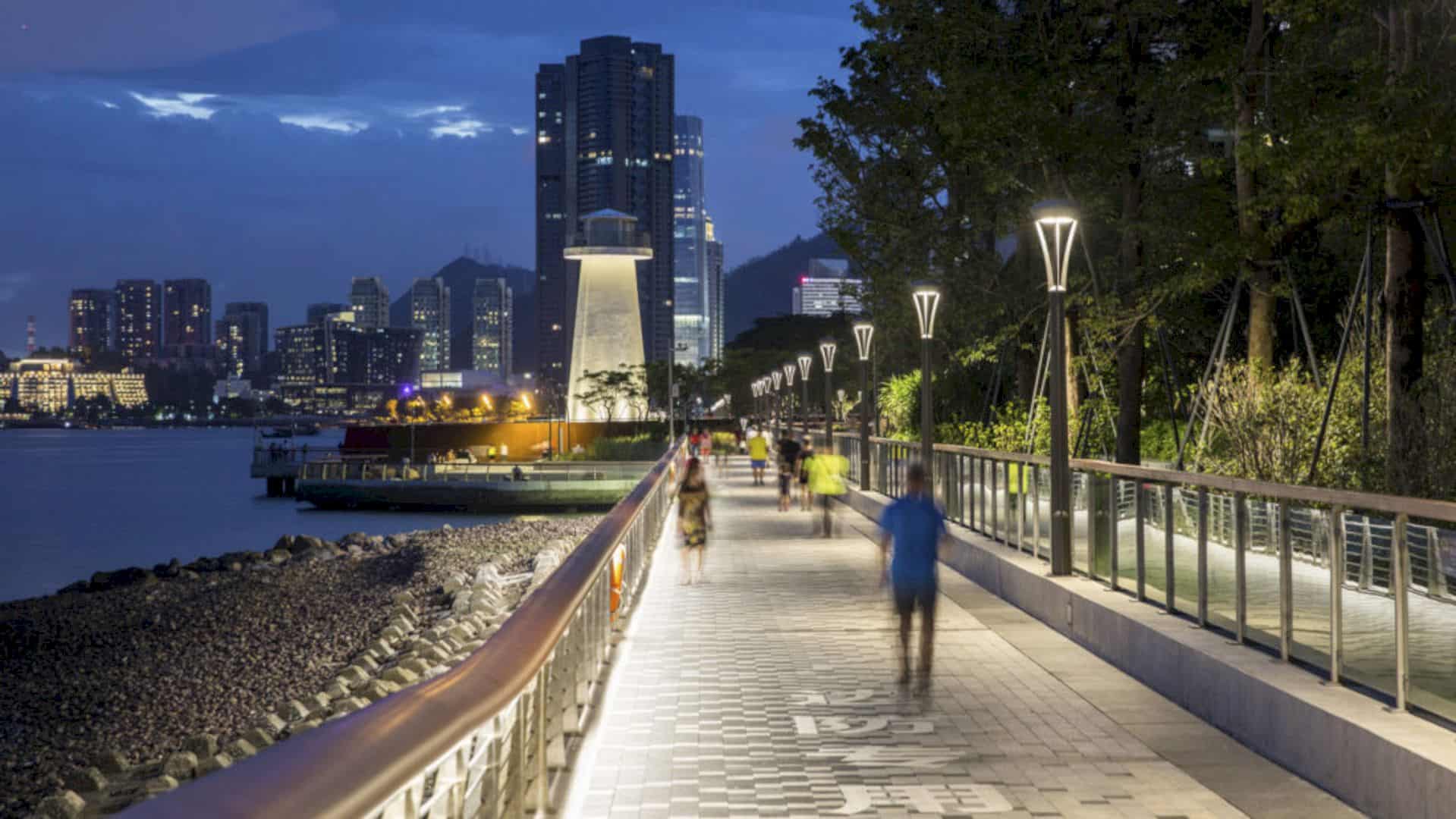 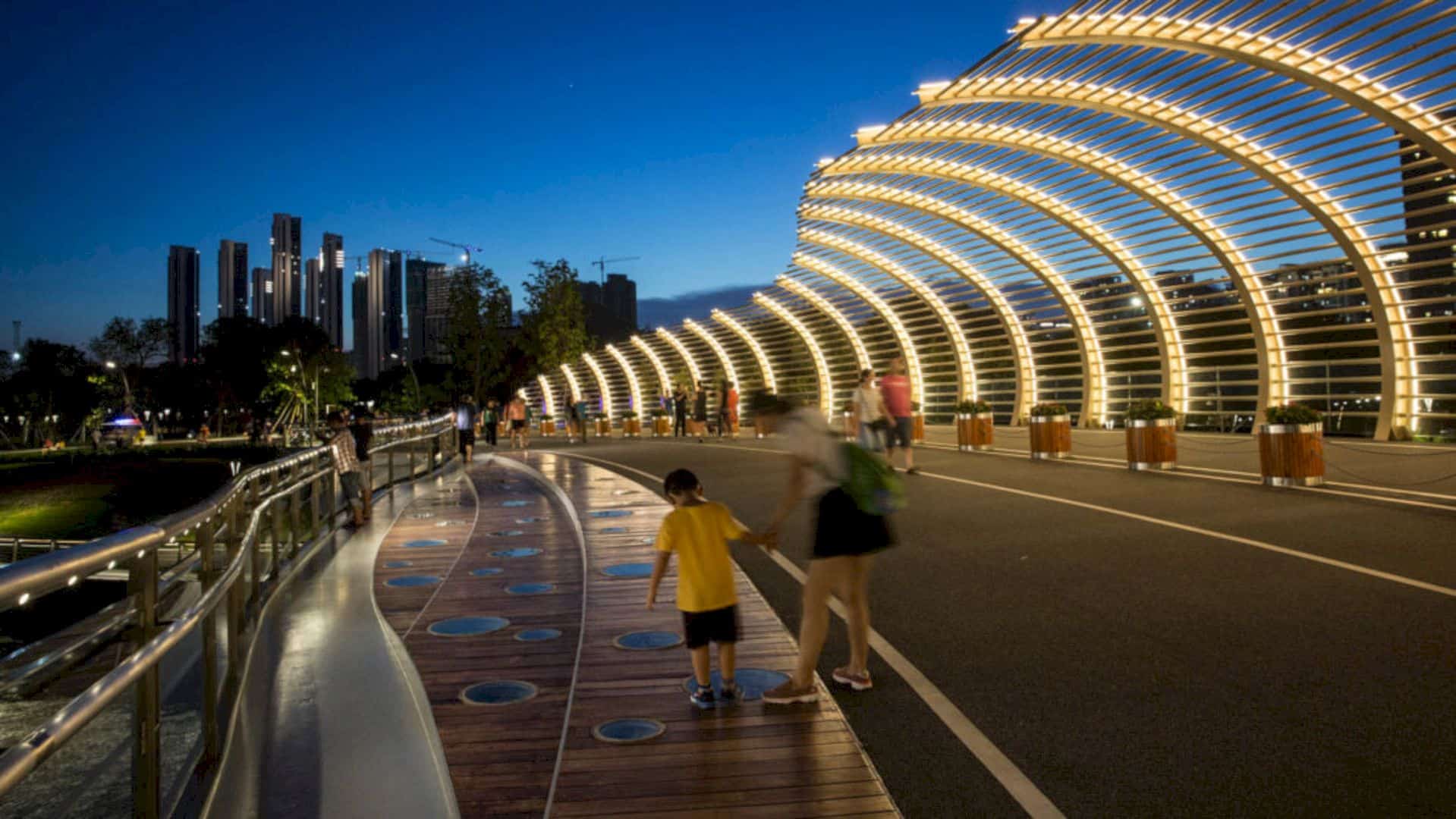 Since the social DNA of Shekou has been decoded, the promenade design intends to achieve a socially resilient and urban public place, merging old and new cultures at the waterfront. 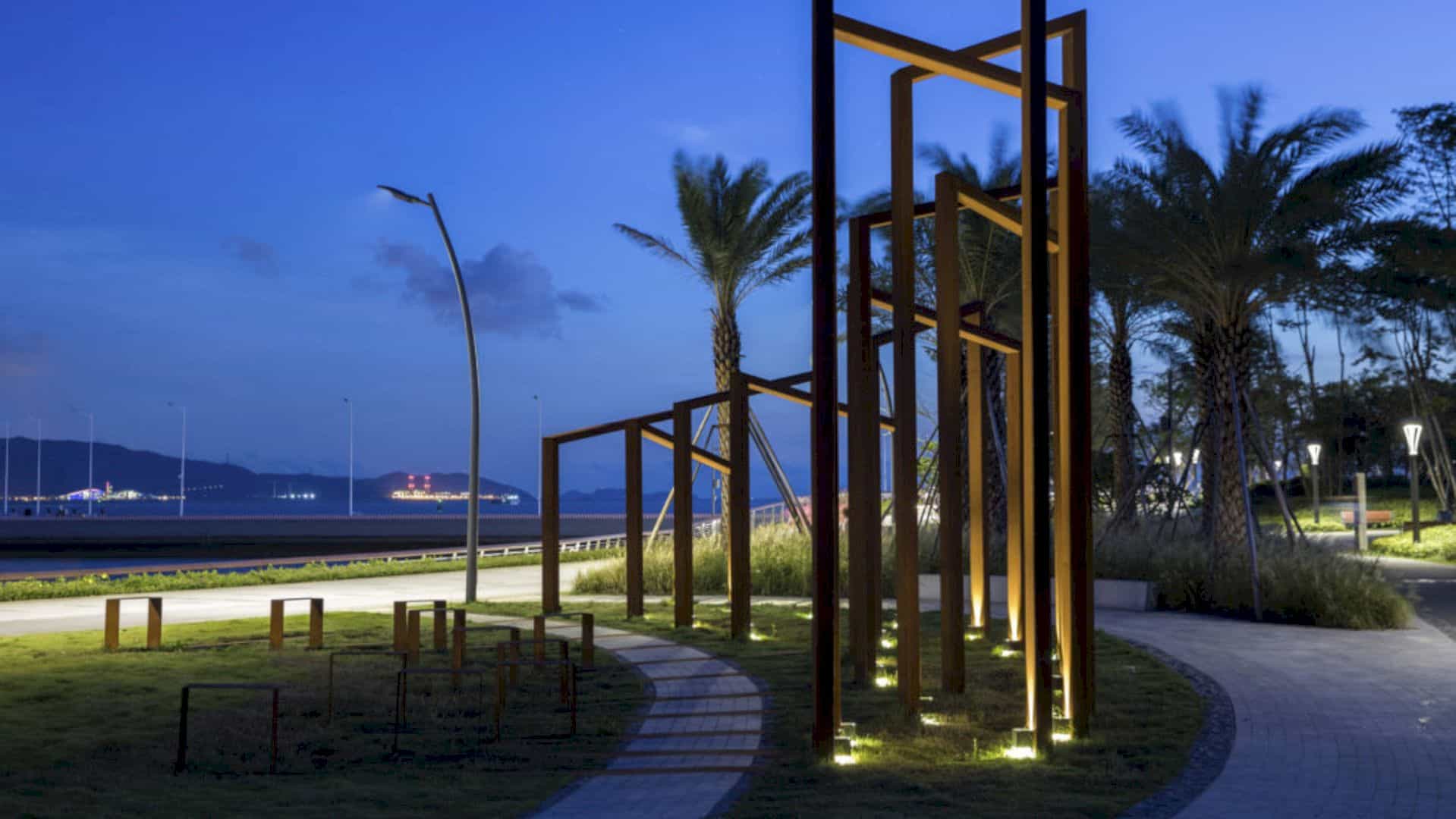 It also offers a blend of a fishing village, environmental parks, civic spaces, and western-style theme park that many people will attract to all year around.