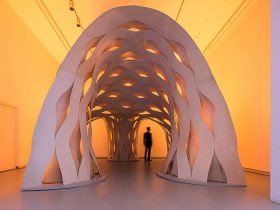 Building a house is about turning the concept you have to a concrete reality. However, there are steps before it can happen. To reach a successful house project, you need careful planning, a decision for the budget, and the selection of the contractors. Making the plan means that you have to prepare for a blueprint, a scope of work, and a house plan.

The essential of those things is to transfer the vision into a reality. This is why, recently, architects and house designers have been employing 3D house plan to project it. While it may be true, making a 3D plan may cost you more. To see if the extra budget for the 3D draft is worth it, let’s see some of the advantages below:

It Creates a Clear and Detailed Projection

A 2D house plan contains numbers and measurement but not the dimension. With a 3D house plan, we can see the realistic version of the house we are building. Thus, it provides a coordinating concept and perception for the designer, the architect, the constructor, and the house owner. Furthermore, it avoids misconception between those who are involved in the project.

It Increases the Viability of the Project

For the house owner and the constructor, a 3D draft determines the viability of the project. It becomes a base guideline for the project to start and finish with the exact vision that has been conveyed on the house plan.

It Takes Less Time to Make

There is plenty of software that can produce a 3D projection for the house plan. Clearly, for designers and drafters, these softwares have reduced their working time. Instead of making a manual print by using papers and rulers, the 3D model can be made by using a computer with more detailed precision on the measurement, scale, and design.

It Is Easy to be Remodeled and Revised

The 3D house plan usually comes in several angle and walkthrough. It means that you can take a tour inside the house and see the details that are going to be built and applied for the house. It is also easy to see which part that may need a correction. By using the 3D drafter software, remodeling and revising the design would not take a long time to finish—which means that the project can continue to run.

You Can Both Work for the House and the Interiors

Last but not least, a 3D house plan helps you to work only on one design for the whole house. A 2D model and blueprint mainly deals with the measurement of the construction, but not the details for the interior—while a 3D model creates both. Undoubtedly, it brings benefit to the practicality of the project.

Though some people thought that making a 3D house plan cost more than the common 2D model, there is a lot of assistance that can be taken from the design. It applies to all of the parties involved in the house project. For the house owner, it helps them to see their dream house coming true in design. Meanwhile, the designer and the constructor can have a clear projection of the house they are building. 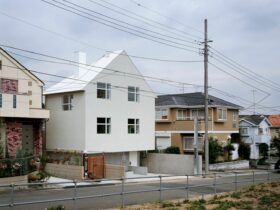 N House: A Simple Modern House with A Steel-Concrete Space 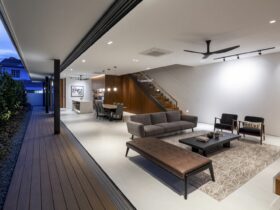 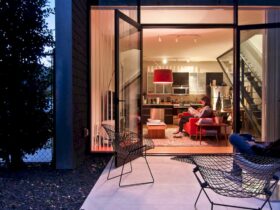 The Charmer: An Award-Winning Multifamily Project with Restrained Modern Design 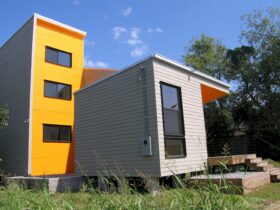 UB06: A Close Connection between House and Street 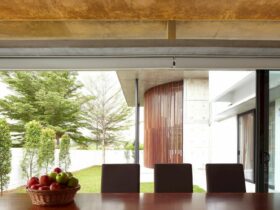 Voila House: Transformation of A Bungalow House into A Modern Contemporary Home 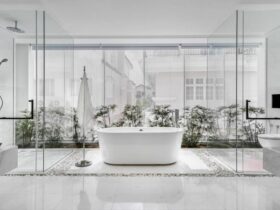 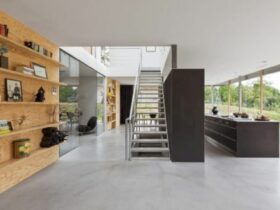 Connecting with Nature: A Sustainable Villa with A Connection to Nature 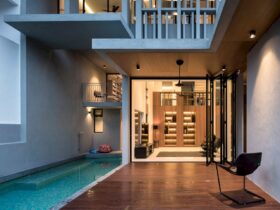 A-Z House: A Multigenerational Home with A Concrete Screen for Additional Privacy 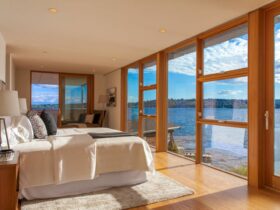